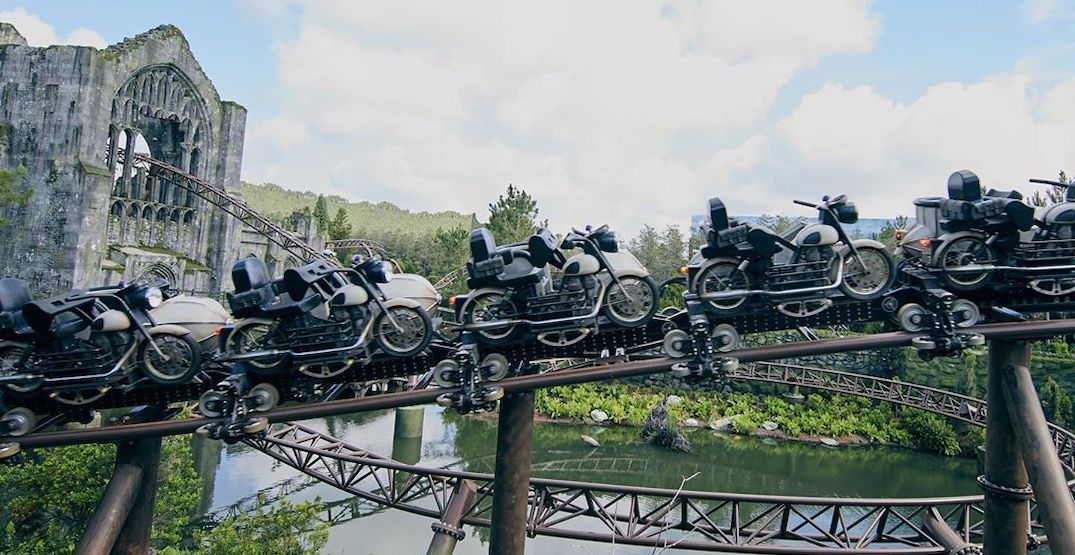 Strap yourselves in, Muggles — your favourite half-giant is about to take you on a magical ride!

Hagrid’s Magical Creatures Motorbike Adventure, the newest ride at the Wizarding World of Harry Potter, is now open to the public and it is epic.

So epic, in fact, that fans waited up to ten hours to take the ride on opening day (June 13), as reported by WFTV.

But when you’re a diehard Potterhead, the adventure is worth the wait! The general consensus by audiences was a positive one.

#HagridsMotorbikeAdventure was truly amazing, the 10 hour wait seemed like nothing once it was over! Highly recommend 10/10

Hagrid exceeded my highest of expectations. I waited 13+ hours for it and I swear I’d never do that for anything else. What a revolutionary ride.

Everything you’ve heard about #HagridsMotorbikeAdventure is true. It’s extraordinary. Probably the best ride I’ve ever been on.

All I have to say is…… Mind Blown!!!! So worth the wait… This ride has definitely dethroned flight of passage and expedition Everest on my top spot list. Can’t wait to experience it all over again soon!!!! #HagridsMotorbikeAdventure #UOTMLIFE

Merlin’s baggy pants. 😱@UniversalORL knocked it out of the park with #HagridsMotorbikeAdventure. It was worth getting in line at 4:30 am. BEST RIDE IN THE PARK. #UniversalParas pic.twitter.com/KvNhWpTtno

Known as the first-ever “story coaster,” the highly themed ride transports passengers far beyond the grounds of Hogwarts and deep into the Forbidden Forest, where the most elusive magical creatures await (cue Harry Potter theme music — doo doo doo doo). 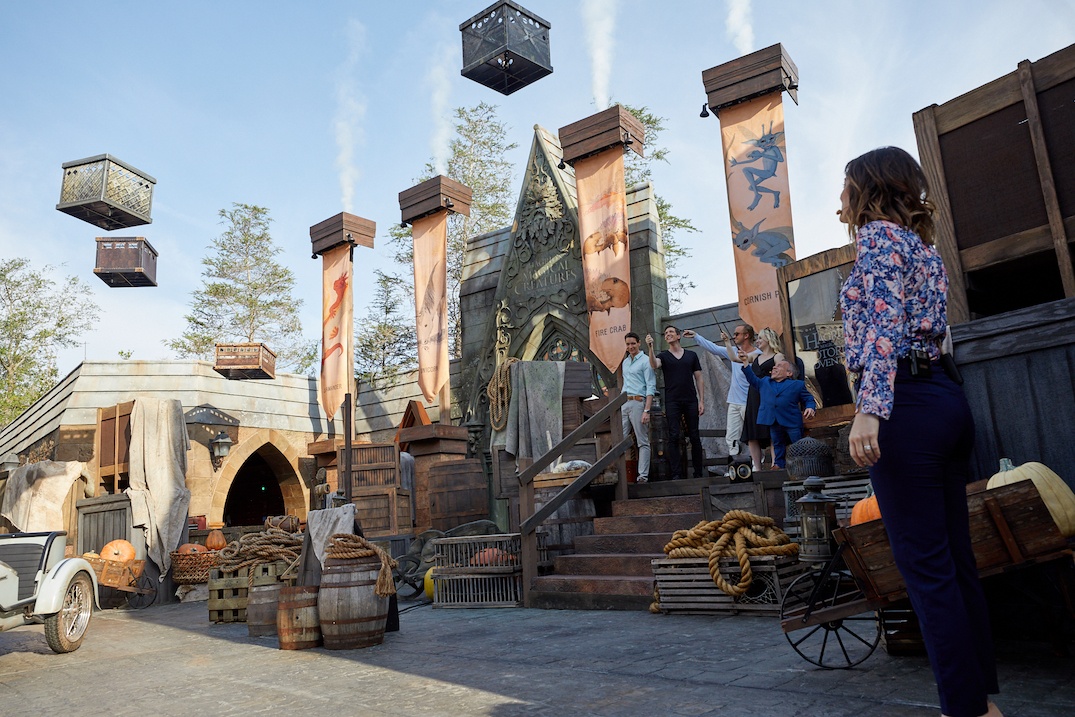 Watch the witches and wizards kick off the new adventure by casting a “Wingardium Leviosa” spell — plus a special message from Robbie Coltrane, AKA Rubeus Hagrid himself!

Here’s what HP fans can expect out of the ride, as shared on Universal Orlando’s blog:

To combat lengthy lines, the Official Universal Orlando Resort App is now offering a Virtual Line system to ensure you get transported out of the Dursley’s cupboard and into Hagrid’s magical world in an orderly fashion. Until apparition is an option, of course.