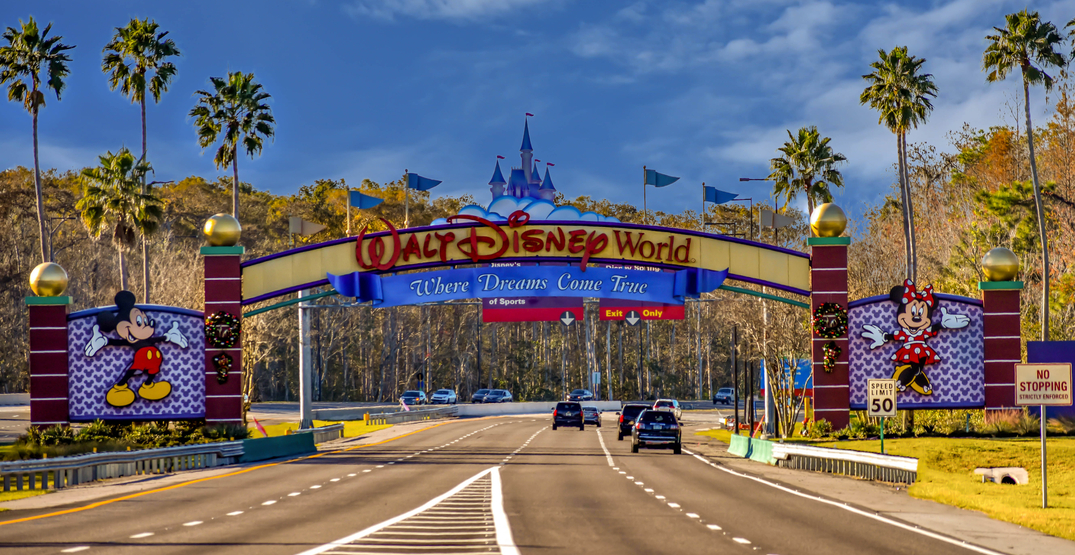 If you have budgeted carefully for your upcoming trip to Disneyland or Disney World, you may need to save a bit more than you previously anticipated.

Having already increased the cost of entry to their parks with the unveiling of Star Wars: Galaxy’s Edge, Disneyland is invoking its most substantial ticket price increase in the park’s 64-year history, according to Walt Disney World News Today.

With the much-anticipated opening of the Marvel Avengers Campus, it is not surprising that Disneyland saw this as a chance to increase their prices yet again.

According to the Disneyland website, the cost of park tickets vary by date and can reach rates as high as $154 ($204 CAD) for one day.

Annual passes for the Disneyland Parks have increased as well, with the cost of a Disney Flex Passport, which provides access to one or both parks on select days of the year, rising to $649 ($860 CAD).

The Disney Premier Passport, which grants guests access to Walt Disney World and Disneyland Resort theme parks, has skyrocketed to $1,949 ($2,583 CAD) plus tax. Including tax, this places the ticket price at over $2,000 ($2,651 CAD), a new high for Disney ticket prices.

For a full breakdown of the new prices for Disneyland as well as Walt Disney World, visit the parks’ separate websites.