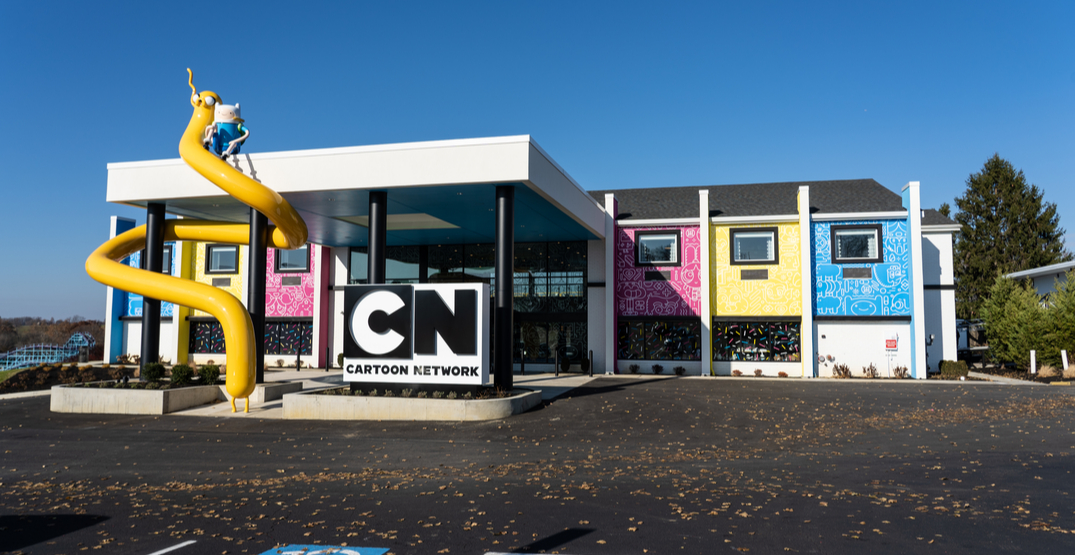 Have you ever wanted to spend a night surrounded by your favourite animated characters? The Cartoon Network Hotel, located in Lancaster, Pennsylvania — conveniently next to Dutch Wonderland — is now accepting bookings for June 2020.

The hotel is just as eccentric and wacky as you would expect from the people that created such classics as Johnny Bravo, Adventure Time, The Powerpuff Girls, and countless others.

“With our character-themed guest rooms and Dream Suites, it’s like having a sleepover…in a cartoon!” the hotel explains on its site. “It’s everything you love about Cartoon Network in one fun family resort!”

According to Lancaster Online, the hotel is taking over the nine-acre property once occupied by the Continental Inn, which was purchased for $4.7 million ($6.2 million CDN) back in January 2018.

The Cartoon Network Hotel was set to open last summer; however, they hit a few speed bumps along the way. 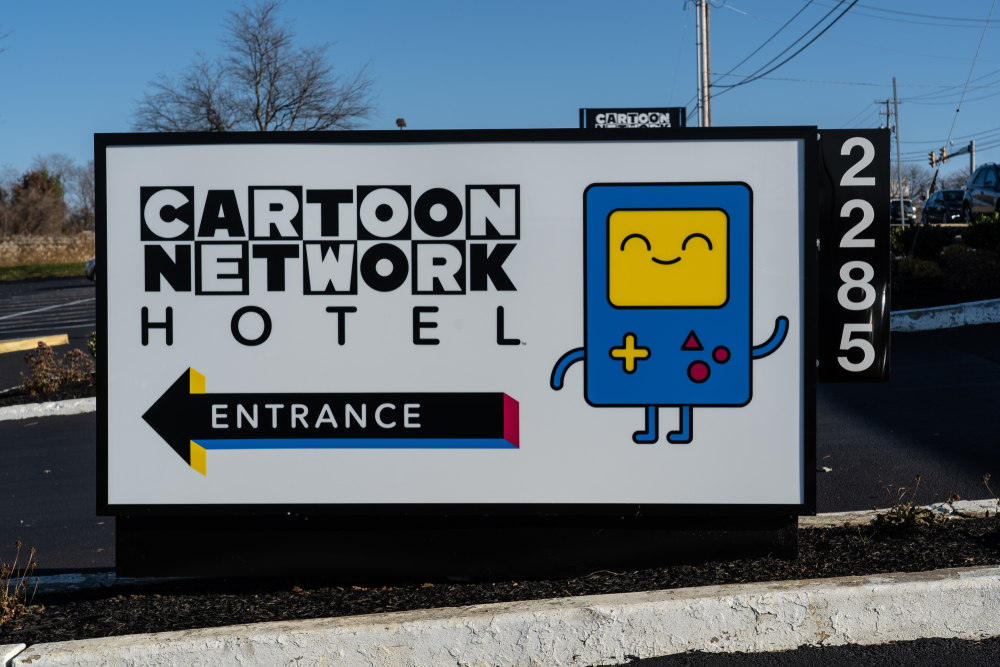 The hotel will feature 165 rooms, an outdoor water park, an indoor swimming pool, a game room, a store, a cafe where guests can eat with the characters, and much more.

The hotel will also partner with the amusement park next door, Dutch Wonderland, where guests of the hotel are eligible for special admissions discounts to the park and its 35 rides. 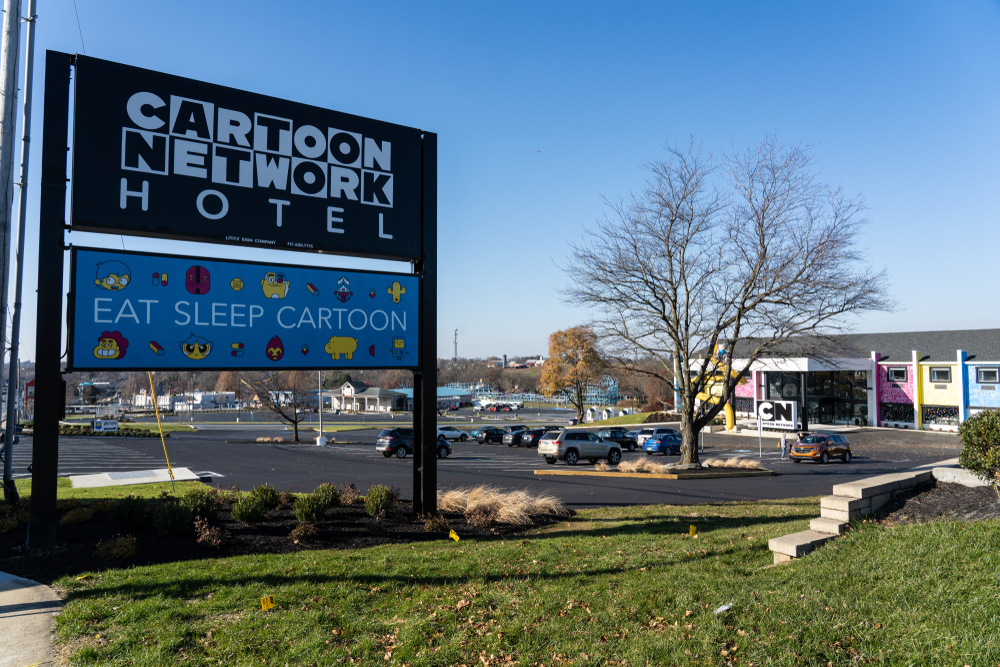 The official opening date for the hotel has not been announced; however, avid cartoon fans can begin making their summer plans to visit the park now.