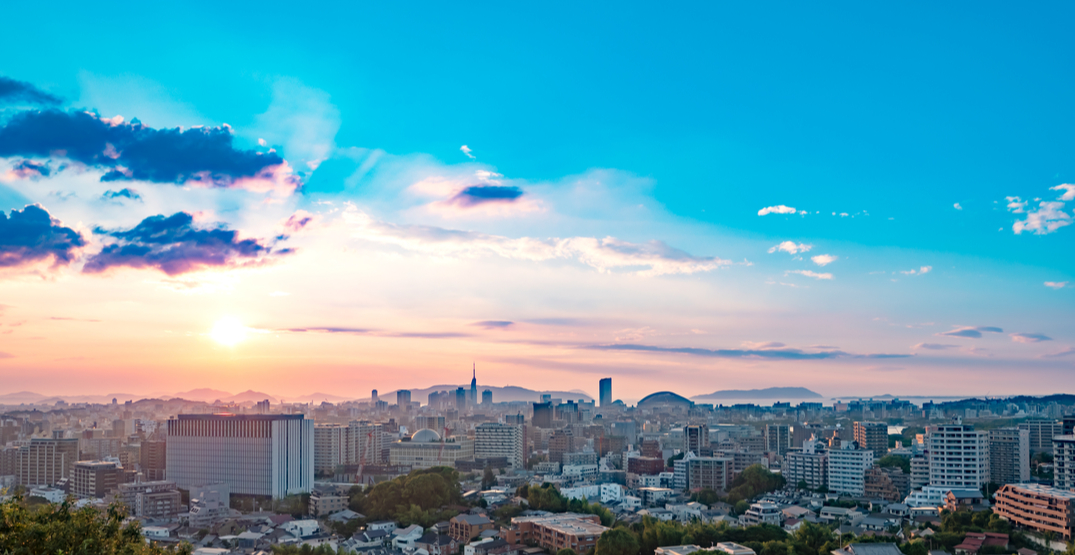 Anyone would jump at the chance to pay just $1 per night at a hotel in Japan.

However, in this instance, there is a catch.

The Asahi Ryokan 10-room hotel in Fukuoka, Japan, will allow guests to stay in their establishment for $1 a night — as long as your room is available for a 24-hour livestream.

Yes, you read that correctly. No, we are not kidding.

The owner, 27-year-old Tetsuya Inoue, inherited the hotel from his grandmother roughly a year ago and is now advertising it as the “One Dollar Hotel.”

His ambition is to have the hotel operate on money earned from YouTube advertising rather than accommodation fees.

Inoue told USA TODAY, “I started this project just three weeks ago, so even I don’t know whether it can be profitable.”

There is no doubt that you probably have a ton of questions.

We will try to answer a few.

The $1 stay includes taxes and fees. The camera is set up on a table in the room. You have the option to turn the microphone on if you so choose, but it is typically switched off. There are no cameras in the shared bathrooms located outside of the room. You are permitted to turn off the lights.

For some unbeknownst reason, the project does not seem to be taking off with a flourish. Because of its slow start, Inoue is broadcasting his home on the hotel’s YouTube channel in the meantime.

One British YouTuber has already stayed in the room.

During his livestream on Wednesday, viewers could see Inoue typing on his computer with a whiteboard next to him. “The guest cancelled tonight,” said one message on the whiteboard accompanied by a sad face.

Viewers were also able to witness him tousle his hair and stretch.

What a time it is to be alive.

A commenter in the live chat alongside the video wrote, “Hi, I just came here after reading an article about you on a Polish website 🙂 cool idea with the ‘big brother’ room,” while another wrote, “Sorry about your cancellation.”

At this time, the YouTube channel has just over 7,000 subscribers.

The room has seen an increase in popularity due to the online attention. Now, young travellers who are looking to save money have become more open to the concept.

On days when the room is vacant, Inoue will post a livestream of himself working in the office.

If privacy isn’t an issue — more power to you — this might be the perfect time to take advantage of a pretty unreal bargain.

The average cost of a hotel room in Ryokan, Japan can range anywhere from $55 to to $370, depending on where you stay.

If this sounds like something that is right up your alley, reservations are available.