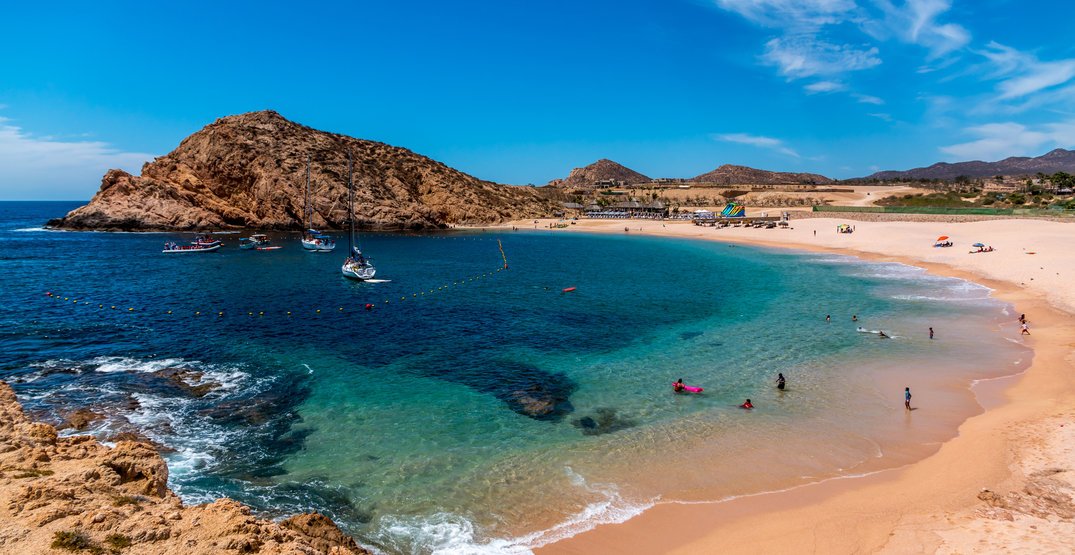 There is no doubt that Mexico has many charms: the white-sand beaches, the bright, warm sun, and crystal blue waters that extend beyond the horizon and seem to go on forever. It’s something that many people fantasize about, especially in these dark and cold winter months.

However, your trip to Mexico just got a little more expensive.

According to The Associated Press, the Mexican state of Baja California Sur, which consists of popular resort cities such as La Paz and Cabo San Lucas, will be implementing a tourist tax next week for each foreign guest that visits, and it will be purposed for “use of infrastructure” as well as for “social service works.”

These services may serve to benefit the more impoverished communities that exist outside of tourist areas, as some resorts have been criticized for not doing enough to support outlying populations.

While other cities in Mexico charge visitors indirectly — usually through accommodation or airports — the Baja Sur tax will charge tourists directly and will be payable through kiosks located at airports. The port authority will be responsible for receiving payment from those tourists who arrive in Mexico by sea, says Mexico News Daily.

Additionally, hotels and various other accommodation providers will collect from and charge visitors who arrive via land transport.

Governor Carlos Mendoza Davis states that visitors will also be able to pay the tax via a mobile app or online.

He said in a tweet, “The charge of 350 pesos per visitor will form the Baja California Sur Sustainability Fund, with which public security, healthcare, education, housing, employment, sports, culture, agriculture, fishing, tourism, and social infrastructure will be strengthened.”

The tax itself was approved by the state Congress back in 2016. However, it has not been enacted by Mendoza until now despite protests from the Senate claiming that the tax would deter tourists and cause a loss of jobs.

Baja California Sur is not the only place to implement a tourist tax.

New Zealand announced this year that it would be taxing tourists $35 NZD ($29 CAD) when they apply for an Electronic Travel Authority (ETA), even higher than the Mexican tax.

Additionally, Venice approved a €3 ($4 CAD) fee per person for all visitors coming to the city for the day.

Although it may cost slightly more, the pros may outweigh the cons in this case. In the quest for the perfect beach getaway to escape the winter blues, what’s a couple more bucks?