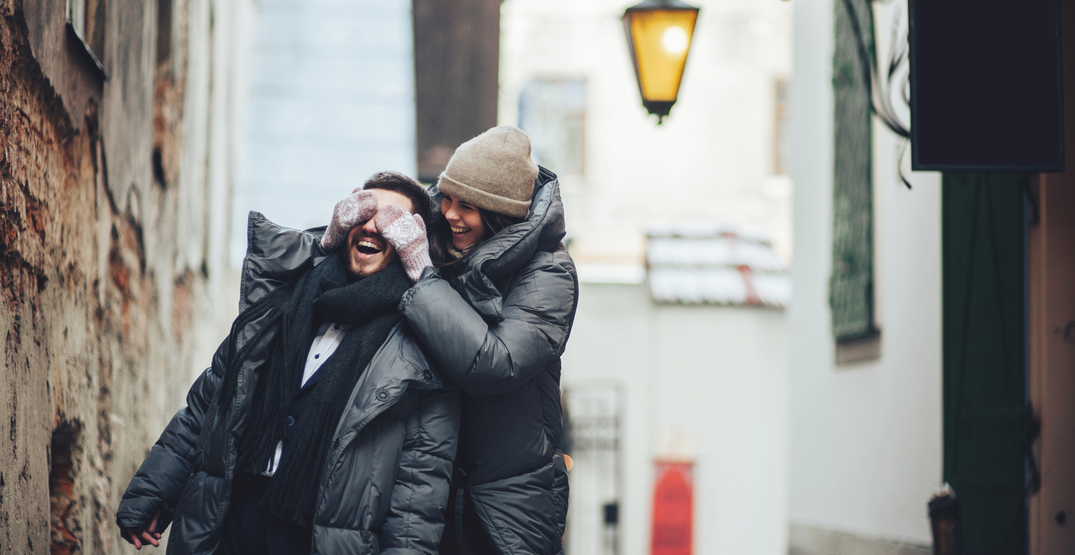 The holidays are coming… and even though we aren’t hearing Christmas music playing in the supermarket (yet), that doesn’t mean you can’t start planning a getaway for the season.

We’ve already had snow in Canada, and you know that’s something we’re probably going to see a lot more of in the coming months. As much as we love making snow angels, there comes a time when we want a break from the cold, to explore somewhere new, even just for a few days.

Of course, the most  festive time of the year is when we tend to fork out for presents, parties, and winter boots, so we’re into any kind of budget-friendly vacation. With that in mind, we’ve teamed up with one of the world’s leading travel search engine, KAYAK, and dug into their data to showcase the most affordable getaways for Canadians this winter, based on flight prices. 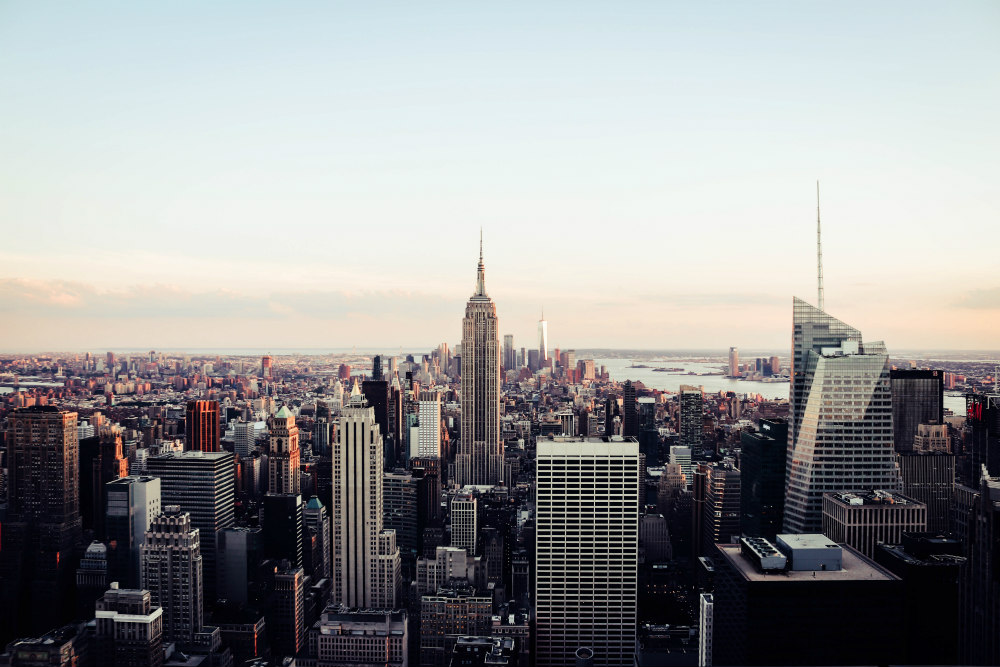 As one of the hottest destinations on the planet, New York has a special place in our hearts. There are so many ways to experience the five boroughs of The Big Apple, from a Carrie Bradshaw–inspired vacation in Manhattan to exploring the culturally-rich Brooklyn. KAYAK reports that the median airfare to New York is $379 — 63% lower than the North American average. 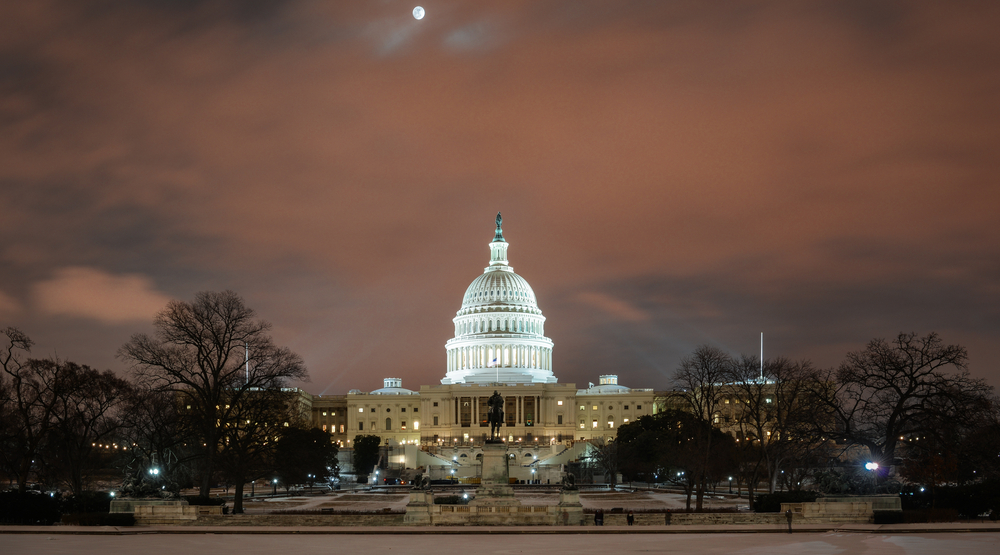 Washington DC is somewhere everyone should check off their bucket list, and if you’re interested in history or cinema, even better. Check out the Lincoln Memorial (and remember that epic scene from The Simpsons) before exploring the Smithsonian National Museum of Natural History where scenes from Night at The Museum were filmed. Median airfare to Washington DC is $404 — 60% lower than the average! 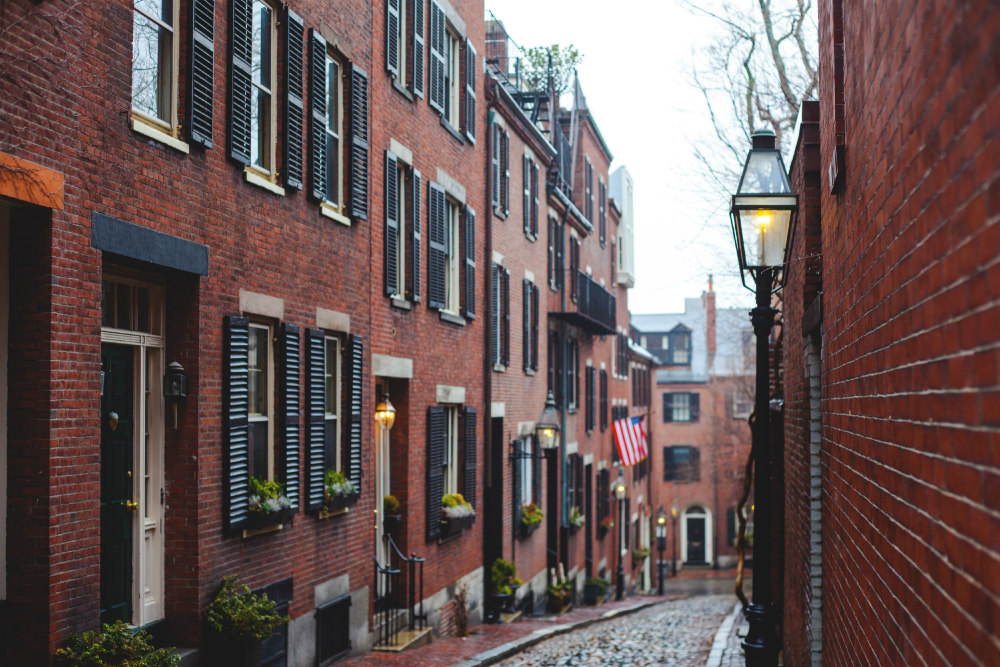 Boston is one of the oldest cities in the US, and its brick-lined streets are effortlessly Instagrammable. In December, the lowest average temperature is -2°C (a lot better than Calgary and Montreal), which means you can still take the Freedom Trail through Downtown Boston and explore some of the country’s most important historical sites. KAYAK data shows median airfare at $413 — 60% lower than the average for North America. 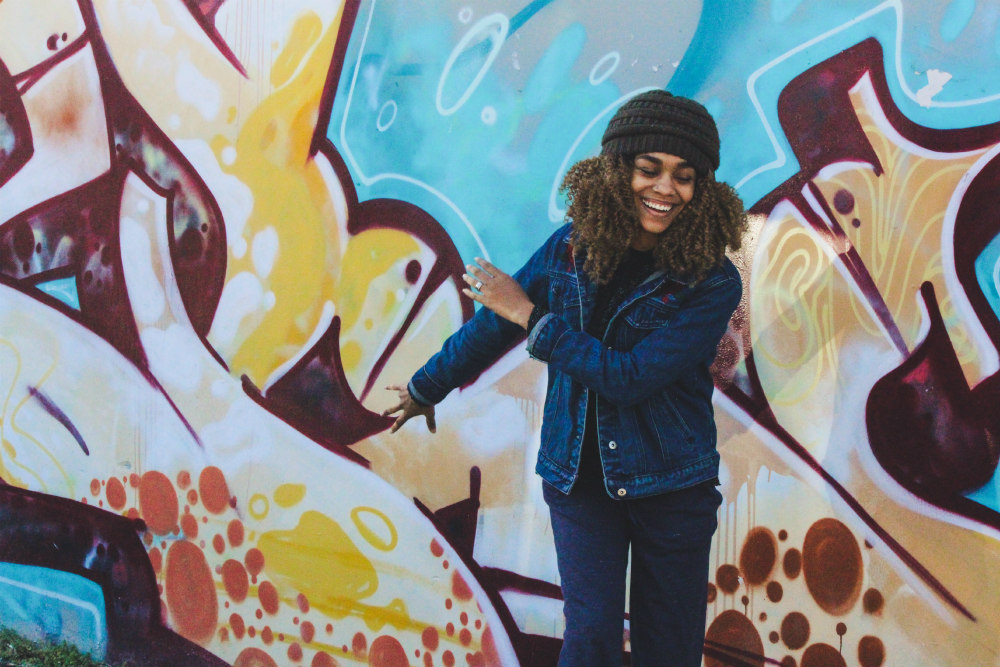 Appreciate good music, food, and company? We can’t think of a better reason to head south this winter. Tennessee’s capital city Nashville sees an average of 11°C during winter and it’s home to venues like the famous Grand Ole Opry House. Treat yourself to local eats like ‘meat and three’, catfish, and the best hot fried chicken on earth. Best of all, the median airfare is $424 — 59% lower than the average. 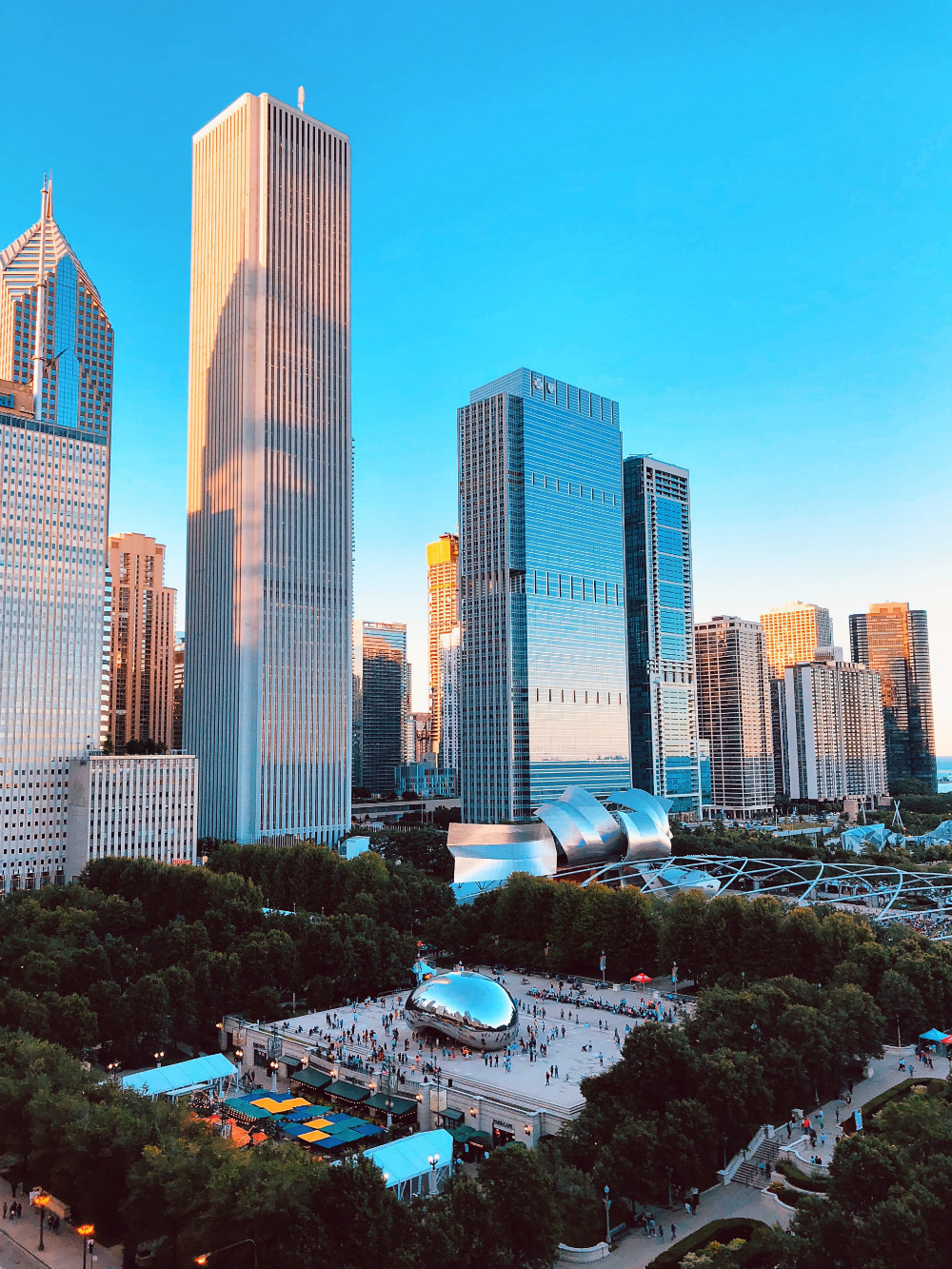 The windy and wonderful city of Chicago on Lake Michigan is filled with amazing restaurants, beautiful architecture featuring impressive skyscrapers, and one of the coolest shopping areas at Navy Pier. A trip here wouldn’t be complete without seeing a Chicago Bulls game at the United Center. According to KAYAK, median airfare is $462 — 55% lower than the North American average. 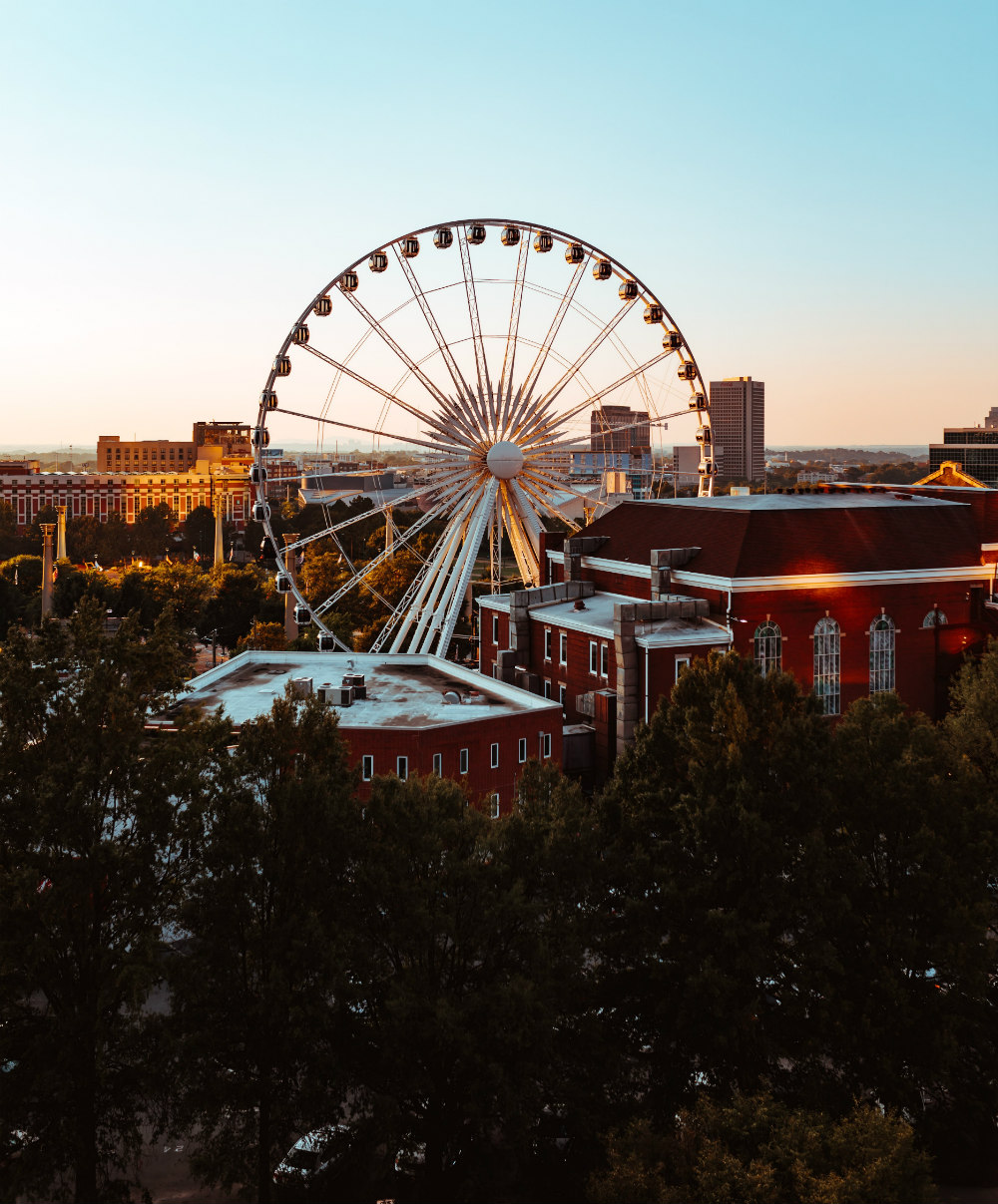 The capital of Georgia, Atlanta is bursting with culture, brag-worthy cuisine and a renowned jazz and blues scene. Marvel at the vibrant public art and head to Centennial Olympic Park, the city’s 1996 Olympics legacy. A visit to the historical Martin Luther King, Jr. National Historical Park is a highly-recommended (and moving) experience. Now’s the time to book flights to Atlanta for a winter break because median airfare is $355 — 52% lower than the average. 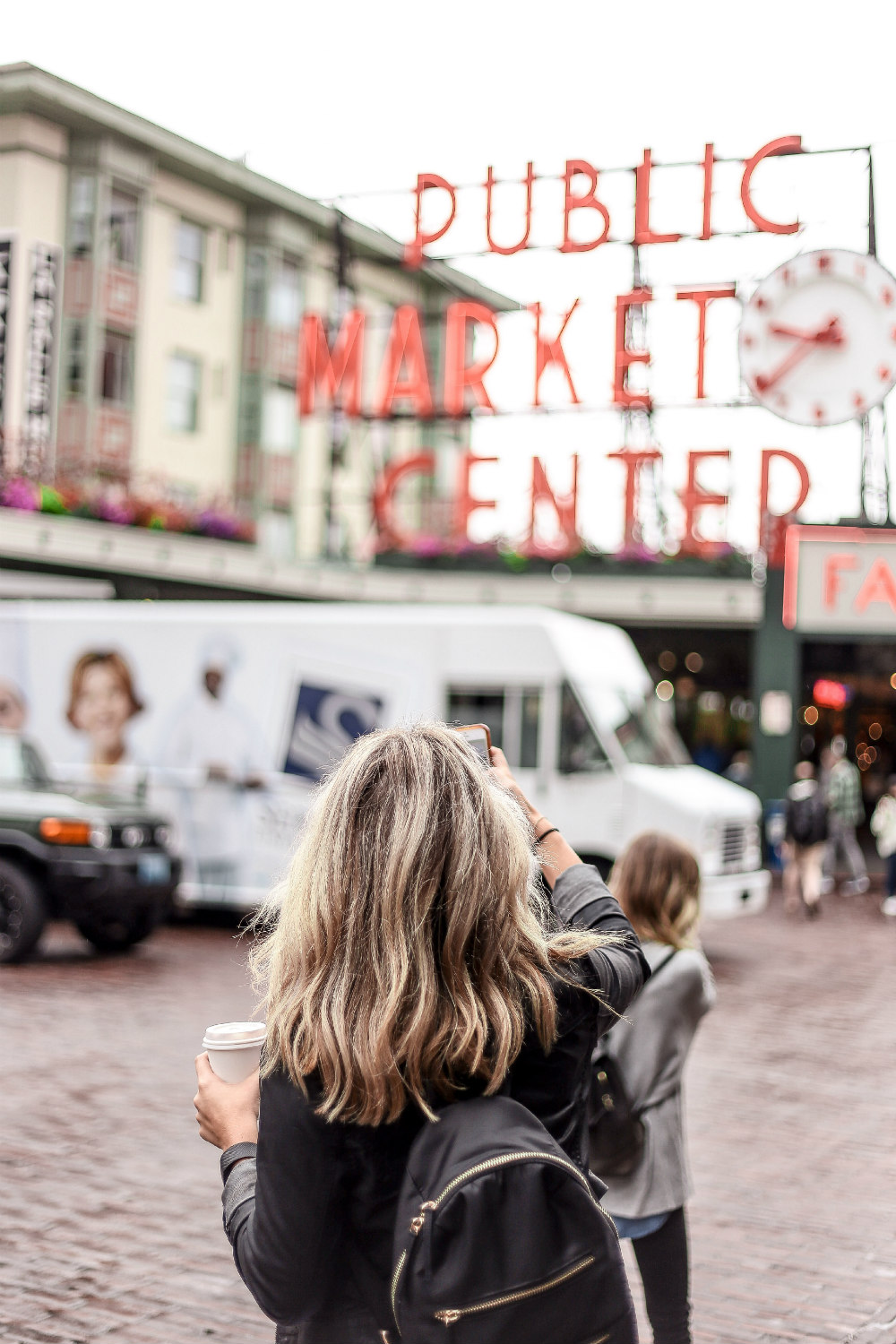 Seattle is often dubbed ‘The Rainy City’ but that’s totally fine because winters here are mild (averaging 8°C in December) and that’s exactly what we’re looking for. A city filled with charm, it’s got the bustling Pike Place Market, the Museum of Pop Culture, and an awesome lookout from the Space Needle, not to mention a bunch of great waterfront restaurants including the classic seafood spot, Elliott’s Oyster House. Check out Seattle this winter with median airfare at $489 — 52% lower than the average. 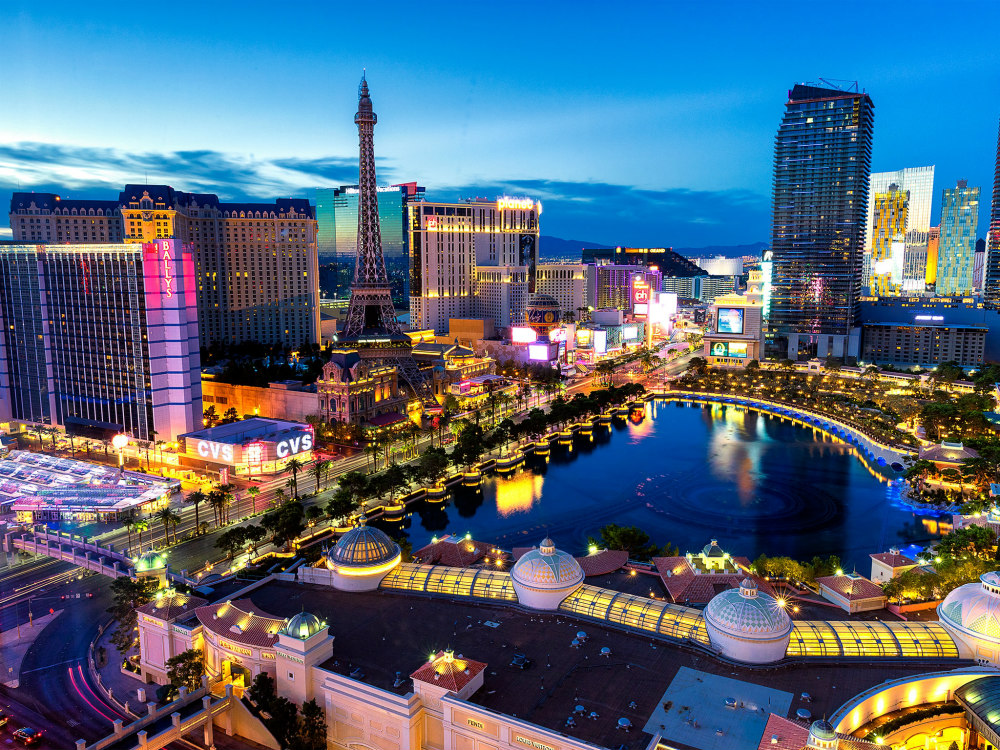 You really don’t need to be going on a stag or bachelorette party to enjoy everything that Vegas has to offer. There’s something bizarre and ridiculously enjoyable happening here 365 days a year, from shows starring some of the world’s biggest stars in music to DJ nights at top clubs, rollercoasters in hotels, and the biggest selection of slot machines you’ll ever see in your life. There’s nowhere quite like Vegas, and the median airfare to visit this winter is $492 — 52% lower than the average. 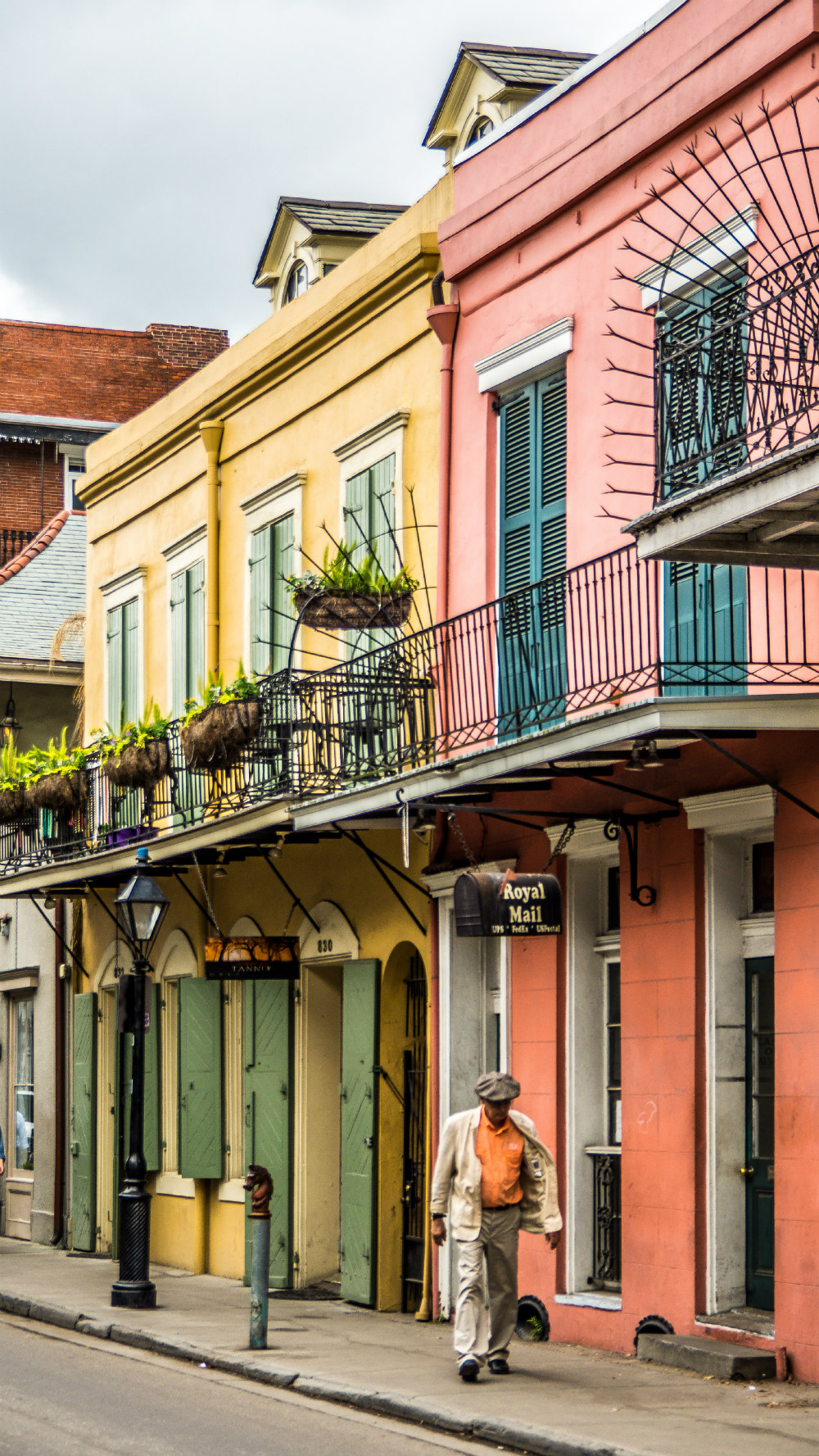 Another city famed for its hospitality? New Orleans in Louisiana. From December to February, the weather here sits at around 18°C, so you can soak up sunshine along with the southern culture. Take your time wandering down Bourbon Street and through the historic French Quarter and taste as much local fare as possible. You might even be able to enjoy a local tradition of a Reveillon Dinner while you’re there. Median airfare to New Orleans is $497 — 51% lower than the average.