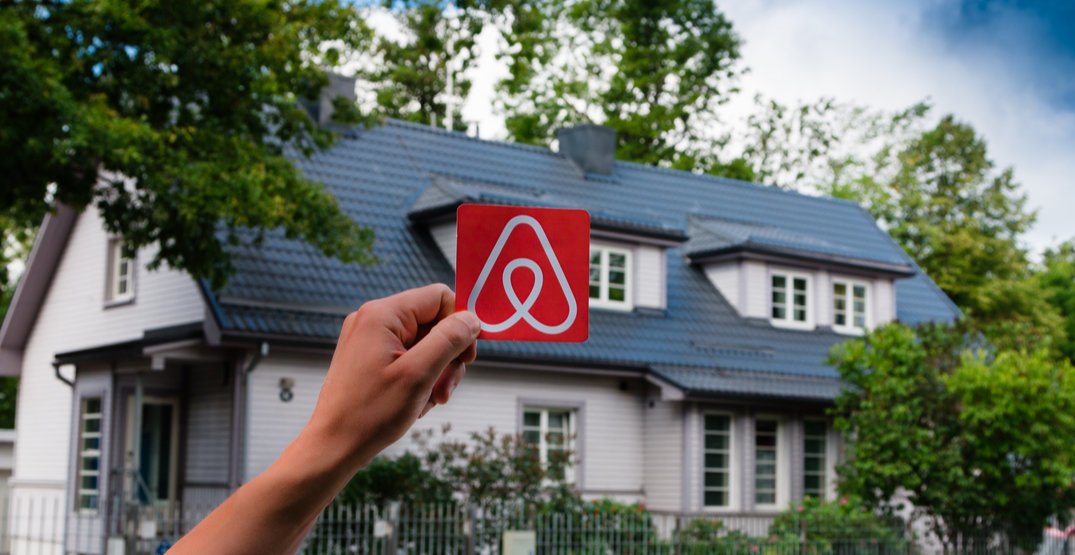 Airbnb is committing to enact an assortment of changes to its platform and operation following an unflattering article released by VICE discovered a network of deception that led many users to question the company’s credentials and qualifications — as well as its refund process.

It typically goes without saying that if something appears too good to be true, it probably is. That goes double for travel accommodations.

The deception lies in people taking advantage of the easily manipulated rules laid out by Airbnb for its hosts in which many were able to accumulate thousands of dollars via fake reviews, false listings and, in some cases, intimidating clients.

Many of these hosts are alleged to have taken full advantage of the company’s lenient enforcement of its own policies and jumped at the opportunity to benefit from the new world of short-term vacation rental platforms.

A similar story was covered by CNN in which Ian and Denise Feltham, a couple from the UK, spent £9,610 for two weeks in a VIP, dog-friendly, penthouse in Ibiza that didn’t even exist. Ian Feltham was understandably unimpressed, to say the least, and described in a LinkedIn message to CNN his opinion that Airbnb is a “rubbish, faceless organization.”

On Wednesday, November 6, Airbnb co-founder, CEO, and head of community, Brian Chesky, revealed a new guest guarantee system where if a listing does not meet the standards of a guest upon checking in, the company will rebook them into an equally nice listing. If the company is unable to do so, the guest will receive a full refund.

We are introducing the Airbnb Guest Guarantee. Starting on 12/15/19, if a guest checks into a listing and it doesn’t meet our accuracy standards, we will rebook them into a listing that is just as nice — and if we can’t, they will get 100% of their money back.

In an all-staff email released to the press on Twitter, Chesky called these new additions “the most significant steps in designing trust on our platform since our original design in 2008.”

Chesky has vowed to verify all seven million listings that are currently on the site for accuracy. This vetting includes addresses, photos, as well as other additional details. The checks will also address certain expectations regarding safety, basic amenities, and cleanliness. The procedure is expected to be completed as of December 15, 2020.

The trust of our community continues to be a top priority for us. We’re taking steps in designing trust on our platform, including the Airbnb Guest Guarantee, a 24/7 neighbor hotline & working towards 100% verification of all homes by 12/15/20. Learn more: https://t.co/OCzgkkhMhW https://t.co/m6JY3s1aFE

Airbnb will also be releasing a 24/7 Neighbour Hotline to ensure that anyone — guests, hosts, and neighbours of each property — can contact the company at any point with any concerns, questions, or emergencies that may arise. This feature is expected to launch in the US on December 31, 2019, and will be rolled out worldwide by the following year.

“Airbnb is founded on trust, and our vision depends on us continuing to increase this in our community.”