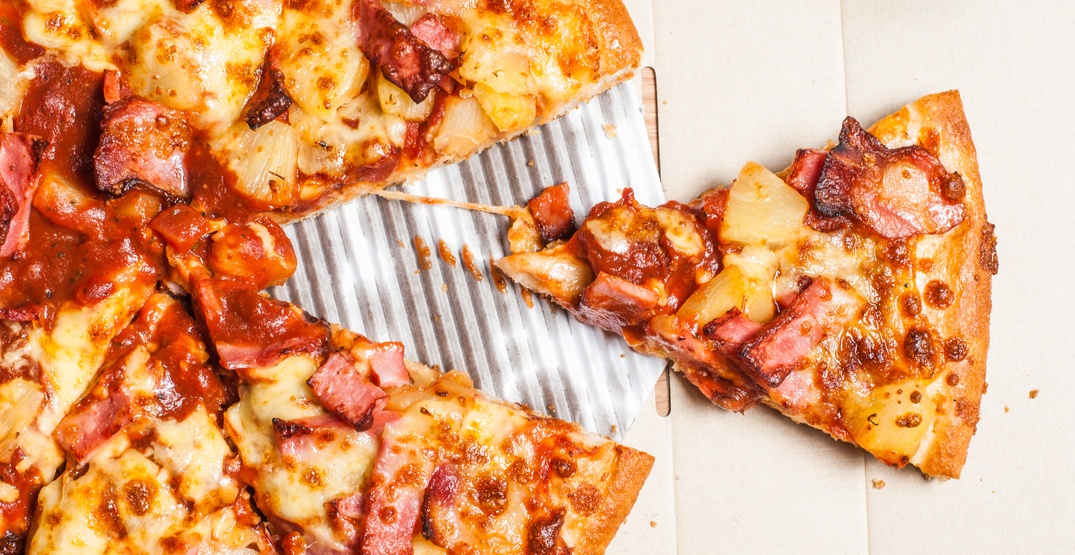 When someone asks you what “Canadian” food is exactly, what dishes come to mind?

From poutine to ginger beef to the Halifax donair, this nation has no shortage of mouth-watering eats.

As a multicultural society, Canada’s multiculturalism is embodied in our food. But how many of the iconic classics have you tried yourself?

We’ve listed out all the ultimate Canadian foods that you must try at least once in your life. 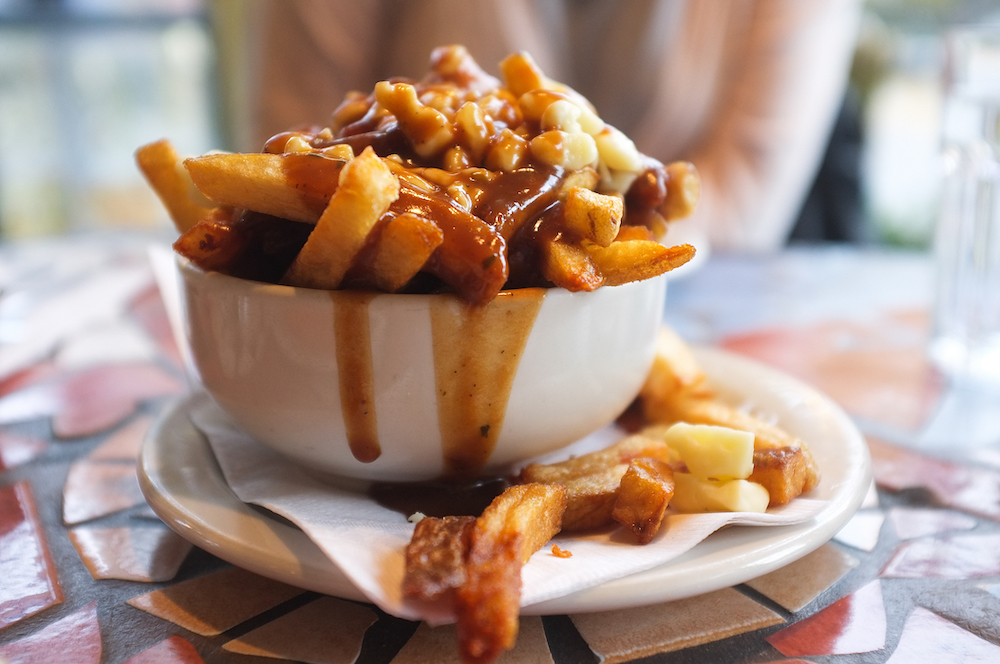 Naturally, we’ll start with poutine, since nothing really gets more Canadian than a bowl of fries with hot gravy and cheese curds. The dish originated from Quebec in the 1950s, and today, it is often identified as Canada’s national dish. While the traditional recipe is already delicious, poutine with toppings like pulled pork and bacon are also very popular. 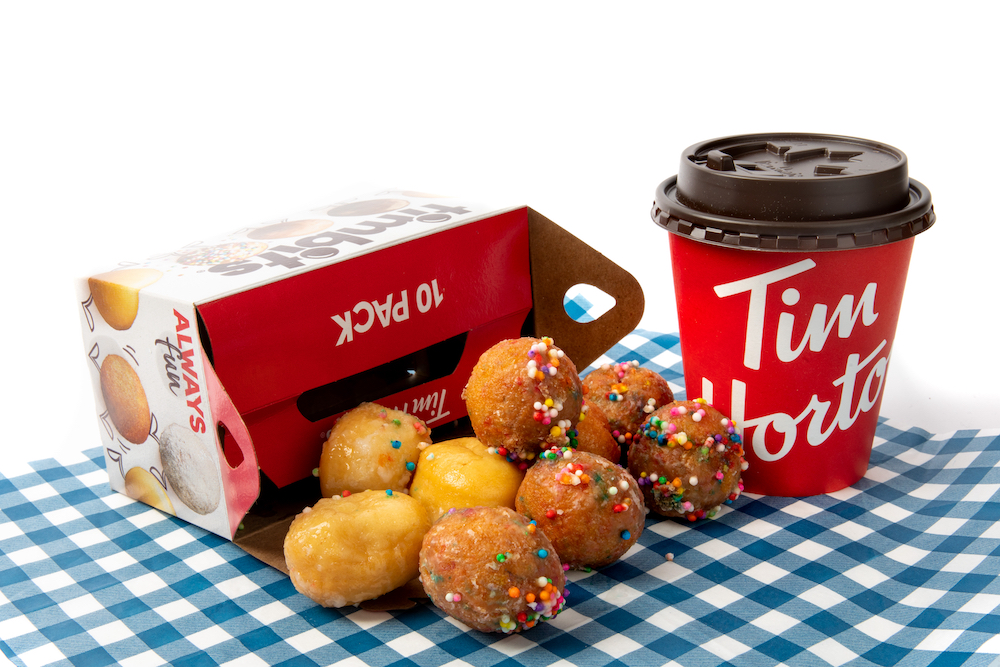 Who needs Starbucks when you can get some Timbits and an Iced Capp from our beloved Canadian chain, Tim Hortons? Timbits are bite-sized fried dough, and they are the perfect sweets for all occasions. Once you put one in your mouth, you won’t be able to stop eating. There are also many flavours available.

Tarte au sucre, also known as sugar pie, is a traditional Quebec specialty. The pie has a single crust filled with brown sugar, vanilla, cream, and sometimes, maple syrup. The perfect tarte au sucre should have a jelly-like texture, but still solid enough to slice. It is a delicious treat and a popular holiday dessert in Canada. 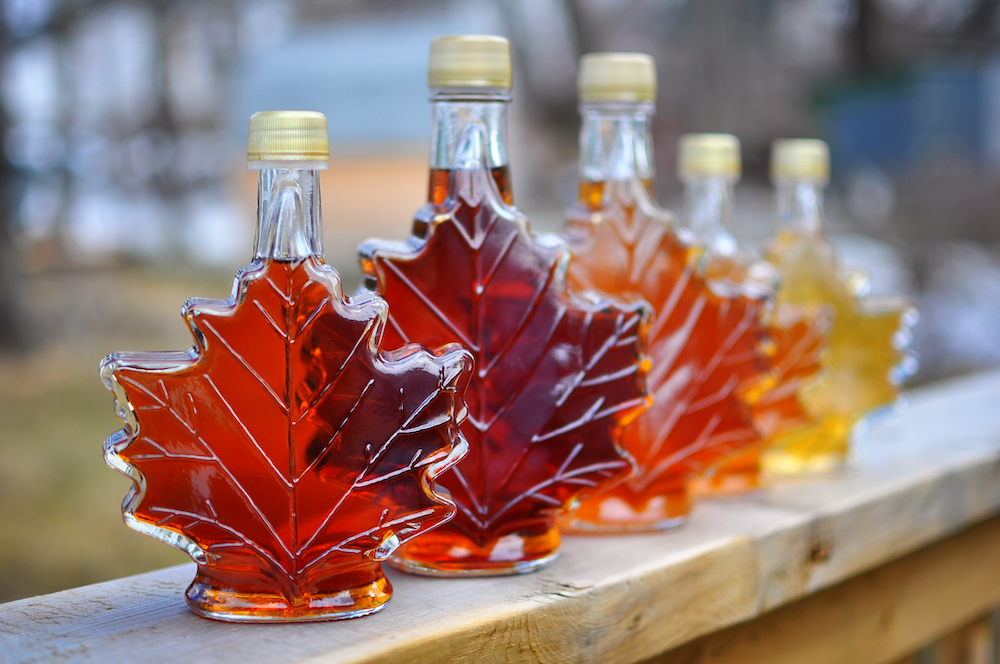 The donair is Halifax’s official snack, and there even used to be a 24/7 live stream of a spinning donair in the city. This morsel is a pita filled with shaved meat (typically lamb or beef), served with tomatoes and onions (nothing else), and topped with a special house donair sauce. It is a great drunk/hangover food, and you can find many people standing in line at donair shops after a long night out.

A post shared by A Year Of Pie (@yearofpie)

Jos Louis is a delicious mini-size sponge cake consisting of two red velvet cake rounds with a cream filling in between. It was created in 1932 in Canada by Josef-Arcade Vachon, and it has since become a children’s favourite.

Although the Germans invented ‘Eiswein,’ some of the world’s best ice wine today is known to come from Canada, especially Ontario. Ice wine is a type of dessert wine, and it is literally made from grapes frozen on the vine. It is great on its own after a meal, and you can also try it with a fruity dessert or cheese. 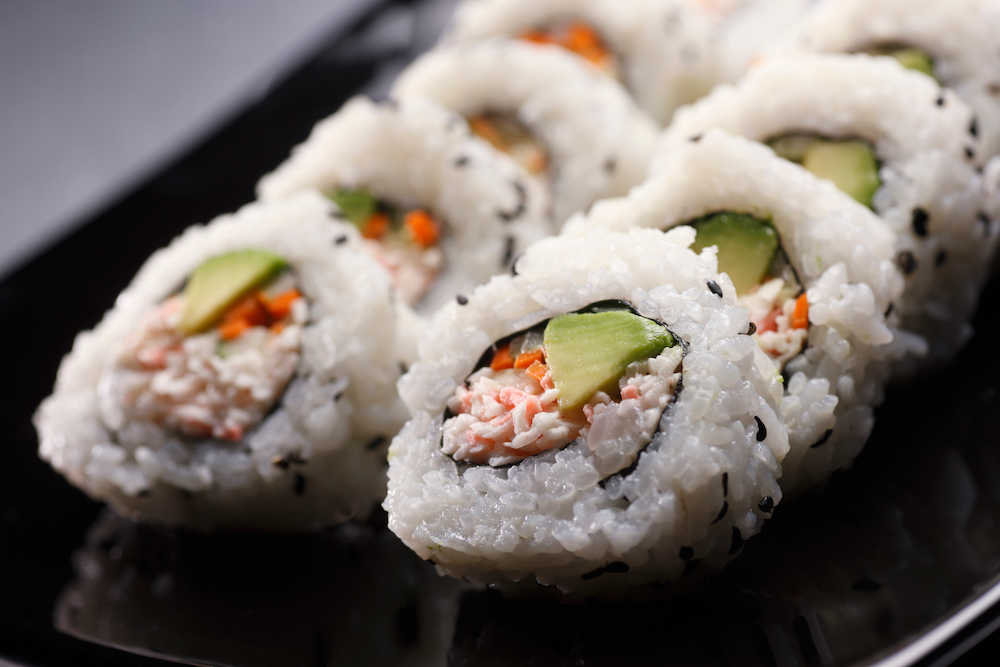 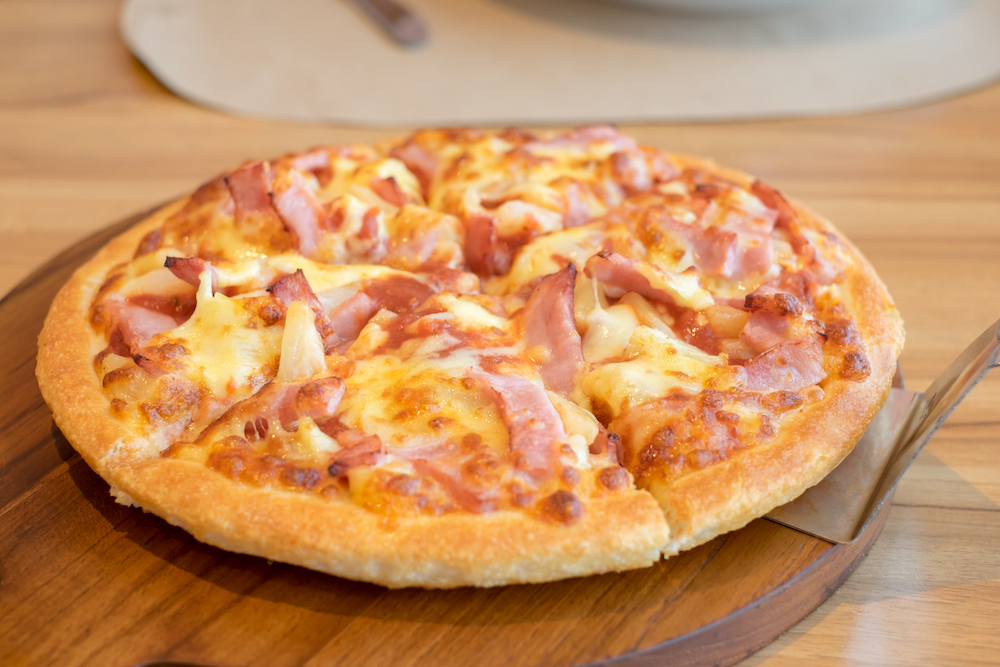 A Montreal-style bagel is a distinctive variety of handmade and wood-fired baked bagels. It is typically sweeter, smaller,  and thinner, comparing to New York bagels or East Coast-style bagels. It was brought to Canada by Jewish immigrants from Poland and other eastern European countries, and it remains a popular breakfast choice in Montreal and beyond.

This creation is a type of deli meat product that can go on literally everything. Try it on its own, with cheese, or get one of the Montreal-style smoked meat sandwiches, which is made with rye bread and piled with hand-sliced smoked meat.

As Canada’s signature snack, the crunchy chips are doused in a reddish, ketchup-flavoured seasoning. We can all agree that the best ketchup chips are made by Lay’s, and they are sold only in Canada. The snack is weirdly addictive, and our American friends have made several attempts at creating a ketchup chip that is as good as our Canadian version (and didn’t quite succeed).

A post shared by Epic Cakes – How To Cake It (@yolanda_gampp) 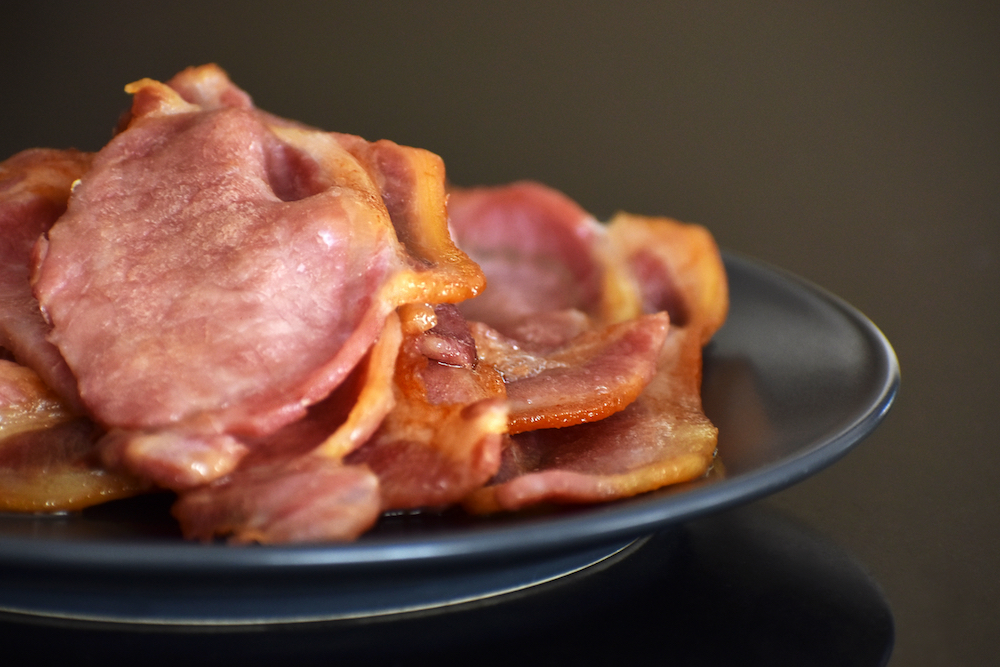 Let’s be real here — Canadian bacon is the only kind of bacon we Canadians know. Known simply as ‘peameal bacon’ or ‘back bacon’ in Canada, it is a form of cured, smoked, fully cooked, and trimmed into thin slices. It is a ready-to-eat product that will make your eggs benny taste like heaven.

The butter tart is the nation’s most iconic dessert tart. A classic butter tart has a filling of butter, sugar, syrup, and egg, all baked in a pastry shell. The modern versions of the tart filling include ingredients that range from bacon to chilli.

Don’t be fooled by the ‘Swiss’ in its name because the brand is 100% Canadian. The chain restaurant, Swiss Chalet, is famous for its roasted chicken and Chalet sauce. The most popular dish on the restaurant’s menu is the Quarter Chicken Dinner, which includes a roasted chicken leg or breast with the chalet sauce, a bread roll, and a side dish. The sauce is so good that Lay’s even created Chalet sauce flavoured chips.