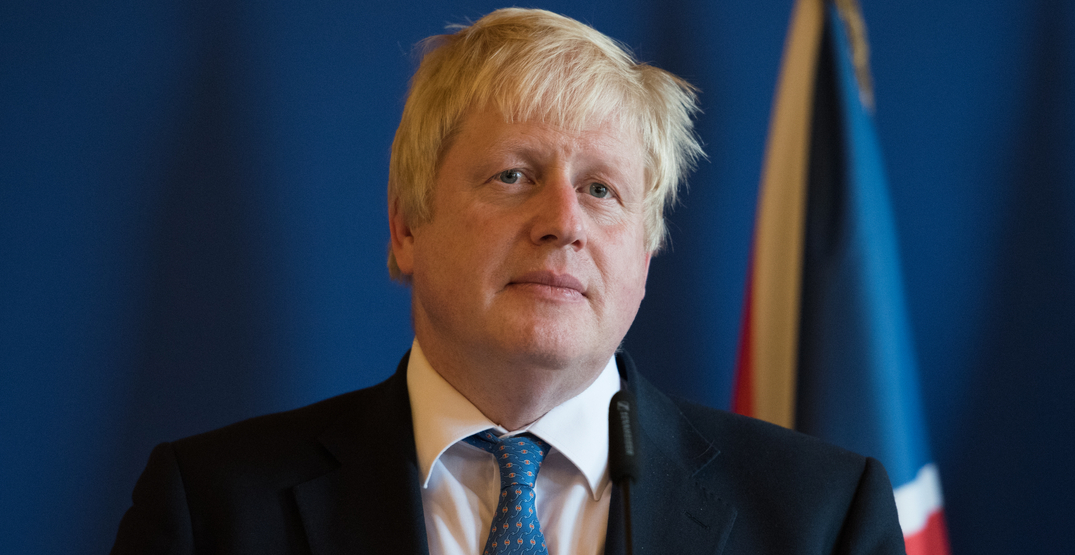 Prime Minister Boris Johnson provided residents and citizens of the United Kingdom with a “first sketch of a road map for reopening society,” in a televised address on Sunday after nearly two months of a countrywide lockdown due to COVID-19.

The address sought to bring reassurance and peace of mind to the millions of people across the UK who have been suffering the negative consequences of the pandemic, be it through being separate from loved ones, the toll of mental and physical stresses, or the economic impacts on their livelihoods.

The outline, Johnson explained, would provide “a sense of the way ahead, and when and how and on what basis we will take the decisions to proceed.”

However, the determination remains hypothetical at this point, Johnson emphasized.

“Because although we have a plan, it is a conditional plan. And since our priority is to protect the public and save lives, we cannot move forward unless we satisfy the five tests.”

The five tests to which Johnson refers to are as follows:

In order to track the region’s progress and avoid “going back to square one,” Johnson and his government are introducing a new “Covid Alert System” to be operated by a new Joint Biosecurity Centre.

The level will be defined principally by the reproduction rate of the disease and the number of coronavirus cases. In turn, the Covid Alert Level will determine how compliant the region has been with social distancing policies.

There are five alert levels within the new program.

Level One translates to the disease no longer being present in the UK while Level Five is the most critical.

Johnson explains that, during the lockdown, the UK has been at a Level Four and that, as a result of the public’s various sacrifices during this time, the region is now set to begin the steps to move into Level Three.

He continues that, to continue to decrease the number of infections, the government must do two more things: confront the surge of cases across the nation’s care homes and within the NHS as well as bolster testing and tracing.

“We must reverse rapidly the awful epidemics in care homes and in the NHS, and though the numbers are coming down sharply now, there is plainly much more to be done,” he stated. “And if we are to control this virus, then we must have a world-beating system for testing potential victims, and for tracing their contacts.”

Prime Minister Johnson went on to say that they are already testing “literally hundreds of thousands of people” daily but that there is still much more to do.

He reiterates that now is not the time to end the lockdown completely. Instead, the government is taking the first cautious steps towards modifying its current measures.

For instance, while it was previously urged to work from home, those who work in industries where this is not possible, such as construction or manufacturing, are now actively encouraged to return to work. However, to avoid further transmission, these individuals are still strongly encouraged to avoid public transport when possible by walking or taking their own vehicles.

As well, beginning Wednesday, May 13, residents are encouraged to venture outside for outdoor exercise.

“You can sit in the sun in your local park, you can drive to other destinations, you can even play sports but only with members of your own household,” Johnson explained.

However, everyone must continue to follow the rules of social distancing and to ensure this happens, the expense for fines will be increased.

Johnson maintains that the government will continue to monitor reproduction rates and the number of new confirmed coronavirus infections as well as the progress that society is making as a whole.

“If we as a nation begin to fulfil the conditions I have set out, then in the next few weeks and months we may be able to go further.”

He continues that, in step two, which will occur no earlier than June 1, the UK may potentially be able to begin the phased reopening of certain shops and get primary school students back to school, gradually, “beginning with reception, Year 1 and Year 6.”

The government will issue legislation regarding how it will work with the reopening of shops and schools at a later date.

Johnson explains that step three will take place in July at the earliest and is “subject to all these conditions and further scientific advice; if and only if the numbers support it.”

At this point, the government hopes to reopen at least some hospitality-related businesses and other public areas, as long as they are safe and can enforce and accommodate social distancing regulations.

“Throughout this period of the next two months we will be driven not by mere hope or economic necessity,” Johnson stated in his address. “We are going to be driven by the science, the data and public health.”

The prime minister again stressed that these scenarios are conditional and depend on a “series of big Ifs.”

To prevent the number of infections being brought in from abroad, Johnson also took the opportunity to say that soon it will be the time to impose quarantine on individuals coming into the UK by air.

The progress of the region will be monitored “locally, regionally, and nationally,” he explained. Should outbreaks or issues arise, the government will not hesitate to reinstate previous measures.

“We have been through the initial peak – but it is coming down the mountain that is often more dangerous,” Johnson described. “We have a route, and we have a plan, and everyone in government has the all-consuming pressure and challenge to save lives, restore livelihoods and gradually restore the freedoms that we need.”

Johnson concluded his address by commending citizens and residents of the UK for their patience, commitment, and unity in facing the coronavirus pandemic. He also expressed his sincere gratitude for the dedicated professionals in the NHS as well as the essential workers who have kept society running during this time.

“And though the UK will be changed by this experience, I believe we can be stronger and better than ever before. More resilient, more innovative, more economically dynamic, but also more generous and more sharing.”