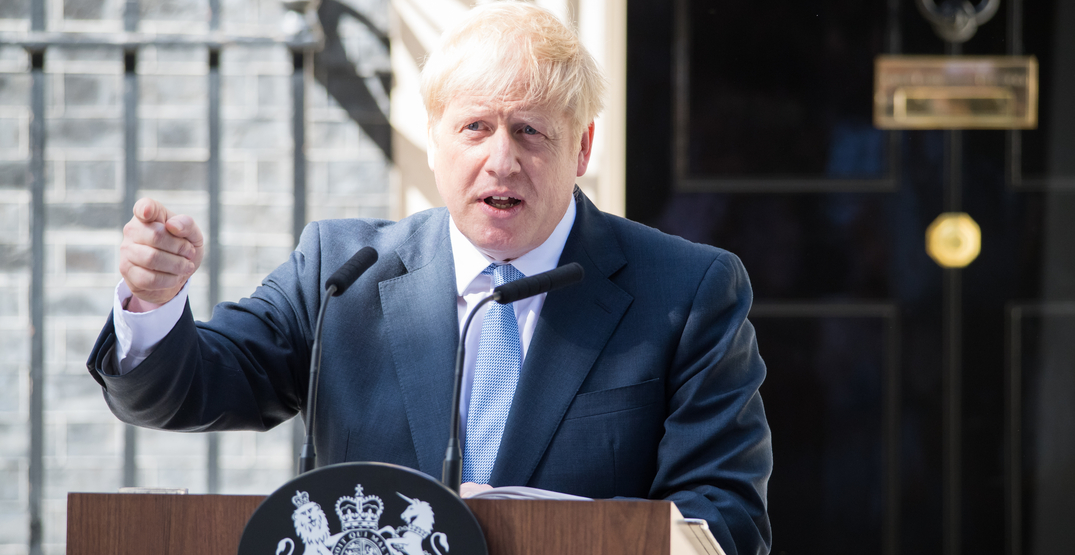 Prime Minister of the United Kingdom Boris Johnson has officially returned to work after being released from intensive care as a result of contracting COVID-19.

In a speech delivered from 10 Downing Street on Monday, Johnson commended the efforts of UK citizens and residents for their continuing initiative to flatten the coronavirus curve.

He explained that there are fewer hospital admissions, fewer coronavirus patients in the ICU, as well as “real signs” that the region is passing through the peak of the first phase of the conflict.

“If this virus were a physical assailant, an unexpected invisible mugger, which I can tell you from personal experience it is, then this is the moment when we have begun together to wrestle it to the floor,” Johnson explained.

The prime minister continued that this may be construed as an opportunity to utilize the advantage that the public has achieved. However, it also represents the genuine possibility of heightened risk.

He explains that, with conditions continuing to improve, it may lead the public to question if it’s time to become more lenient regarding physical distancing measures.

He explains that they must remain patient.

“We must also recognize the risk of a second spike. The risk of losing control of that virus and letting the reproduction rate go back over one,” Johnson said in his speech.

“Because that would mean not only a new wave of death and disease, but also an economic disaster, and we would be forced once again to slam on the brakes across the whole country and the whole economy and reimpose restrictions in such a way as to do more and lasting damage.”

Johnson reiterated that he realizes the challenges that these restrictions pose on the population, and that he wants to get the region’s economy movie as quickly as possible. But that he “[refuses] to throw away all the effort and the sacrifice of the British people” by risking “a second major outbreak and huge loss of life and the overwhelming of the NHS.”

Johnson explained that he and the government cannot reliably predict how quickly or slowly alterations to the social and economic government-imposed restrictions will be made, but that the government will be saying more in the next coming days.

He continued that when he and his government are sure that the first phase of the coronavirus crisis is officially over, and it meets the five tests they have in place, then they will move on to the second phase.

The five tests before moving on to phase two are:

Johnson outlines the second phase as continuing to suppress coronavirus, keep the reproduction rate down, and starting to gradually alter the economic and social constraints as well as reopen the UK economy.

“I can tell you now that preparations are underway and have been for weeks,” the prime minister stated.

“If we can show the same spirit of unity and determination as we have all shown in the past six weeks, then I have absolutely no doubt that we will beat it together. We will come through this all the faster and the United Kingdom will emerge stronger than ever before.”