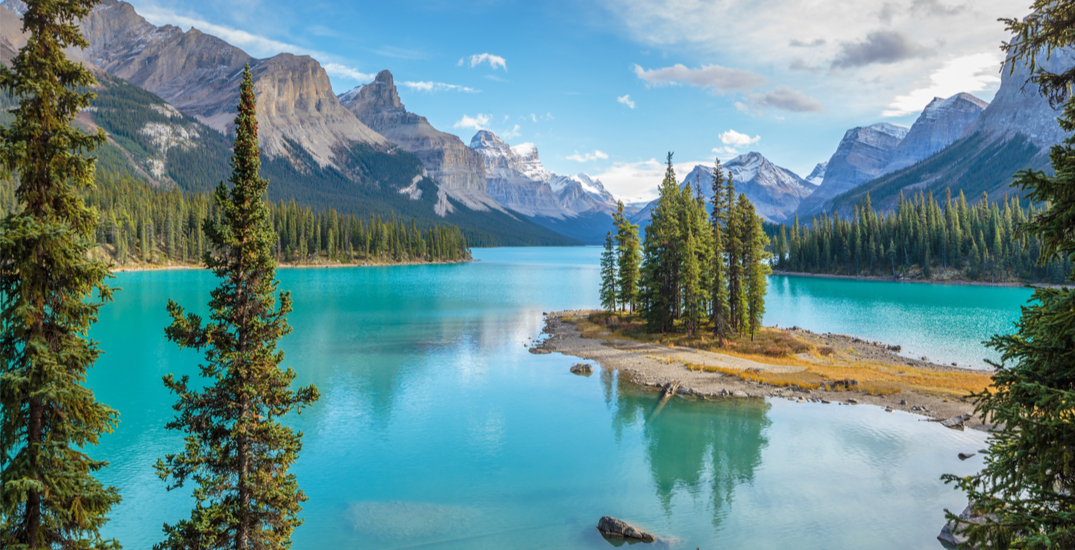 Canada is home to 48 national parks, each with its own unique features and stunning vistas, making it practically impossible to decide which is the best.

The country’s national parks have existed for over a century as a country-wide system of natural areas of significance. These areas are protected under the law for public understanding, appreciation and enjoyment, and are also maintained for future generations.

Each of Canada’s provinces and territories have at least one, and they all offer something different, ranging from mountains and glaciers to lakes, oceans, and forests.

A new study by U.S. News & World Report has taken on the difficult task of ranking our country’s many nature reserves. The report identified the 15 best national parks in Canada, analyzing both expert and user recommendations from a variety of websites and using a consensus-based approach.

When compiling the list, U.S. News & World Report considered scenic beauty, accessibility, expert opinions, and traveller sentiment in order to determine which were the best national parks in Canada.

Alberta and British Columbia’s parks swept the rankings, with four from British Columbia and three Alberta parks making the list. Two national parks in Manitoba and two in Nova Scotia made the list, while Newfoundland and Labrador, Nunavut, Yukon, and New Brunswick were each mentioned as well.

If your favourite didn’t make the list, don’t worry. The report notes that “travel experiences are personal ones,” and the perfect option for you may not be one that ranked first or second on their list.

These are the best national parks in Canada, according to U.S. News & World Report. 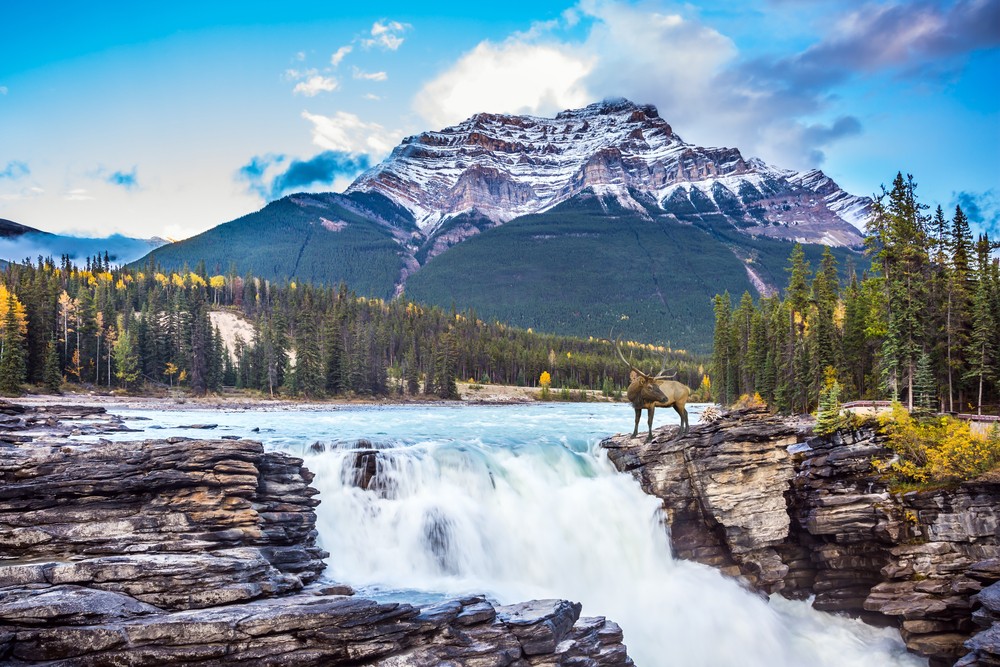 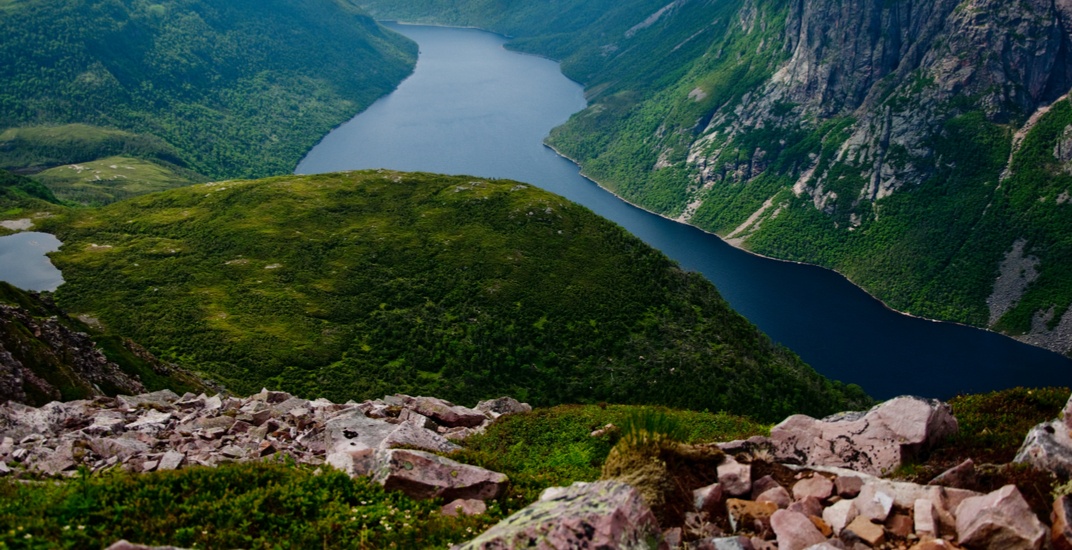 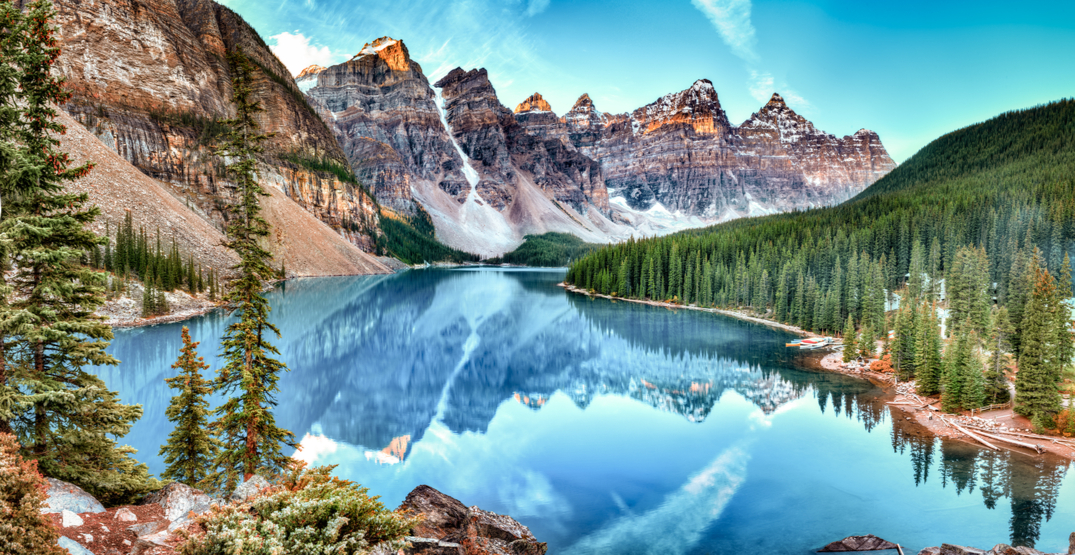 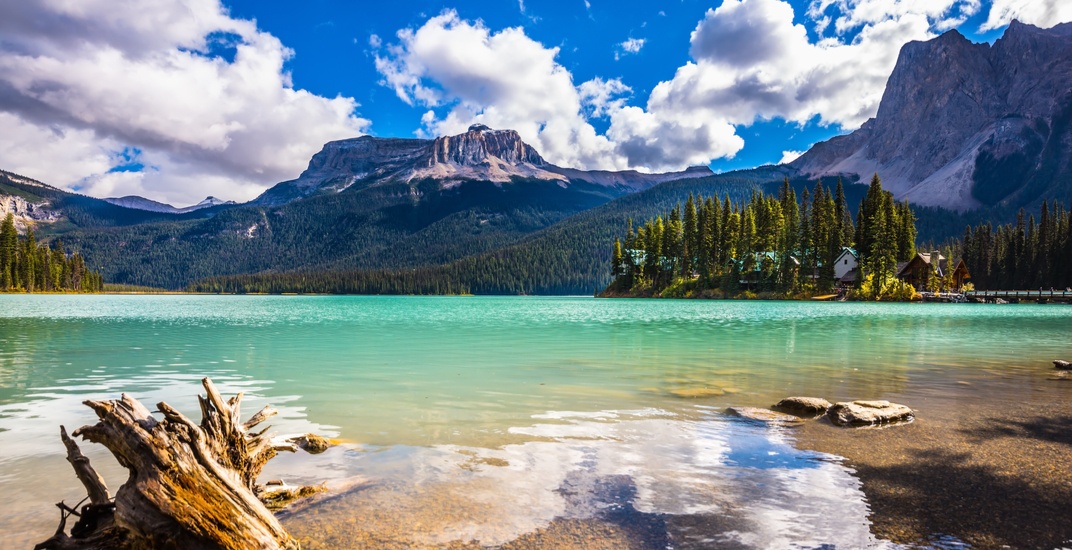 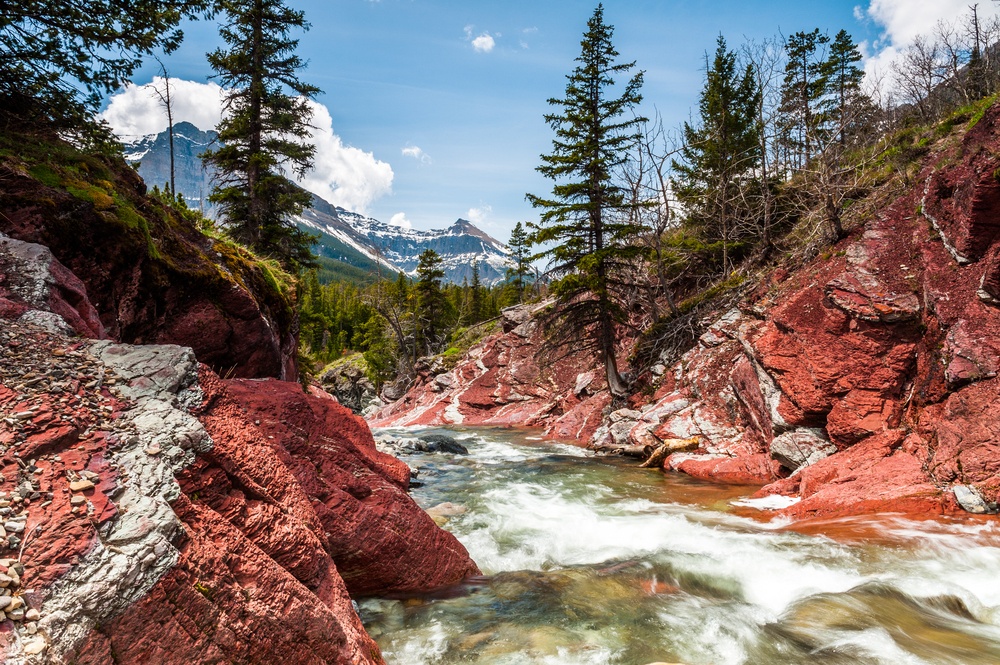 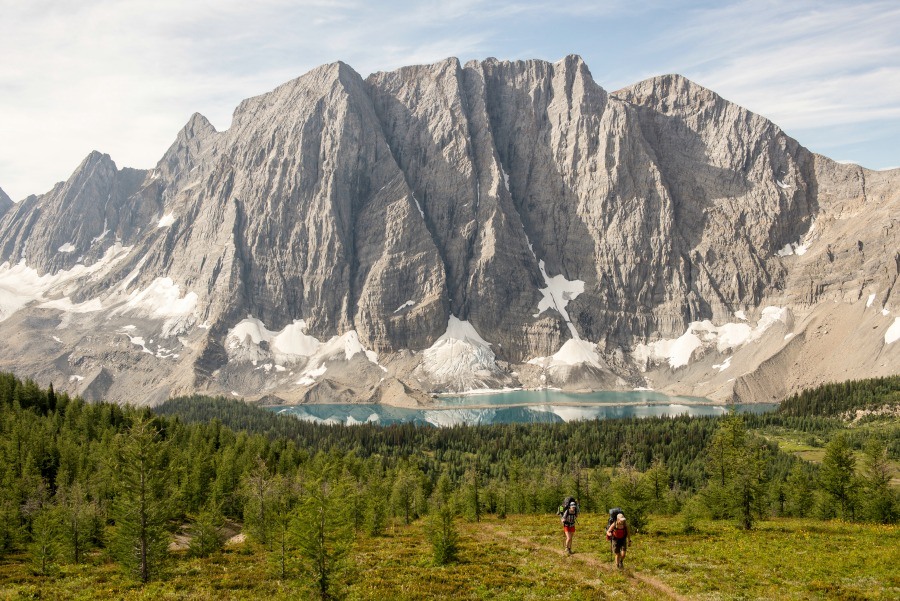 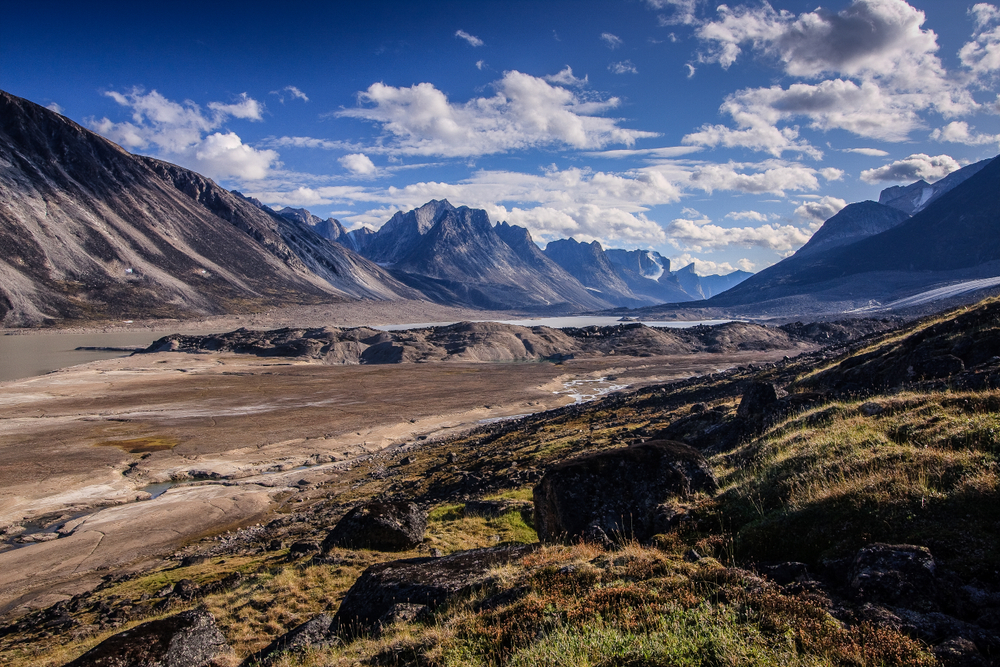 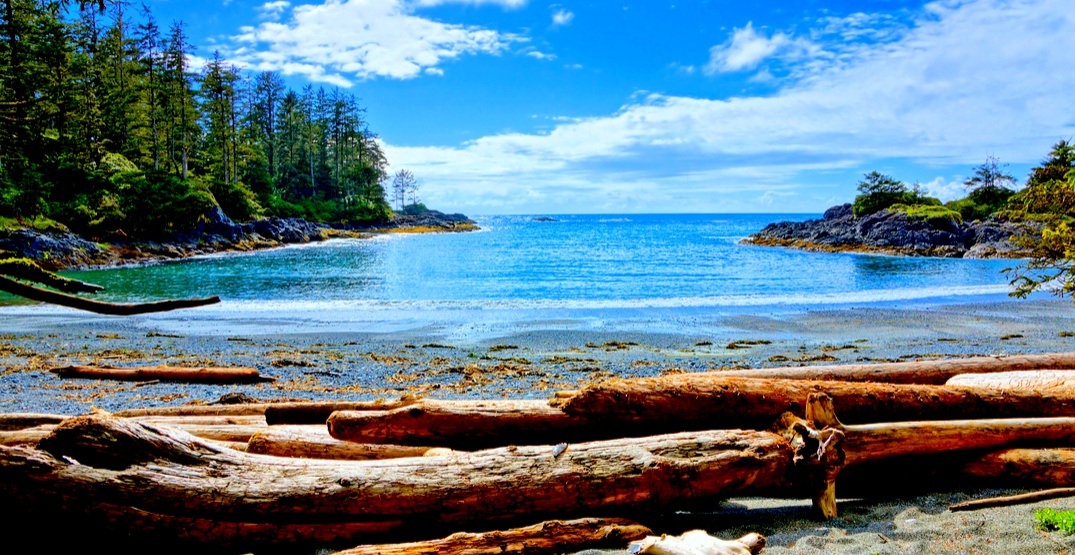 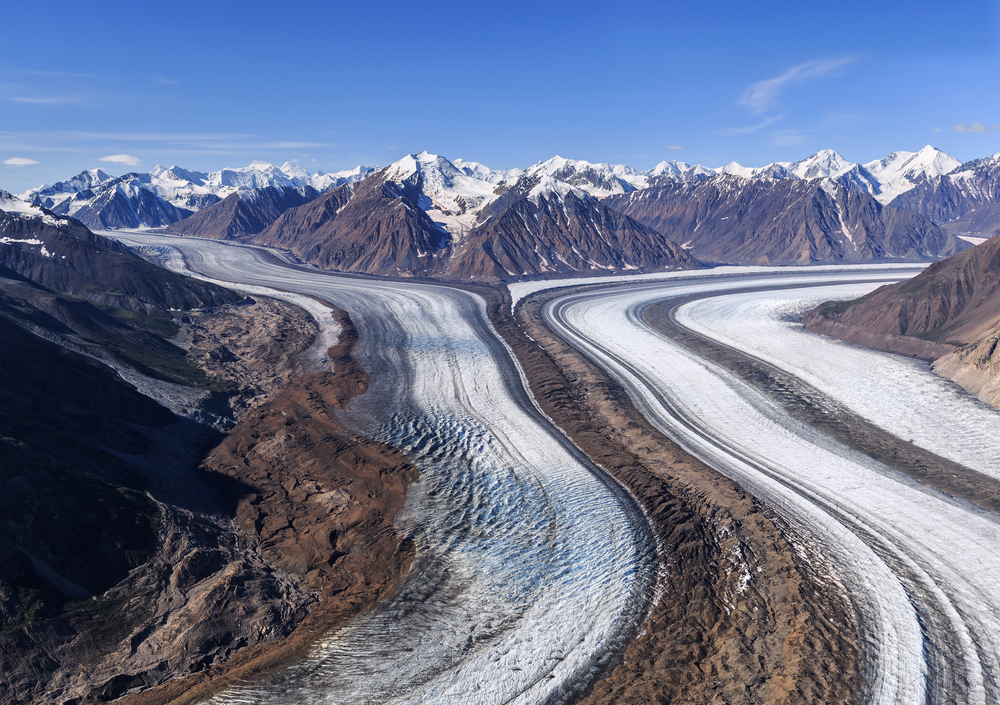 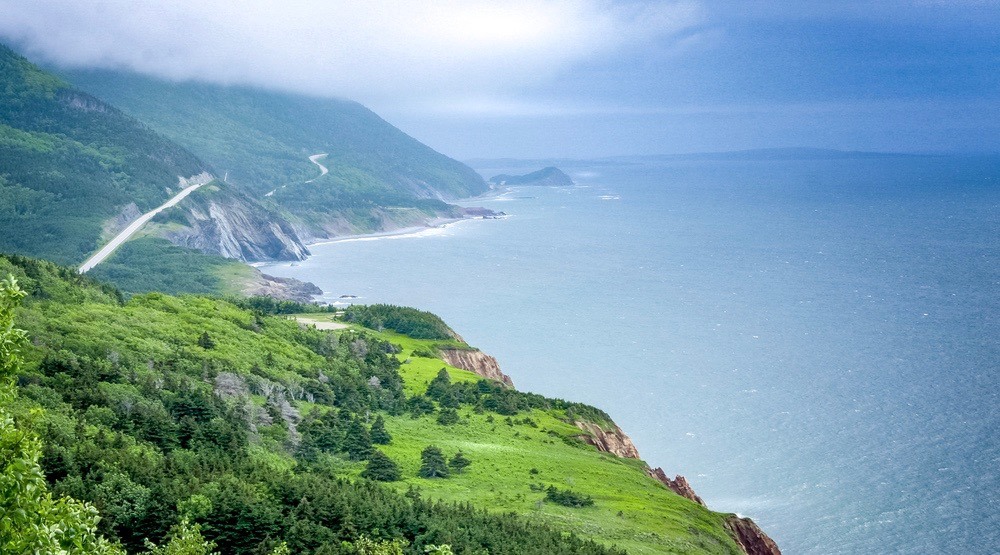 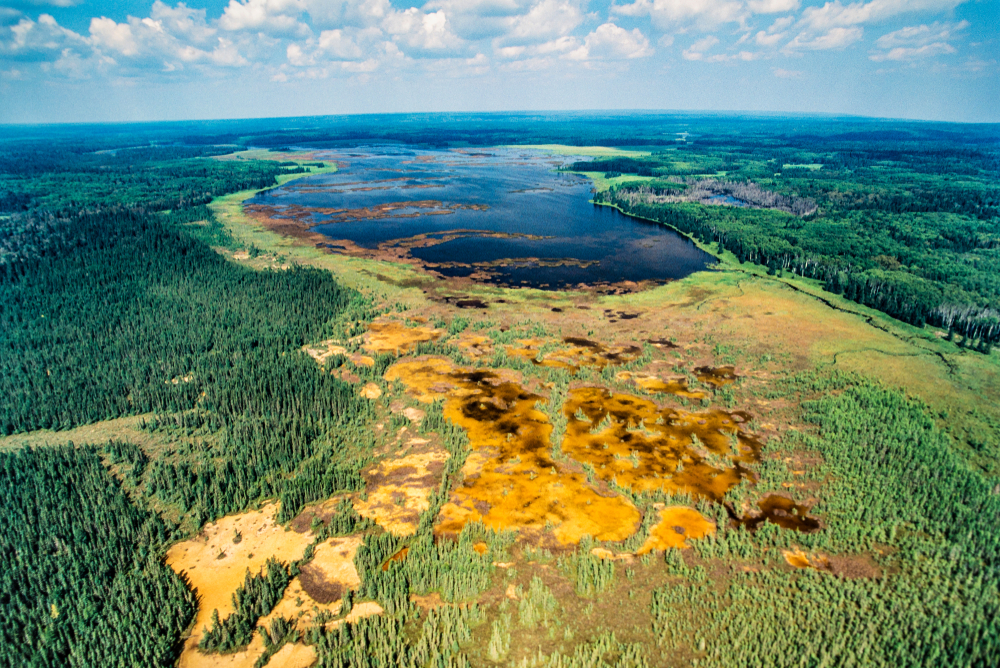 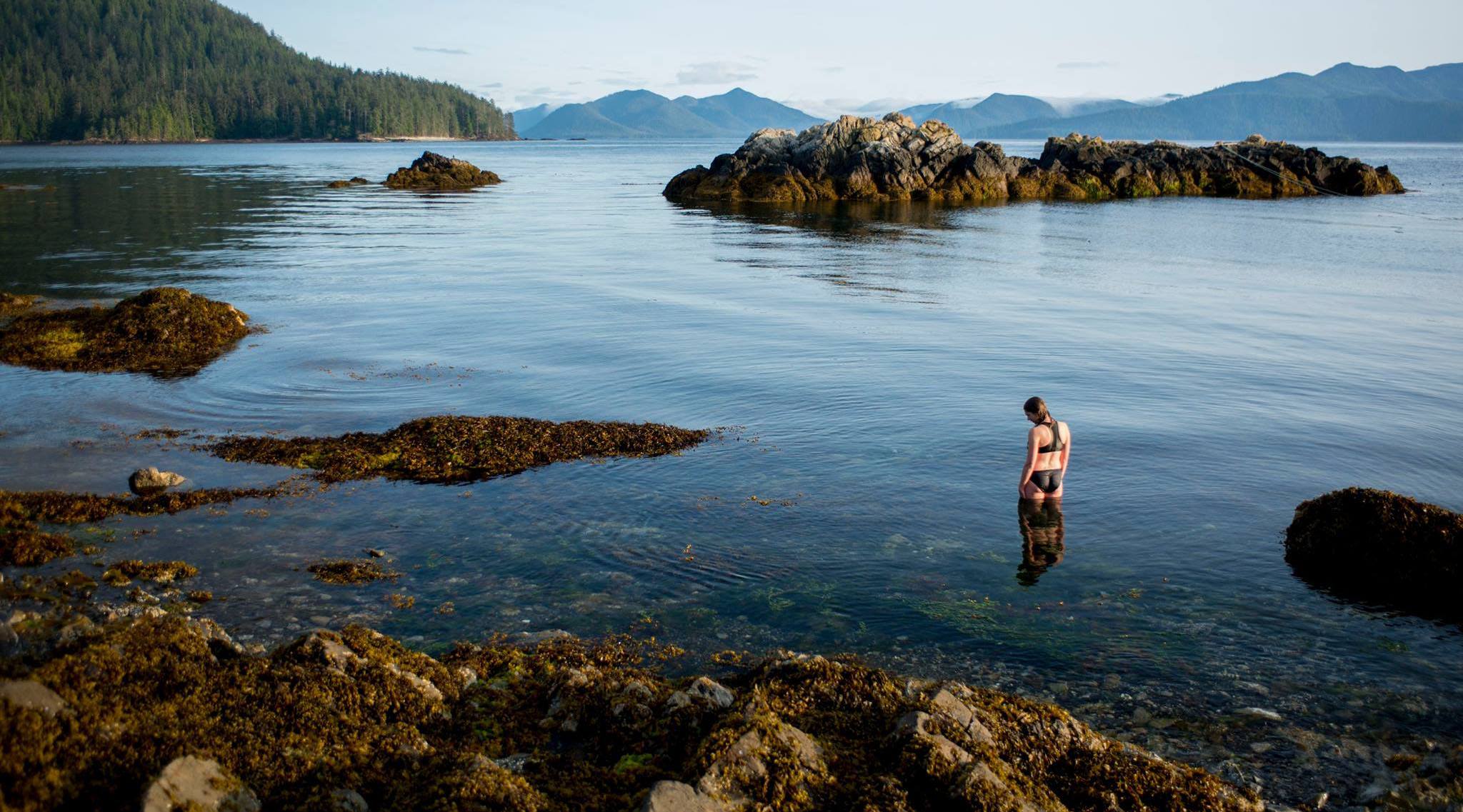 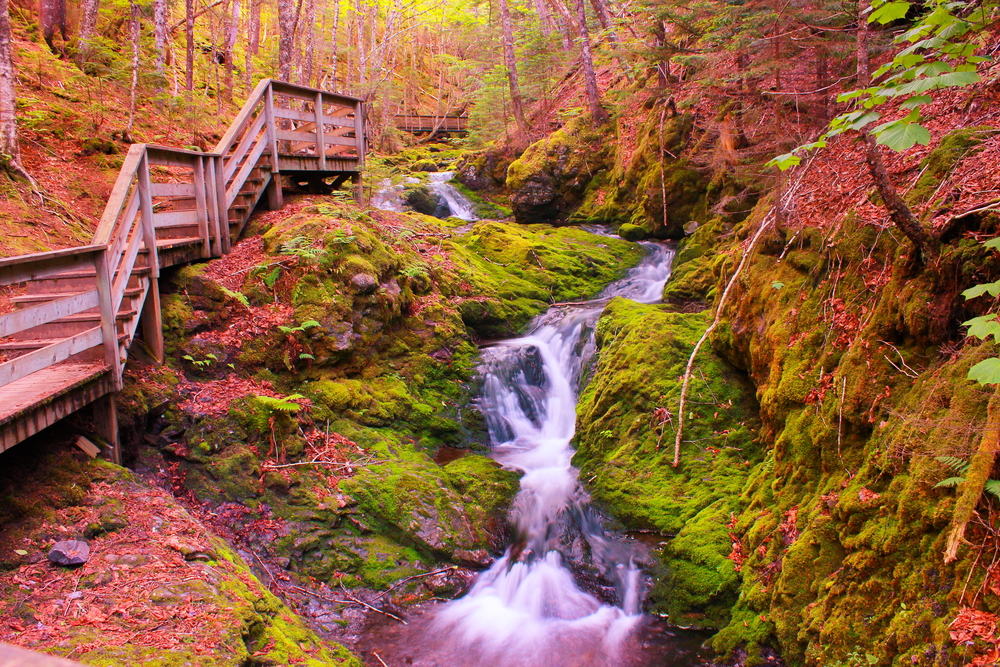 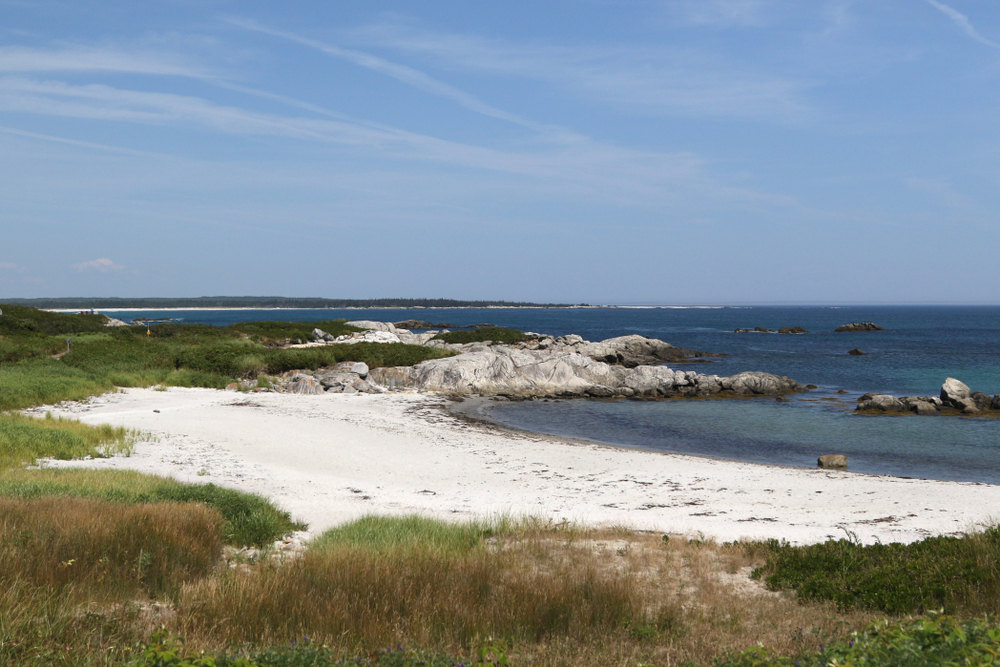 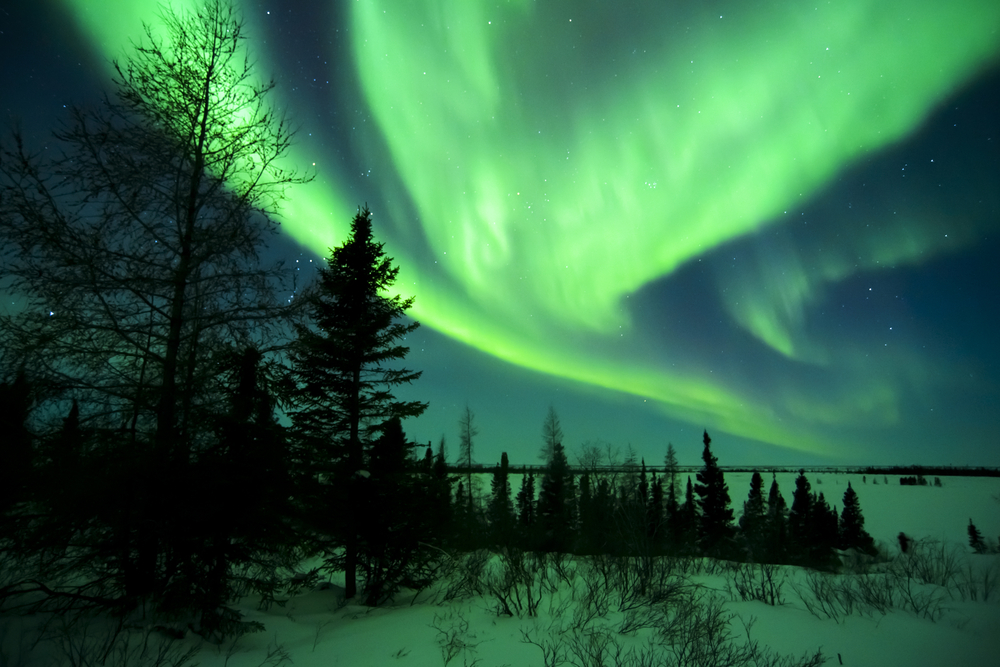