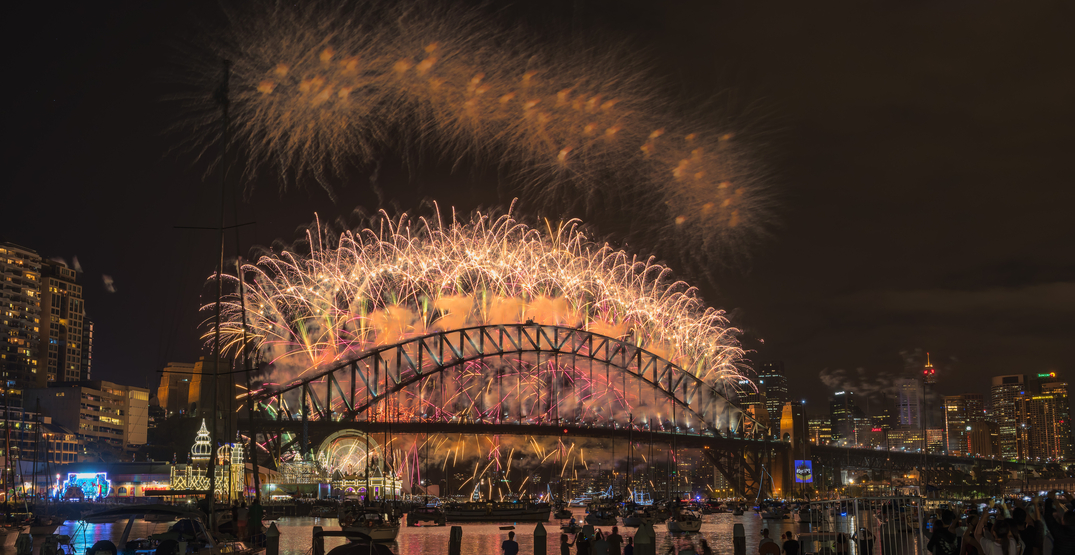 New Year’s Eve is a night full of hope, promise, and celebration.

We reflect on the past year with a mixture of nostalgia, contemplation and, yes, probably a little bit of cringe.

It is a night to plan for the future and make personal resolutions that, to be frank, most of us will forget within the first couple of weeks in January.

The night itself is one of excitement and possibility, so what better way to gain some perspective and map out your plans for the future than by ringing in the new year abroad?

Here is our list of some of the best international destinations to ring in 2020.

Generally already existing in a constant state of organized chaos, the city of Bangkok comes alive at the end of the year.

Everyone gathers in the streets to eat, drink, and be merry. Depending on your preference, there is a multitude of ways to celebrate.

With no shortage of venues, you can opt for the classic option of drinking champagne on a rooftop and watching the fireworks, or hitting up the club with your friends and dancing your way into the new decade.

There is a venue for every New Year’s Eve occasion in Bangkok.

The last night of the year — known as nochevieja in Spanish — takes the typical party scene in Madrid and cranks it all the way up to 11.

Take a cue from the locals and have one — or five — glasses of cava, throw on some party threads, and celebrate until the sun of a new decade comes up.

Tradition is a significant factor when it comes to celebrating New Year’s Eve in Madrid.

Each year, tens of thousands of locals and visitors gather in Puerta del Sol — the city’s equivalent to Time’s Square in New York — to have a fiesta and watch together as the old-school clock at the top of the Real Casa de Correos building strikes twelve.

Locals flood the snow-blanketed streets and shoot off fireworks every which way for hours on end before partying the night away dressed in “sparkling outfits and snow boots.”

Imagine what you believe to be a lot of fireworks and — at the very least – quadruple it, and you may begin to estimate the amount of pyrotechnics that New Year’s Eve in Reykjavík entails.

Icelanders spend an excessive amount of money on fireworks each year, partially because they’re pretty — and it’s fun to watch them explode — but also because the funds go towards the Icelandic Search and Rescue Teams that rely heavily on the income each year.

If you’re looking to get lit like a firework, look no further than New Year’s Eve in Reykjavík.

For the biggest New Year’s Eve party in the “Big Easy,” venture to Jackson Square.

Located in the iconic French Quarter, the square is packed with festive people waiting to count down until the clock strikes twelve with the Fleur De Lis drop — New Orleans’ equivalent to the ball dropping in Time’s Square.

There is a live stream of Dick Clark’s New Year’s Rockin’ Eve in the city, as well.

If you’re in the dancing mood — and let’s face it, who isn’t while visiting New Orleans? — venture down to Frenchmen Street to dance the night — and year — away.

If you choose to visit the land down under, you could be among the first to greet the new year and decade.

New Year’s Eve is a massive occasion in Sydney, so much so that it has its own website.

Over a million people venture into the city and surrounding areas for celebrations.

There is no shortage of parties and events to go to ring in the new year. Still, perhaps the most popular draw is the massive fireworks spectacle at Sydney Harbour and over the Sydney Opera House, where stunning displays of technicolour lights illuminate the night sky.