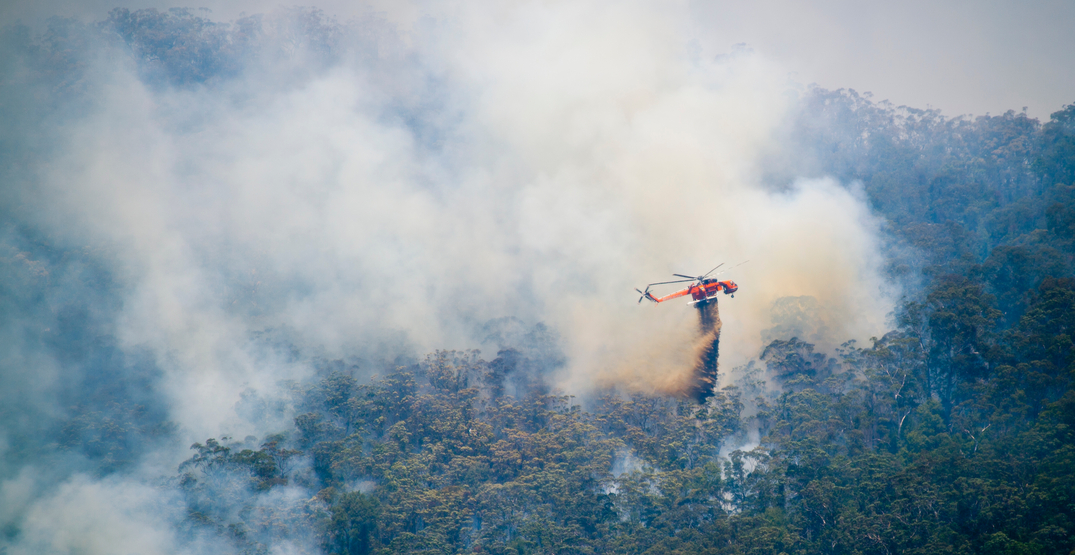 The government of New South Wales in Australia has declared another State of Emergency following the ongoing catastrophic wildfires blazing in the region.

It is the second State of Emergency to be called in just two months as a result of the increasing inferno with conditions both fire and weather continuing to worsen.

Premier Gladys Berejklian has accepted the advisement of RFS Commissioner Shane Fitzsimmons to decare the State of Emergency.

Examples of the Commissioner’s ‘extraordinary powers’ include the ability to direct government agencies to carry out or refrain from conducting its various functions as well as commanding and organizing the allocation of government resources.

The Commissioner is also able to order the closing of ‘essential utilities‘ in the declared area, such as gas, oil, electricity, and water.

Premier Berejklian believes the State of Emergency to be essential in ensuring the well-being of the communities in New South Wales as they continue to battle the most savage wildfire season in living memory with the loss of six lives and nearly 800 homes destroyed.

“These declarations are not taken lightly. This is the second State of Emergency this season following the declaration made on 11 November 2019, also for a period of seven days,” Berejklian said in a statement on the government’s website.

“It will ensure once again that our state is best placed to respond to the predicted fire conditions.”

The country is in the midst of a devastating heatwave with temperatures aggressively surpassing pre-recorded national highs. 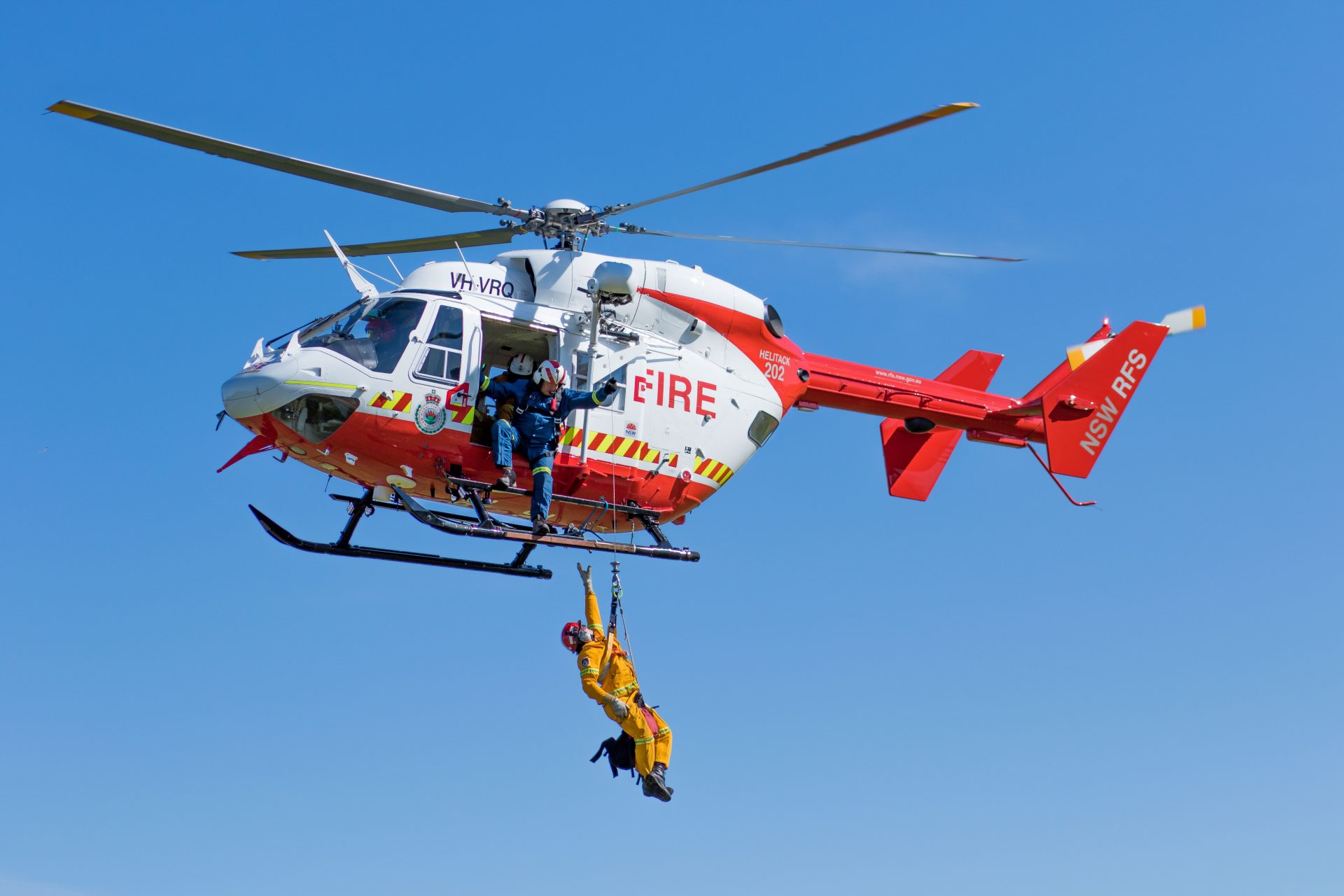 The Minister for Police and Emergency Services, David Elliot, has praised the efforts of the diligent and dedicated firefighters who have been continuing to combat extreme conditions to protect the affected communities.

“The entire state has a huge level of gratitude for the thousands of firefighters on the frontline who have risked their own safety to protect life and property,” Elliot said.

The situation remains highly critical in multiple locations with a multitude of bush fires still at emergency warning levels or strictly under observation, according to the New South Wales Bureau of Meteorology Twitter.

For the most up to date information regarding the fires, you can visit the New South Wales’ Rural Fire Service website.