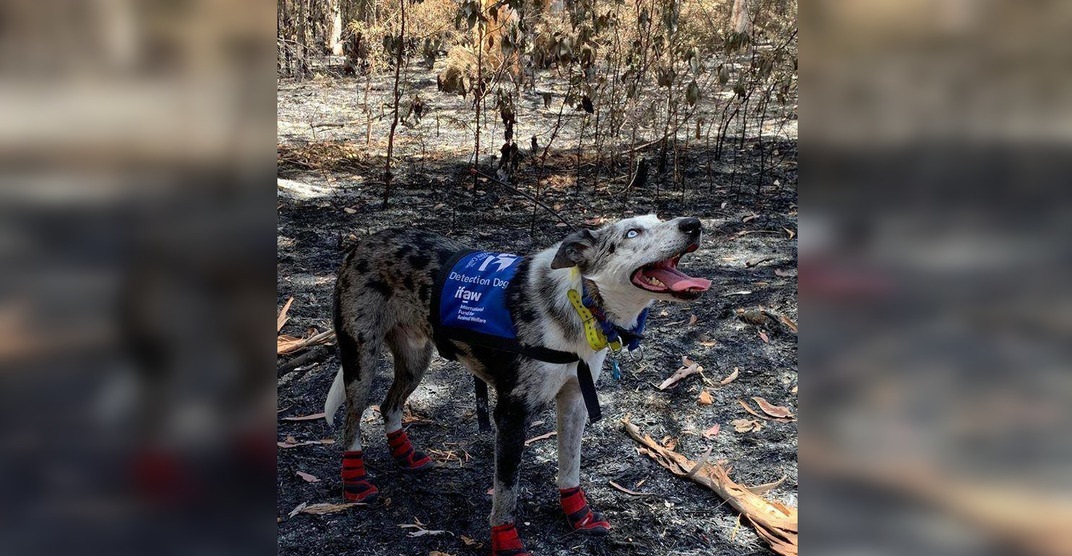 A dog named Bear is making it his mission to rescue koalas from the blazing Australian bushfires that have engulfed millions of acres of land in recent weeks.

According to the Australian Broadcasting Corporation (ABC), wildlife experts predict that upwards of 350 koalas may have perished in the fires south of Port Macquarie in New South Wales (NSW) last month alone.

Unfortunately, staff from the Koala Hospital in Port Macquarie are not able to access the area as it remains restricted due to the consistent intensity of the flames.

The situation for koalas is especially perilous because of their natural defence mechanism: to climb to the tops of trees, curl up in a ball, and wait for the fires to pass. 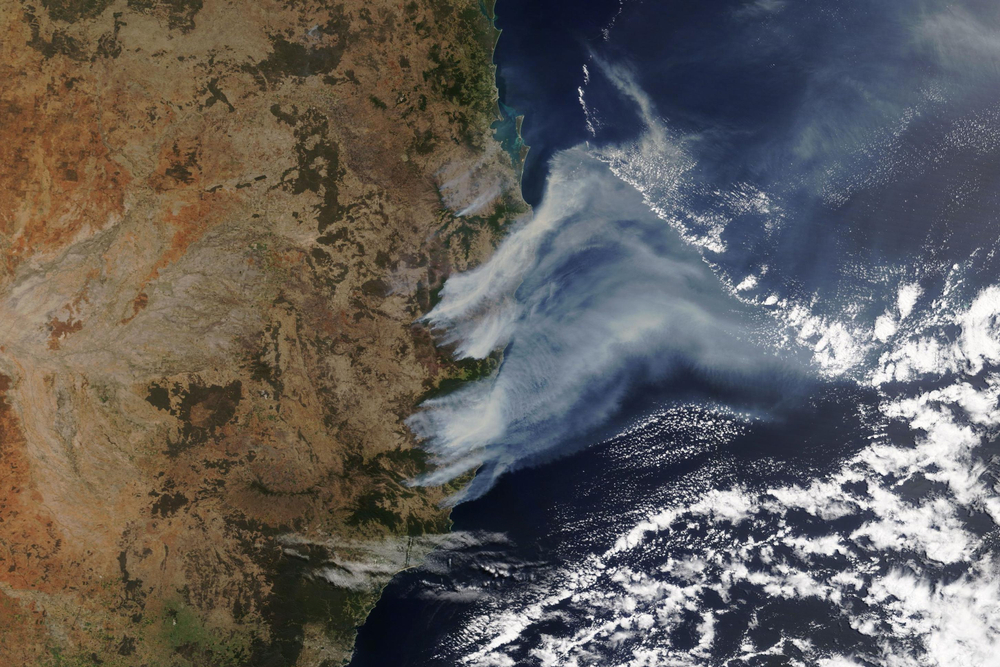 This defensive strategy is effective with small and quick fires. However, during extreme wildfires, the koalas are actually putting themselves at greater risk.

Roughly five million people live in the state capital of New South Wales, and six people have died in the bushfires since October, the BBC reported.

Temperatures have spiked across South Australia, prompting “catastrophic” alerts, with the highest danger rating on Wednesday.

The blazes in NSW and Queensland have obliterated over 500 houses and given rise to many debates on the impacts of drought and climate change.

Officials in Victoria have issued a “code red” — their equivalent of a catastrophic warning — for the state’s north and urges residents there to evacuate immediately. 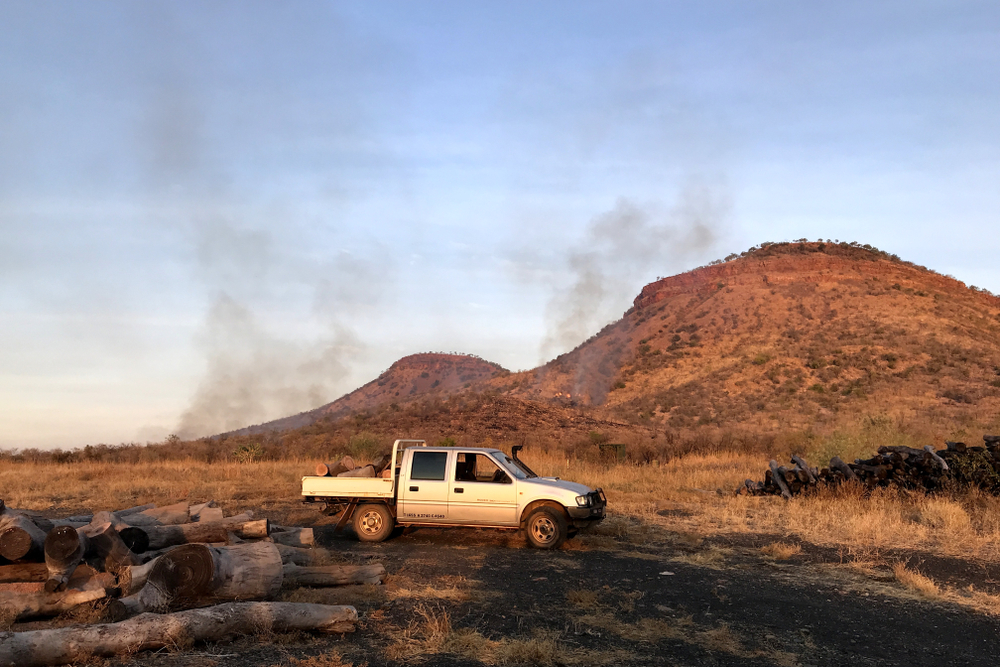 09 10 2019: Bush fire burning the natural area behind a truck in the remote region of Wyndham, Kimberley Australia (Happy Auer/Shutterstock)

Additionally, Australia’s largest city, Sydney, was engulfed in a blanket of smoke on Tuesday, prompting dozens of calls to emergency services for health-related problems.

The southern state has experienced its driest first nine months of any year on record, according to Australia’s Bureau of Meteorology, and there is no forecast for rain for months.

For the first time this year, Bear the border collie-koolie has been wandering the areas impacted by the fires searching for possible koala survivors.

With the help of his handler Rianna, Bear uses his nose to sniff out any indications of koalas that might still be in the area.

According to a blog post published by the International Fund for Animal Welfare (IFAW):

“With winds up to 30km, the conditions were not ideal for Bear’s tracking, but he indicated possible koalas at a number of spots. Thanks to Bear’s work, we know that there are live koalas in the area and we will continue to search to rescue any koalas who need our help.”

He is a rescue, like all of the other dogs at the centre. Although his obsessive nature and stockpile of energy make him not suitable to be a house pet, they make him a perfect candidate to be a detection dog.

IFAW explained that Bear is a member of a specialized team of dogs at the Detection Dogs Conservation Centre at the University of the Sunshine Coast. He is specially trained to detect live koalas through the scent of their fur.

Typically, the dogs sniff out koalas in less hazardous settings. However, this year, Bear was sent into more dangerous circumstances.

Equipped with a pair of heat-resistant booties, Bear was sent into the charred bushlands.

Although he has not found any koalas yet, Bear and his team are on standby to be sent wherever their services can be of use.

Videos have surfaced all over the internet with heartbreaking images of koalas attempting to escape the fires.

The Port Macquarie Koala Hospital is doing all that they can to assist these creatures who are desperately in need. To date, 31 koalas have been brought to their hospital from several fire grounds.

However, they need assistance to continue in their rescue and treatment efforts.

If you would like to and can contribute, the hospital has a GoFundMe page that is actively collecting donations.

As of right now, the page has raised nearly $1-million in funds from concerned wildlife lovers.