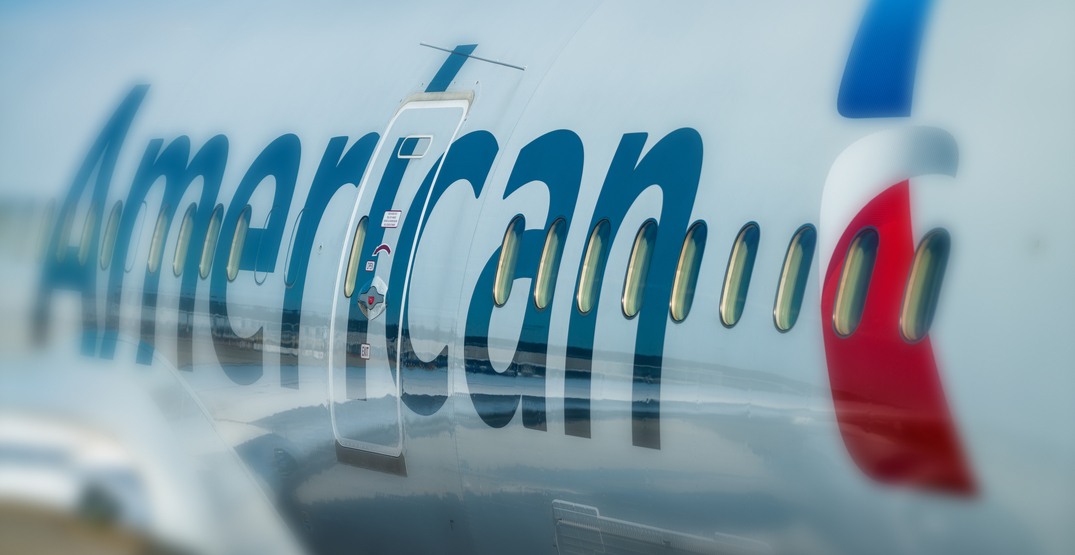 American Airlines recently updated its policy regarding checked baggage fees for some passengers while it is experiencing financial difficulties as a result of the COVID-19 pandemic.

Passengers travelling on transatlantic flights who are flying in Basic Economy class will now be charged USD $75 for a checked bag each way for tickets sold starting April 21.

In a statement sent to Mapped, American Airlines explained that the company was changing its checked baggage fees to more appropriately align with its transatlantic partners.

According to the statement, American, British Airways, Iberia Airways, and Finnair are increasing first baggage fees from USD $60 to $75 for Basic Economy passengers.

In terms of additional checked baggage, the fees for two or more bags through American Airlines, for both Basic and Main Cabin passengers, will remain the same.

The checked baggage fee increase comes just over one week after American announced that it was receiving USD $5.8 billion in financial assistance from the United States Department of Treasury as part of the Payroll Support Program (PSP).

The PSP is a smaller portion of the overall Coronavirus Aid, Relief, and Economic Securities (CARES) Act.

“The support our government has entrusted to us carries immense responsibility and an obligation that American Airlines is privileged to undertake,” Chairman and CEO of American Airlines, Doug Parker, said in the announcement.

“We recognize the importance of our service as evidenced by the customers who continue to fly today for important reasons, including medical professionals getting to where they are most needed and family members getting to where they feel most safe. It is our privilege to continue flying through the downturn and to be in a ready position as our country and the world return to the skies.”

In the announcement, American Airlines explains that this financial aid will come in two forms: “a direct grant of $4.1 billion, and a low-interest rate loan of $1.7 billion.”

Additionally, on top of the money from PSP, American Airlines stated that it also expected to apply for a separate loan from the United States Treasury for approximately $4.75 billion.