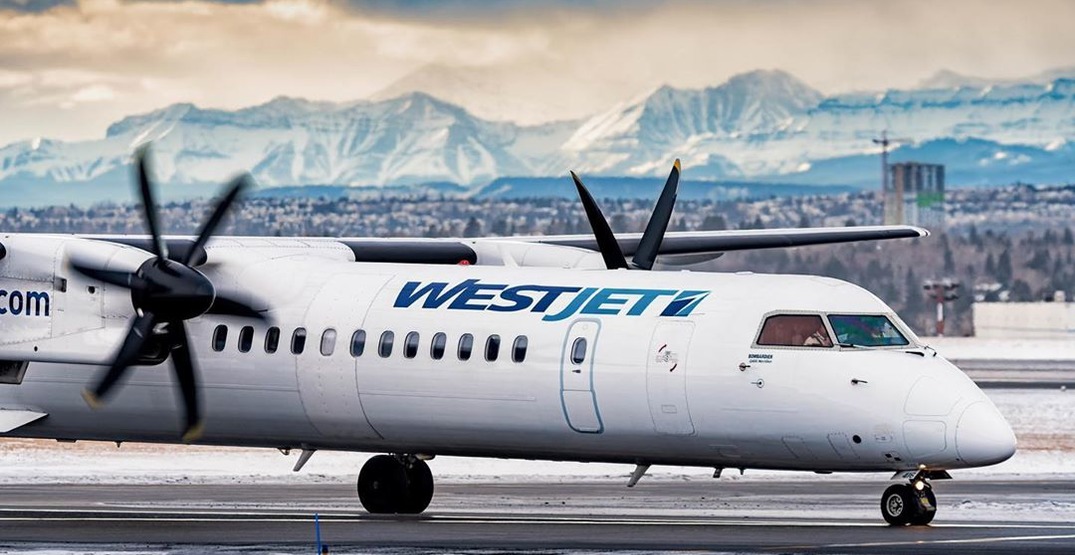 WestJet is laying off an additional 3,000 workers.

The airline issued the announcement in a media release on Wednesday, explaining that it is increasing its “current inactive workforce come early May.”

President and CEO of WestJet, Ed Sims, stated in the release that the reality of the current COVID-19 health crisis requires the airline to issue “mission-critical decisions” to ensure the overall survival of the airline.

“With less than five per cent of our pre-COVID-19 guest loads, work is simply not currently available,” Sims stated.

“These decisions, while difficult, are being thoughtfully and methodically made so that we can weather this crisis and be ready for a future where we can provide inactive WestJetters with fulfilling employment once again.”

Sims continued by expressing his appreciation for the Canadian government’s programs to assist WestJet and other organizations in navigating the various pitfalls of the pandemic.

According to the release, WestJet will utilize the Canada Emergency Wage Subsidy (CEWS) program to keep workers on the payroll and maintain their connection to the company.

“We continue to work with our employee and labour groups on ways to maintain employment through the crisis,” Sims explained.

WestJet has implemented a variety of cost-cutting measures, including release over 80% of its outside contractors, enacting a hiring freeze, ceasing all non-essential travel and training, and pausing more than 75% of its capital projects.

Executive, vice president, and director salaries have also been cut.

WestJet previously laid off 6,900 employees at the end of March due to the decrease in business and financial difficulties brought on by the pandemic.