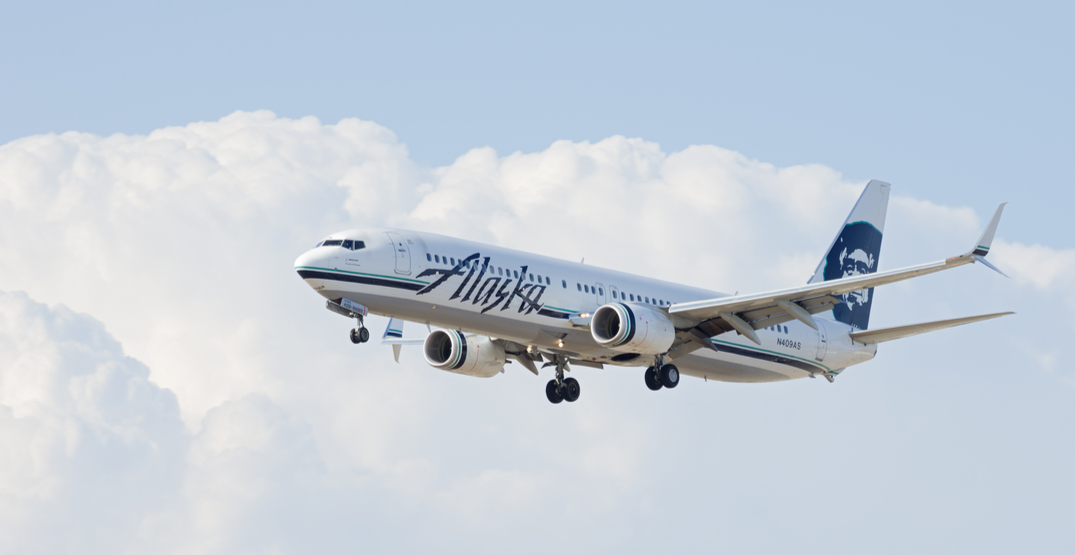 Alaska Airlines, along with sister-carrier Horizon Air and the Alaska Airlines Foundation,  have donated over one million meals to assist local food banks across the United States in supporting vulnerable communities impacted by the COVID-19 pandemic.

Now, to expand on their philanthropic efforts, Alaska Airlines and Horizon Air have launched the #MillionMealsChallenge for employees and customers.

Starting now and lasting through the end of May, the airlines are encouraging staff and consumers to donate to their local food bank or one of Alaska’s hunger relief partners as a means of raising money for an additional one million meals that will go to those who need them most.

“In this difficult time, food security is a challenge for countless families, with many seeking help for the first time in their lives,” Diana Birkett Rakow, Alaska Airlines’ vice president of external relations, said in an official press release.

“Supporting the growing demands on our local food banks is a critical need, and the employees of Alaska Airlines and Horizon Air have been passionately engaged in this effort for many years.”

Additionally, as a result of various onboard and airport lounge service changes, another 273,000 meals were supplied by food donations to various food banks in its community, the release explains.

“We’re thankful to have foundation funds to be able to directly support people who need it most,” Birkett Rakow stated.

Alaska is not the only airline refocusing their efforts for a good cause.

Air Canada has teamed up with Delmar International to deliver over 25 million pieces of personal protective equipment (PPE) from China to healthcare workers across Canada.