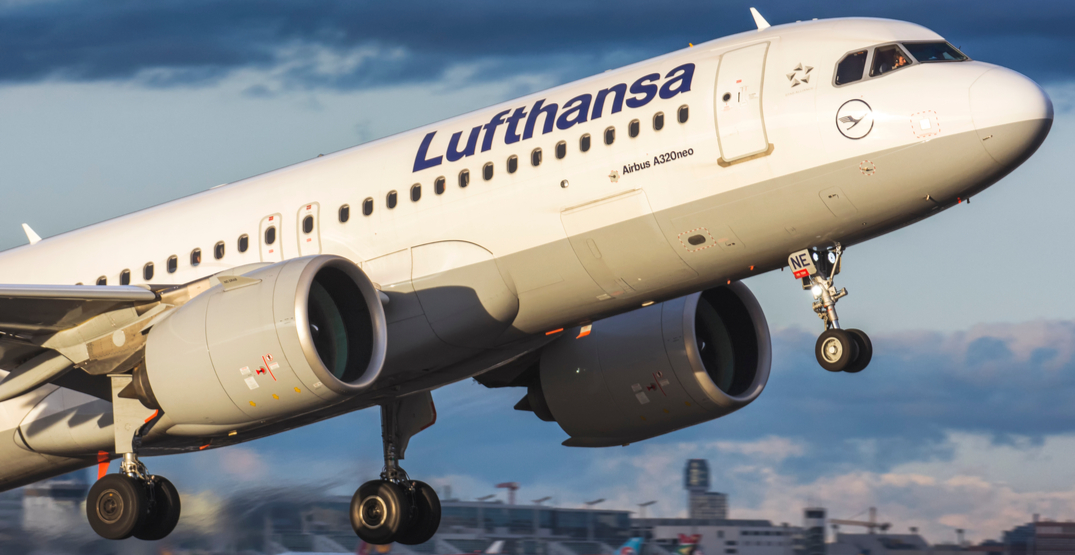 To do its part in contributing to relief efforts, German airline Lufthansa is converting its passenger planes to transport necessary supplies to Germany during the COVID-19 crisis.

According to a media release, the airline is using A350s to carry protective equipment to Munich twice a day from China.

The release provides an image of the interior of one of the aircraft, which has been altered to fly essential cargo supplies. 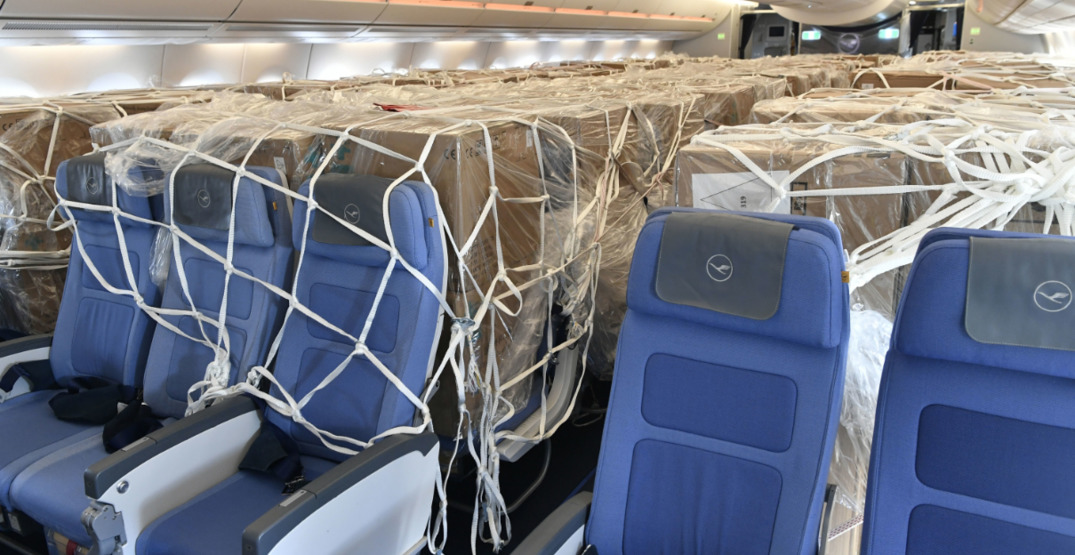 “Under normal circumstances, Lufthansa’s A350 fleet carries passengers to intercontinental destinations in North and South America, and in Asia,” the release explains.

“Now, these special, daily cargo flights from Peking and Shanghai are stocked with masks urgently needed in the Bavarian capital.”

Lufthansa is operating these flights to bring supplies into Germany by utilizing four Airbus 350 aircraft, while also implementing similar programs with six Airbus A330 aircraft in Frankfurt.

“With these ten passenger airliners, Lufthansa has created additional airfreight capacity and expanded the Lufthansa Cargo fleet, which has 17 freight-only aircraft,” the release states.

The daily Lufthansa cargo flights bringing supplies to Germany are anticipated to carry on until at least mid-May.