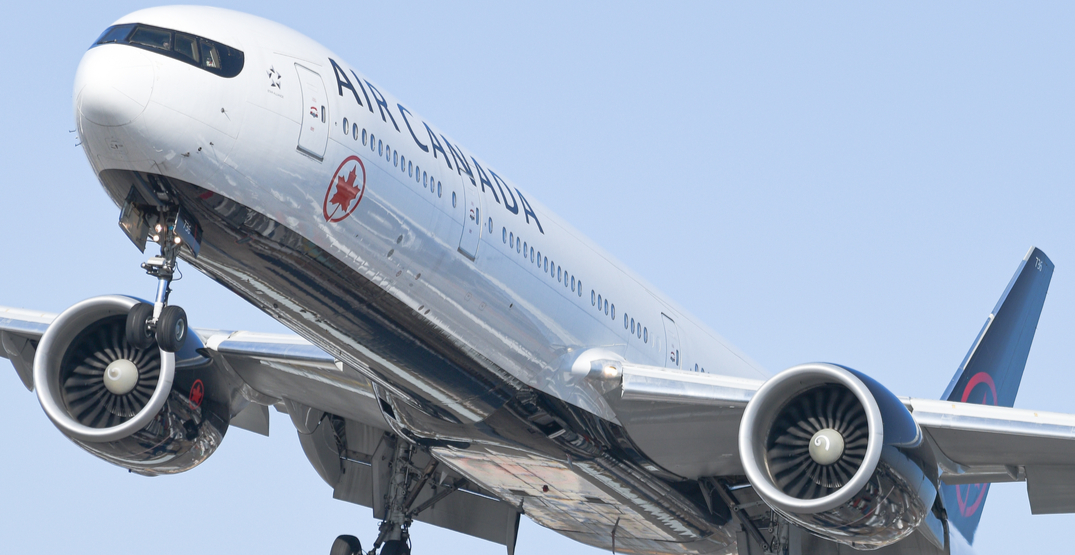 In an update posted to its website on Wednesday, Air Canada stated that it would be suspending a majority of its international and US transborder flights by March 31, 2020, due to government advisements – both US and Canadian – to restrict border access due to the COVID-19 pandemic.

The airline intends to continue serving a select few international and US transborder operations from Canadian cities after April 1, 2020.

It also expects to continue serving all provinces and territories within Canada after that date, but with a significantly reduced network.

According to the post, to continue repatriation efforts of bringing citizens abroad back to Canada, as well as to facilitate the movement of necessary goods and cargo during the coronavirus pandemic, Air Canada plans on continuing a limited amount of “air bridges” between one or more of its Canadian hubs and the cities of London, Paris, Frankfurt, Delhi, Tokyo and Hong Kong from April 1 until “at least” April 30.

“This will reduce its international network from 101 airports to six,” the update explains.

In terms of Canada-US transborder services, in response to the announcement made today by the US and Canadian governments, Air Canada will reduce its transborder network from 53 airports to 13 as of April 1.

However, this number is dependant on demand and government orders and may vary.

The cities that will remain in service are as follows:

For domestic travel, Air Canada intends to continue to serve all provinces and territories while reducing its network from 62 to 40 airports between April 1 to April 30.

“The airline will gradually suspend some of its scheduled flights between now and March 31 as demand for Canadians to return to Canada from a number of destinations reduces,” the post explains.

“Affected customers, including those with Air Canada Vacations packages, whose flights are cancelled, will receive a full credit valid for 24 months.”

The airline has also implemented temporary, one-way trips back to Canada for customers abroad wishing to return home.

“Customers seeking to contact Air Canada are advised that contact centre wait times are elevated, so the airline has put in place a number of self-service tools to enable customers to manage their travel online.”