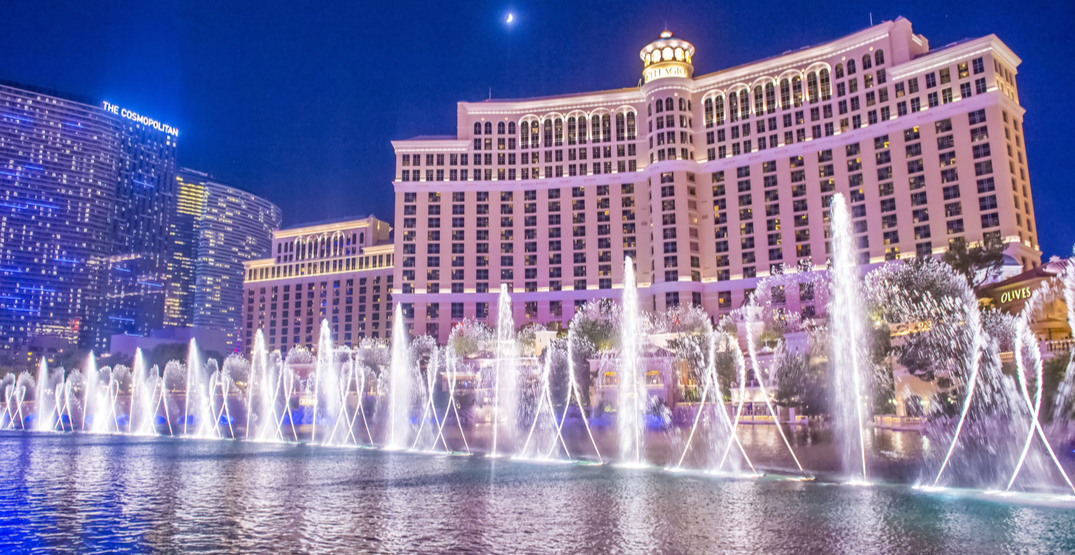 It is no secret that the entire tourism and travel industry has taken a massive hit since the rise of the COVID-19 pandemic.

Across the world, airlines, hotels, and cruises have had no choice but to limit or suspend services, decrease their workforce, or ultimately temporarily cease all operations.

These decisions occurred due to a substantial decrease in business following the latest initiatives to hinder the spread of coronavirus, which led to a multitude of travel advisories, border closures, and encouragement from governments for citizens to stay at home.

The financial toll that businesses in the travel industry have suffered, and continue to endure, are staggering.

Executives from the American Hotel & Lodging Association (AHLA) — who represent massive hospitality conglomerates including Walt Disney, MGM International, and Hilton — met with US President Donald Trump and Vice President Mike Pence on Tuesday, to discuss the current struggles facing the US travel industry.

The biggest issue brought to the table was the necessity for financial aid from the government, with the executives seeking $150 billion (CAD~$218 billion) to combat the massive decrease in business following the coronavirus pandemic.

Of the total sum, $100 billion (CAD~$144 billion), the AHLA website explains, will go towards a Hospitality Workforce Relief Fund, where Congress would provide grants to suffering businesses to assist with employee retention and rehiring.

“The unemployment rate will dramatically increase in the next month unless Congress prevents millions of hotel workers from being furloughed or laid off,” the site explains.

“The fund would help employers meet their payroll obligations, slow the growth of rising unemployment numbers, and help keep employees on employer-provided health insurance, lessening the impact on the Unemployment Insurance program.”

The other $50 billion (CAD~$72 billion) would go towards flexibility in lending, meaning that Congress would be more lenient on suspending principal and interest payments on debt.

“According to an Oxford Economics study, a 30% decline in hotel guest occupancy could result in the loss of nearly four million jobs,” Chip Rogers, president and CEO of the AHLA, stated in a press release.

Rogers continued that the financial repercussions produced by the coronavirus pandemic extend far beyond anything that has previously been experienced, “including September 11 and the great recession of 2008 combined.”

According to a briefing published to the White House website following the meeting, President Trump described the travel industry as “Such a big business. One of the biggest businesses,” and assured those present that he and his administration were fully aware of the dire situation.

“My administration has taken decisive action to support American workers and businesses. We love our workers. We love those workers. They’re incredible. And we’re going to come out stronger than ever before. And it’s not going to be so long,” Trump stated.

The president described how his administration is working closely with Congress to provide relief for the various industries and workers impacted by the coronavirus pandemic.

One particular business that Trump mentioned was Boeing, emphasizing the dire necessity for helping the airline industry

“The message is that this was something that happened. It’s nobody’s fault. It happened, and we’re going to take care of it.”

Roger Dow, president and CEO of the US Travel Association, reiterated that the US is set to lose $355 billion (~$511 billion CAD) as well as 4.6 million people will be out of work.

Additionally, Dow explained, the association is predicting that the unemployment rate will increase to 6.3%, emphasizing that action needs to be taken immediately to rectify the current standing.