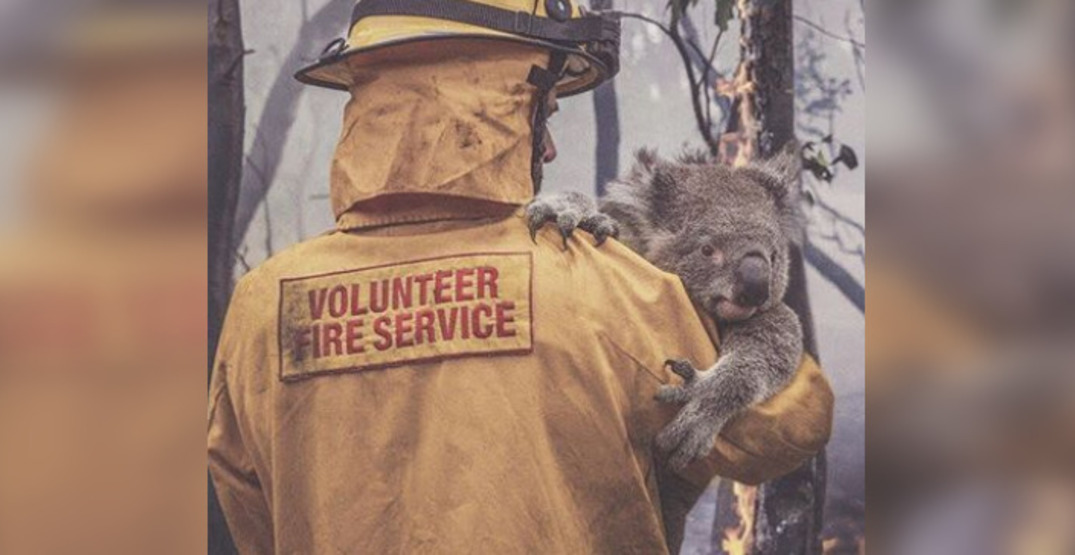 A heartbreaking estimated 480 million animals have perished in the ongoing bush fires plaguing Australia since September 2019, according to Professor Chris Dickman at the University of Sydney.

The massive figure is founded on a report from the World Wild Fund for Nature (WWF) from 2007, which studied the effects of land clearing in New South Wales and the impact on the wildlife that inhabits it.

To determine how the wildlife of the region was affected, the authors acquired data estimates on the population density of mammals in New South Wales. They then multiplied it by the density estimates by the vegetated areas approved for clearing.

The authors say they purposefully implemented very conservative estimates when calculating this number, and the loss of life is most likely significantly higher.

Using the same approach, co-author of the initial report, Professor Dickman, infers that 480 million animals have been impacted since the fires originated in September 2019.

It is important to note that this number only applies to wildlife located in New South Wales.

A large number of animals have likely died as a direct result of the fires. However, others have perished from lack of food, water, and shelter.

The figure envelopes birds and reptiles as well as mammals but does not include bats, frogs, or insects.

Unfortunately, the wildlife in New South Wales is under severe duress and susceptible to a variety of threats, such as the clearing of land and invasive species, as well as climate change.

Australia is home to an extensive and diverse amount of wildlife. According to a statement issued by the University of Sydney, “About 244 species, or 81% of this distinctive fauna, are found only in Australia.”

A post shared by WIRES Wildlife Rescue (@wireswildliferescue) on Jan 2, 2020 at 2:30pm PST

Sadly, the statement goes on to explain that around 34 species and subspecies of mammals native to the continent have gone extinct in the past 200 years, “the highest rate of loss for any region in the world.”

It is a devastating fact that the figure is likely to rise following the inferno that has encapsulated the region, stripping the wildlife of the necessary resources they need to survive, not to mention the violent dangers of the fire itself.

Across all forms of media, there are gut-wrenching images of koalas begging people for water, kangaroos trying their best to outrun the blazes, and cockatoos and kookaburras falling dead out of trees.

The utter hopelessness is enough to make anyone’s heart sink.

Koalas have been some of the most devastated as a result of them being naturally slow-moving creatures combined with the fact that they only eat eucalyptus leaves, which are full of oil, making them highly flammable.

These animals are in dire need of help in all forms.

If you would like to and can donate, there are many wonderful organizations actively protecting and fighting to save wildlife in the region, examples of potential organizations to give to include Koalas in Care Inc., WWF’s Koala Crisis fund, and WIRES Wildlife Rescue.