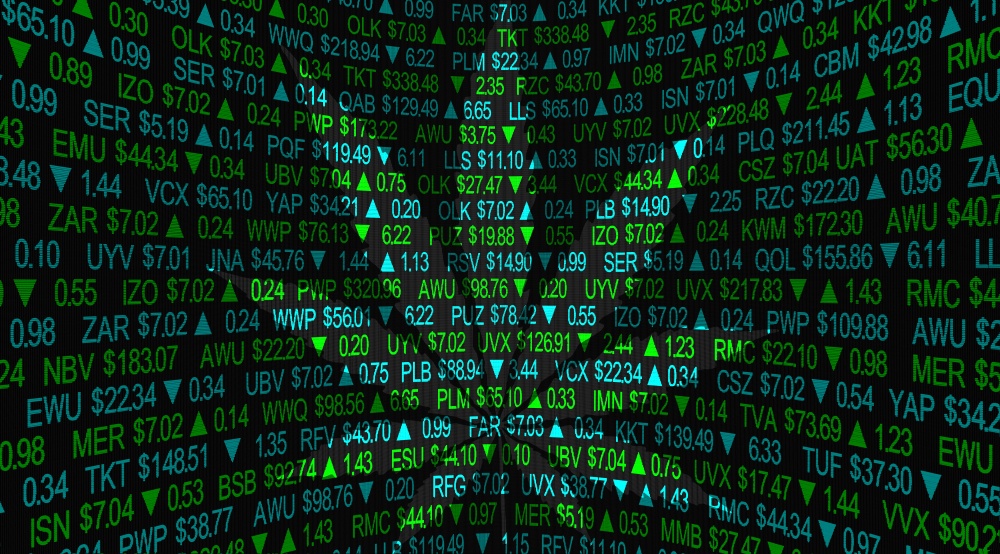 Weed, especially when it’s legal, seems to be getting more expensive in Canada. Those who still use legacy markets (read: dealers) can score some smoke at bulk prices, while the uninitiated turn to relegated government-owned and licensed retailers.

And while $104.05 may seem steep for seven grams of dried flower, things could be a lot worse, according to an online global price index that attempts to track the cost of cannabis across the globe.

The Global Cannabis Price Index, created by the ABCD Agency, a PR group that connects “clients with research specialists and the press,” catalogues the average price of weed in 120 countries.

To conduct the study, the company partnered with Seedo, a maker of hydroponic grow boxes, to look at the top and bottom cannabis consuming countries around the world. They analyzed countries where cannabis is partially or completely legal, as well as illegal, and narrowed down the list to 120 cities in order to best offer a comparison of global cannabis prices.

Overall Tokyo, Japan took the number one spot for most expensive smoke with an average cost of USD $32.66 per gram, while Quito, Ecuador came in the lowest at $1.34 per gram.

Results were totalled from yearly data in 2018 and are in US dollars, so adjust accordingly. Currently, Statistics Canada’s StatsCannabis estimates the cost of a gram of Canadian pot at a national average of $6.94, but it’s unlikely you’ll find those prices at any regulated or unregulated dispensary.

Most expensive cities to buy cannabis (per gram):

Most expensive in Canada (per gram):