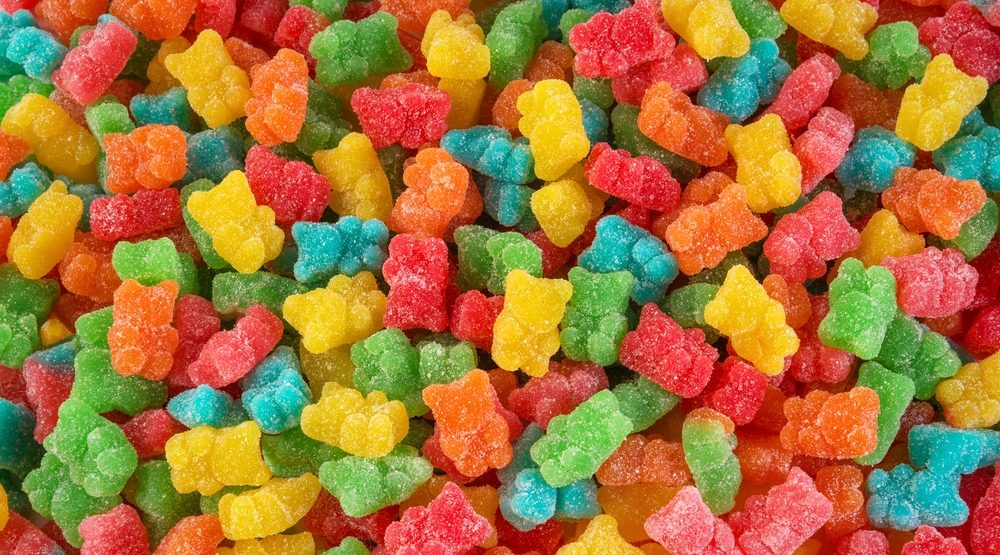 UK-auditing and analysis giant Deloitte released a report on the potential of the upcoming wave of cannabis products hitting the market, when edibles, concentrates, and topical consumer goods are legalized in October.

Deloitte’s report, Nurturing new growth: Canada gets ready for Cannabis 2.0, thinks the potential for new “product mixes” will have the power to reach new customers who aren’t ready to try the current cannabis products.

It notes that these “cannabis-curious” Canadians consumers are typically older — and often female — who will prefer more familiar consumption formats, notably edibles such as baked goods.

“The edibles market alone is estimated to be worth at least $1.6 billion a year in Canada, with cannabis-infused beverages adding a further $529 million,” said Jennifer Lee, a partner and Deloitte Canada’s cannabis national leader, in a press release. “According to our research and stakeholder interviews, much of this economic boost will be on top of current cannabis product spending.”

The report also cautions that the nascent infused food and beverage industry could take some serious shots at Canada’s alcohol producers.

“The introduction of cannabis-infused edibles will clearly threaten the alcohol industry as consumers are using the product for similar usage occasions,” she says.

The report shows that a total of 37% of people currently taking edible cannabis and 37% of likely users would do so as an alternative to alcohol — though current users should be prepared not to see familiar products like gummies, cookies, and the like right away.

The predicted numbers come in lower for cannabis beverages at 24% for current users and 35% for likely users plan to use the drinks to replace alcohol. In spite of this though the report says cannabis-infused beverages are not expected to cut into the sales of other pot products.

The report also thinks that the new market will give the Canadian industry an advantage over their global competition.

“The global cannabis market is enormous, and Canadian firms are well-positioned to play a pivotal role as this market grows and evolves,” said Lee in the release. “Cannabis companies with strong professional leadership and business fundamentals, a focused strategy, and a willingness to place bets—while playing the long game to wait out the changing regulatory environments—will be the ones who succeed and prosper.”

The report says that Canada will have an advantage over its southern counterparts, though new legislation, like the recent US Farm Bill, demonstrate the need to continually innovate and adapt to stay ahead of the growing — and increasingly legal — American cannabis industry.

Overall, Deloitte estimates the global market for alternative cannabis products is expected to nearly double over the next five years, to USD $194 billion. The company’s advice to Canadian businesses in the future is multifaceted but simple: “Remain bold.”

“The global cannabis market is enormous, and Canadian cannabis firms are very well positioned to play a pivotal role as the market grows and evolves,” the report states. “Deloitte believes that companies with strong leadership, strong business fundamentals, a focused strategy—and a willingness to act courageously—will win.”

Data for the report was collected by Deloitte in a number of ways, including an online survey of 2,000 Canadian adults about their current and intended use new cannabis products, in-person interviews with individuals connected to the cannabis industry, and cannabis point-of-sale data from retailers in Colorado, Washington, Nevada, and California for the period between March 2016 and February 2019.

According to their website, Deloitte provides auditing, consulting, financial and risk advisory, tax and related services to public and private clients.