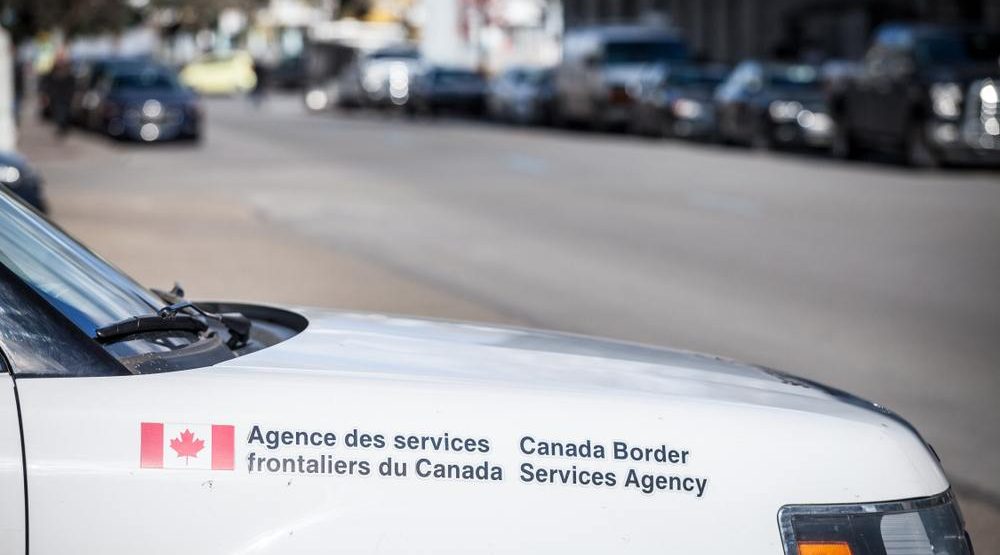 According to recently released data from the Canadian Border Service Agency on their annual seizures, rates of cannabis confiscation and turnovers at the border appear to have been slowly waning since legalization.

Figures released as part of the CBSA’s regular reporting on confiscations during the fiscal year show that from the periods of October to December 2018, agents seized or had surrendered to them just over 600 kg of cannabis products, flower, and hashish at the Canadian border.

During the three month period before legalization, July to September 2018, the three categories in CBSA reporting that encapsulate cannabis — cannabis products, hashish, and marijuana — totalled slightly under 1179 kg, almost 600 kg higher than the October to December period.

Since cannabis became legal in October, the agency began to phase out the category of ‘marijuana,’ rolling it into the new ‘cannabis products’ section — this is made up of dried and fresh cannabis, cannabis seeds, resin, solids, non-solids, concentrates, and synthetic cannabis. Hashish remains, though how this is different from resin, is not clear.

In the first three months of 2019, cannabis seizure numbers have continued to fall. According to the same set of statistics, the same categories of surrenders and seizures fell to a little over 430 kg of pot between January and March 2019.

This is not enough to mark the beginning of a trend, as a representative from CBSA was not able to provide official comment, but did tell Grow the numbers can fluctuate heavily over time.

According to the CBSA, the agency is responsible for providing border services that support “national security and public safety priorities and facilitate the free flow of persons and goods, including animals and plants that meet all requirements under the program legislation.”

“The CBSA investigates, detects, and apprehends violators of the Customs Act and the Immigration & Refugee Protection Act,” their website reads. “We keep inadmissible goods and people from entering Canada and we remove inadmissible persons from Canada.”

Grow reached out to CBSA for official comment but did not hear back by time of publication.