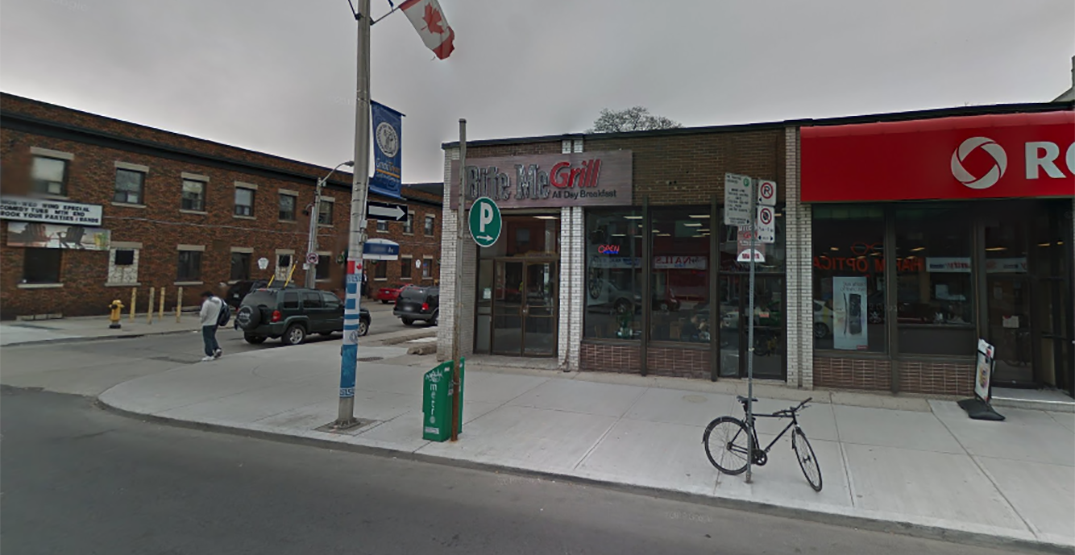 The east end of Toronto is decidedly lacking in licenced cannabis stores, as there isn’t a single location past Yonge Street.

However, that is about to change, as the city’s newest pot shop looks like it could be coming to Greektown. CANVAS announced on Thursday its plans to open on the Danforth.

Headed by Helene Vassos, the shop is reportedly coming to 730 Danforth Avenue, near Pape Station on December 16.

According to a press release and renderings provided by the outlet, the design of the exterior will be in a contemporary white building with black accents. The interior will have a natural-looking decor, incorporating elements of wood and “vibrant moss.”

The centrepiece of the room will be an actual living tree. 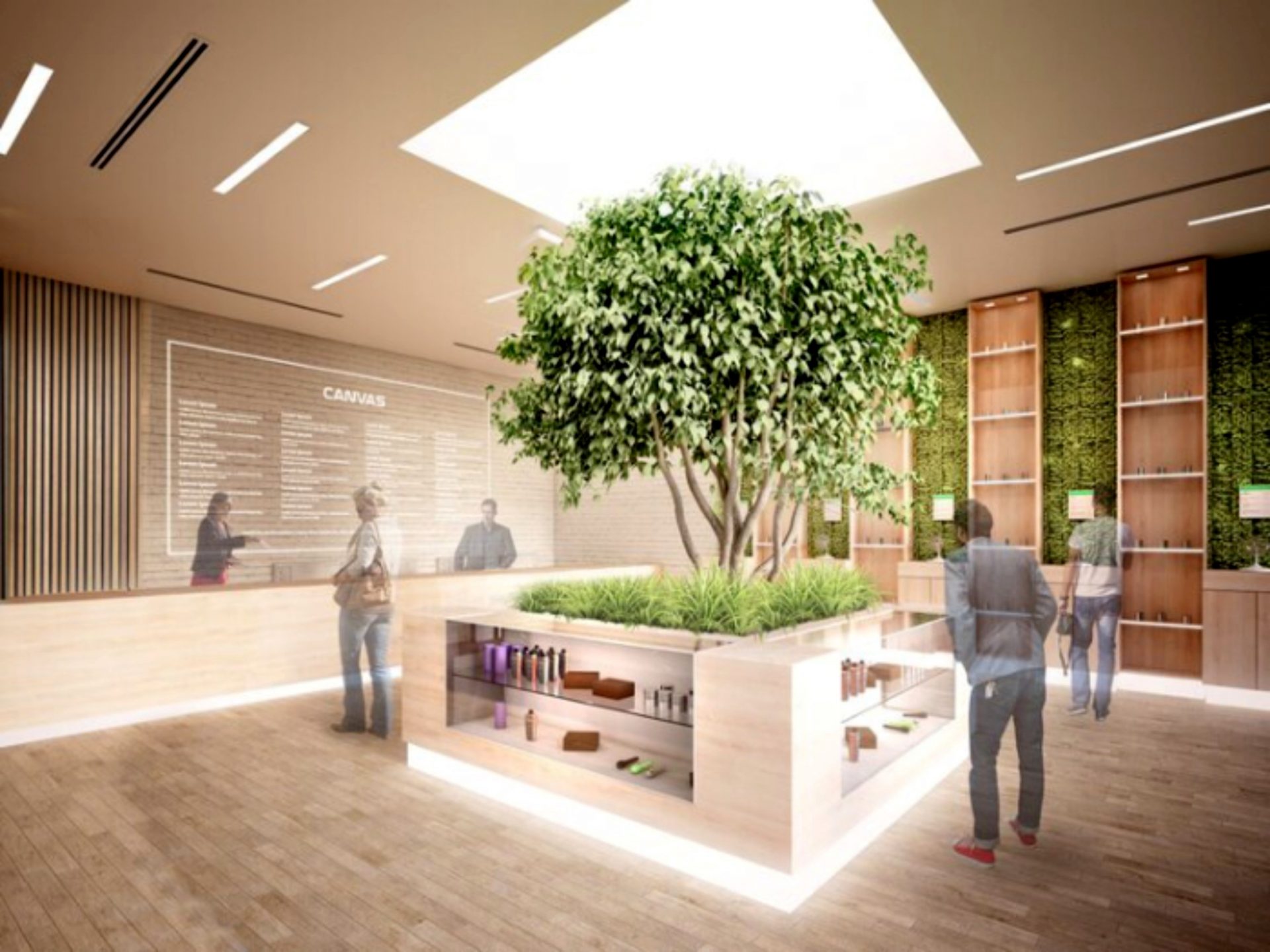 “I grew up in the Danforth area, so I have a deep connection to the neighbourhood. Because of that, I took great care and attention to build a store that fits with the existing culture.” 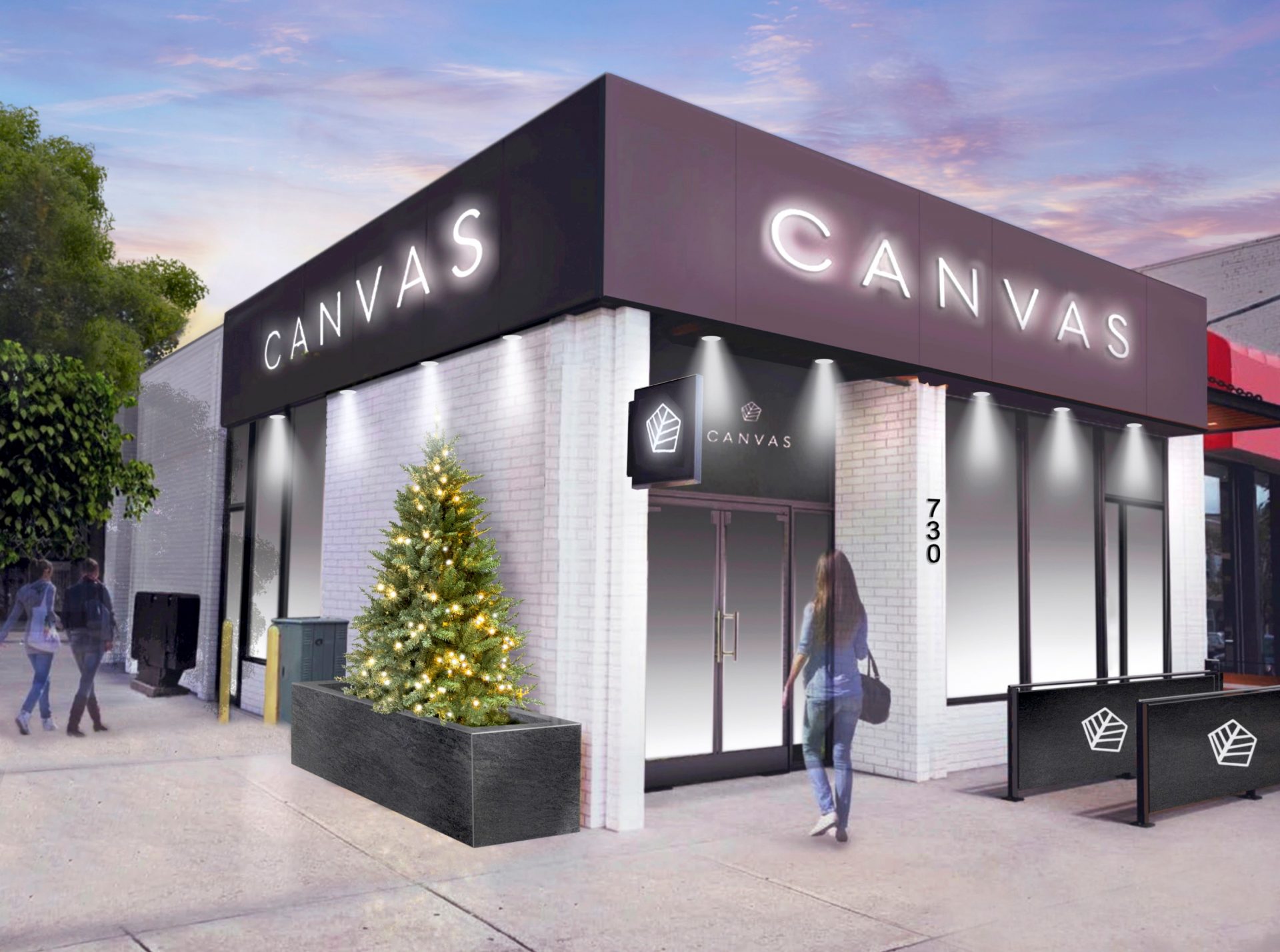 According to the release, Vassos is also the first female to be the sole proprietor of a licensed cannabis store in Toronto.