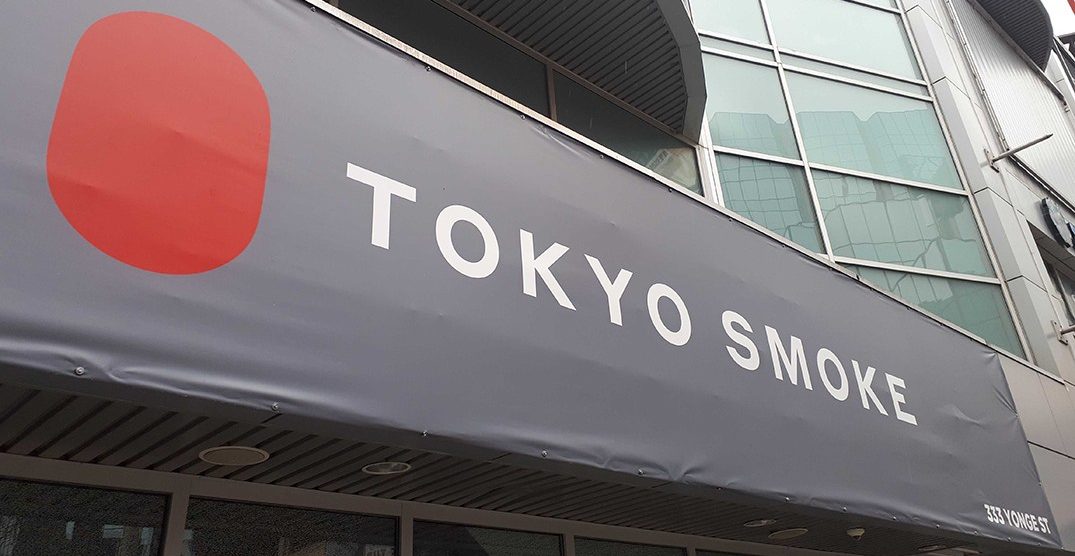 Canopy Growth, which bought Tokyo Smoke’s parent company Hiku Brands from its founders Lorn and Alan Gertner, said in a press release on Thursday that it has entered into agreements with five Ontario retail license holders.

The businesses will be operated independently from each other with the “support of Canopy Growth’s existing retail team to ensure a consistent high level of customer experience and product curation.”

The five new retail locations are listed as:

“As a company we are pleased to see this progress in the Ontario retail market,” said Mark Zekulin, CEO, Canopy Growth. “Increasing our presence in Toronto and for the first time north of the GTA is an important step to building the Tokyo Smoke brand with an emphasis on consumer education and cannabis destigmatization.”

At time of writing, Ontario has managed to open just under 50 brick and mortar cannabis retail locations. Recent reports indicate that the Ford government is interested in pursuing a more open system for licensing and even transferring distribution from the Crown’s Ontario Cannabis Store to a third party.

If all five retail stores open successfully, Canopy will have a total of 32 retail stores open in Canada across a variety of brands. Tokyo Smoke operates 11 locations in Alberta, Manitoba, and Ontario, though two of three current Toronto locations do not carry cannabis.