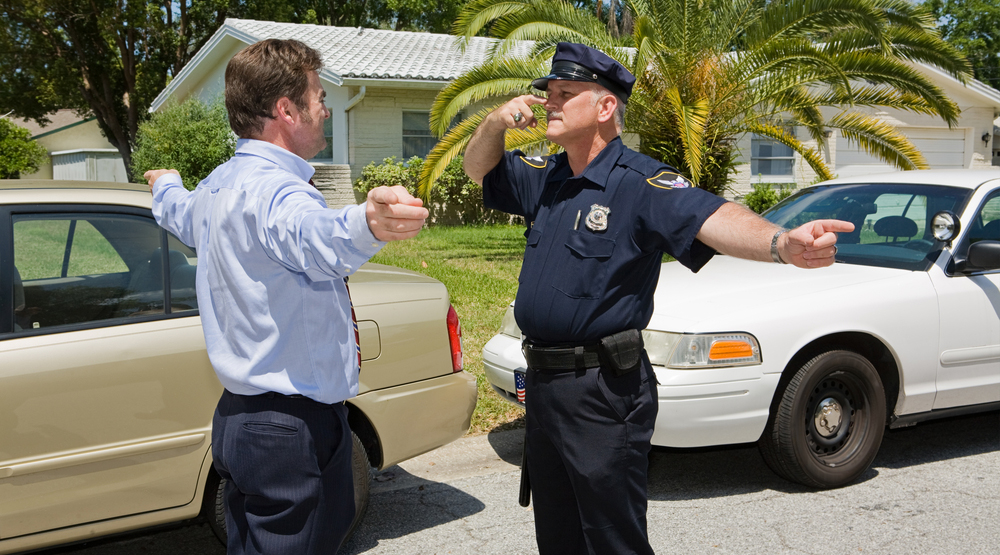 A concern among Canadian law enforcement leading up to adult-use cannabis sales was the idea that the newly legal intoxicant would lead to an increase in the number of impaired drivers. However, a new report from the country’s fifth-largest city shows that cannabis impairment is taking up marginally more space on the roads and is also consuming large amounts of officers’ time.

According to a report released by Edmonton’s Police Service, Impacts and Actual Costs of Cannabis Legislation, as of November 10, 2019, law enforcement had arrested 134 drug-impaired drivers, compared to 115 during the same time period in 2018.

Of those drivers, the report says that 39 were suspected to be impaired by cannabis, compared to 33 in 2018.

“As the cannabis supply to retail outlets increases and with the introduction of edible cannabis products, these numbers are expected to rise,” police wrote, likely responding to the marginal increase in the figure.

While the EPS ignores that Albertans have some of the best access to legal weed in the country — for both access and sales — it ranked second in a tally of legal sales numbers at $196 million, according to Statistics Canada, falling behind only Ontario’s $217 million. They also offer an estimate of how many hours and dollars are required to process a stoned driver.

“The minimum time to process a cannabis-impaired driver is six hours, versus one hour for an alcohol-impaired driver,” the report reads. “This reflects the amount of time required to complete a Specialized Field Sobriety Test (SFST), administer a test by a Drug Recognition Expert (DRE) and take a blood sample.”

The EPS says the minimum cost to have one police officer deal with a cannabis-impaired driver is $536.88, compared to $89.48 for an alcohol-impaired driver.

They also add that times and costs do not include the time required to prepare reports and attend court. Some incidents require multiple police officers, increasing the price tag associated with enforcement.