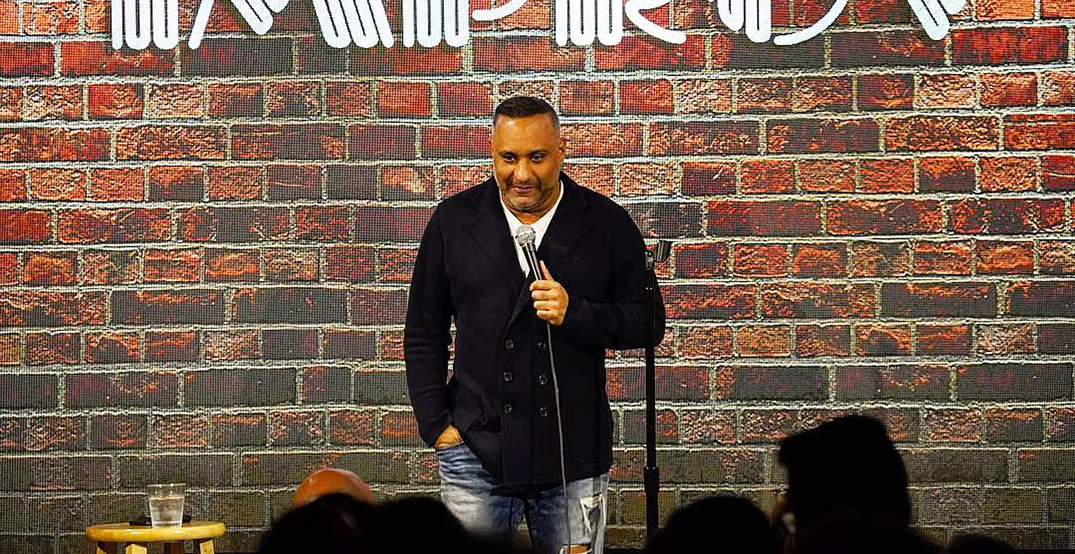 Funnyman Russell Peters and an Ontario-based company are selling what they call “magic truffles” to the legal recreational market in the Netherlands.

Red Light Holland announced its deal with Peters on Thursday in a press release, saying the company has brought on the comedian as an independent consultant in the “capacity of Chief Creative Officer.”

Peters’ role as CCO will focus on the development and direction of Red Light’s marketing, advertising, social media, and other creative efforts.

“I am extremely pleased to appoint Russell Peters as Chief Creative Officer,” said Todd Shapiro, CEO and Chairman of Red Light Holland. “We will lean on his savvy business skills, joyful quick wit, and his extraordinary ability to appeal to and connect with millions of people, to connect with end consumers, build strong brand recognition, and drive Red Light Holland forward towards its goal of becoming the most recognizable premium magic truffles brand on the planet.”

According to the release, for his services as CCO, Peters will receive 3,000,000 common shares at a price of $0.06 per Common Share — for a total of $180,000. The company is also authorized to grant 9,450,000 more shares as “incentive stock options to Mr. Peters and certain other third parties” over a period of three to five years.

“I’ve enjoyed watching my buddy Theodore Shapiro’s evolution from a fearless radio show host to a family man, and now, the CEO of Red Light Holland, a publicly-traded company, in let’s face it — a kick-ass sector,” Peters said in the release. “I’m elated to be a part of this team.”

This announcement comes on the heels of another famous Canadian joining Red Light Holland, as former Canopy Growth CEO Bruce Linton was appointed as chairman of Red Light’s advisory board on Tuesday, according to a release. Lindon was ousted from his role at Canopy Growth in 2019, and since he is reportedly unable to work in the Canadian cannabis industry, he seems to be focusing some of his energies on the emerging psychedelic market.

Red Light Holland currently does not offer any products, but the company’s website shows that it plans to roll out micro-dosing kits that deliver a psilocybin compound packaged within truffles.