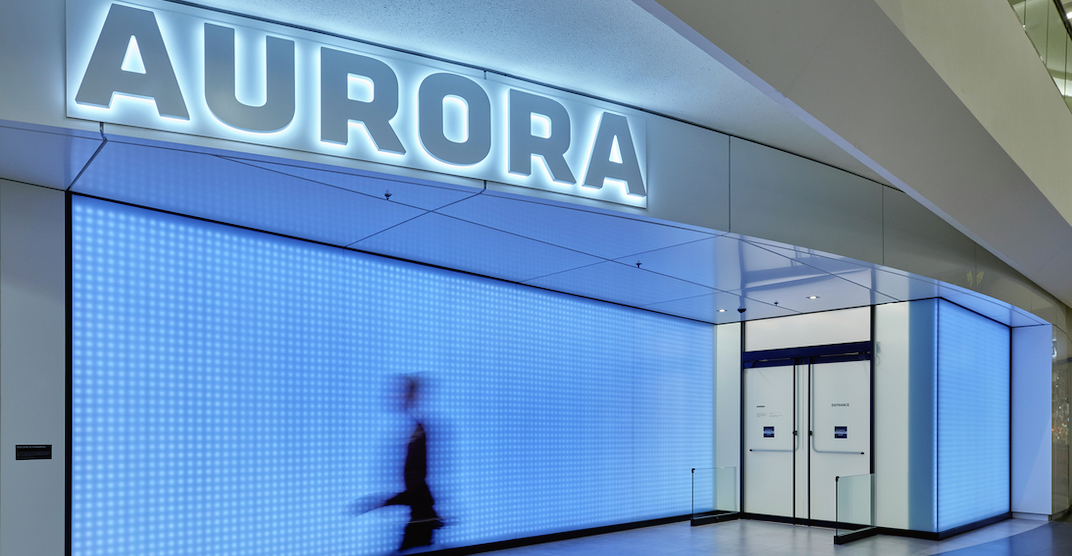 Edmonton-based Aurora Cannabis has announced that it’s bought itself a space in the US through a $40 million deal that will see them take control of a producer of CBD products south of the border.

Reliva, an American creator of hemp-derived CBD products, has entered into an agreement with Aurora that will see the Canadian company “acquire all of the issued and outstanding membership interests of Reliva.”

Under the terms of the agreement, Reliva will receive approximately USD $40 million of Aurora common shares.

“The transaction also includes a potential earn-out of up to a maximum of USD $45 million payable in Aurora shares, cash or a combination thereof, over the next two years contingent upon Reliva achieving certain financial target,” the company wrote.

The move is part of plans the company laid out in February to make investments that would ultimately allow them to enter the US market. The transaction is still subject to certain conditions but, according to the release, expected to close in June 2020.

“We have taken the time necessary to carefully assess the Company’s entry into the US market and we firmly believe that the combination with Reliva will create significant long-term value as Reliva provides us options to grow in hemp-derived CBD internationally,” said Michael Singer, executive chairman and interim CEO of Aurora, in a statement.

“Together, Aurora and Reliva will partner to create an international cannabinoid leader that we believe can deliver robust revenue and profitable growth.”

Aurora says it chose Reliva due to its focus on regulatory, testing and compliance protocols; management experience selling and marketing regulated consumer packaged goods; a track record of growth and profitability, and more.

“We’re excited to join Aurora’s leading platform as we combine our highly complementary businesses and brands to build an even stronger company for future international success,” Miguel Martin, CEO of Reliva, said in the release. “We were fortunate enough to be able to choose our long-term partner and believe this partnership provides a significant opportunity to accelerate sales growth for Reliva in the United States and internationally.”