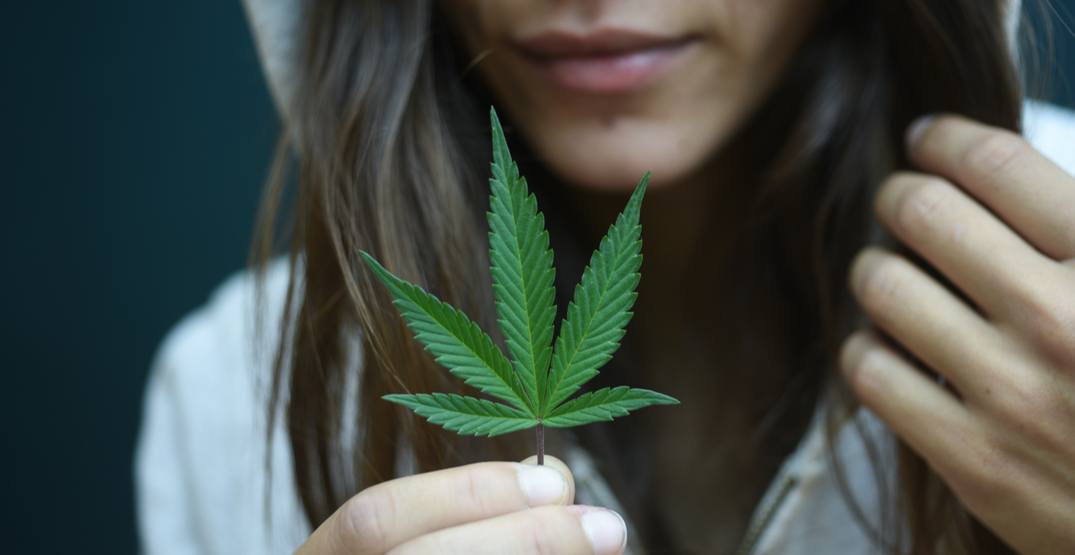 Since cannabis legalization came into effect last October, adults across most parts of Canada have, for the first time, had the option to go out, buy, and try weed legally.

You might use cannabis regularly for medicinal purposes. Maybe you’ve tried it once, or perhaps you’re cannabis-curious. But no matter where you are on your cannabis journey, it’s important to understand the effects that the plant has on your brain.

First, you need to become familiar with two of the most prevalent cannabinoids found in cannabis — THC and CBD. THC can make you feel ‘high’ as it affects how you think, act, and feel. Meanwhile, CBD is a non-psychoactive cannabinoid that may alleviate pain and other symptoms, as reported by HealthLink BC.

Health Canada explains that the flowers of the cannabis plant are used for their effect on the mind. This includes a sense of relaxation, well-being, and heightened sensory experiences such as sight, taste, smell, and sound.

But cannabis alone wouldn’t get you high, or hold some of its therapeutic benefits, if it weren’t for the endocannabinoid system. This biological system found in humans is capable of interacting with active chemical compounds in cannabis, such as THC. It plays an important role in our health because it helps regulate key aspects of our biology, such as our digestive, urinary, and reproductive tracts, as well as the endocrine system (hormone-producing glands).

There are many different types of cannabis strains, and they’re commonly categorized into two groups: indica (which are calming and relaxing) and sativa (which are typically invigorating and uplifting). Due to the different combinations of cannabinoids found in each — such as higher THC to CBD levels, or vice versa — every strain can result in different effects on the brain. 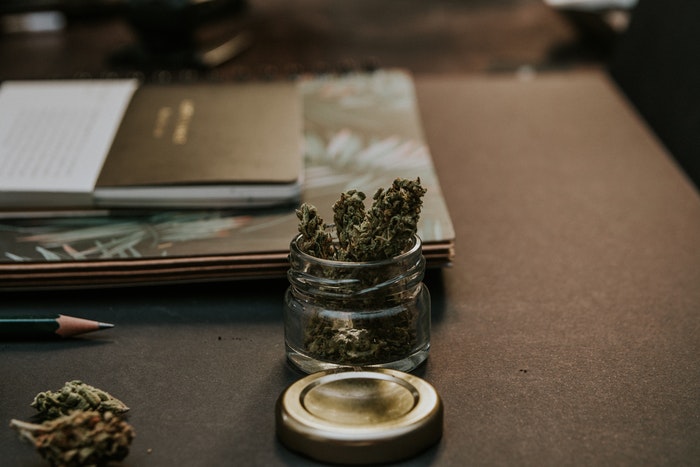 One of the body’s largest neurotransmitter networks, the endocannabinoid system (ECS), is always working to create balance for our internal systems. THC interacts with it by binding to our endocannabinoid receptors. As a result of this interaction with specific CB1 and CB2 receptors in the brain, you experience that sought-after feeling of euphoria.

THC is time-dependent and starts to work immediately after it’s absorbed through fatty tissues and organs such as the brain, heart, lung, and liver. And once absorption has occurred, it interacts with cannabinoid receptors which affect pain, inflammation, and many other processes.

When you smoke cannabis, you can feel the effects within minutes. This results in higher levels of cannabinoids in the blood, and the acute effects don’t last as long when compared to eating cannabis-infused treats. McMaster University Centre for Medicinal Cannabis Research explains that this can include dilating the airways and relaxing the bronchial muscles. 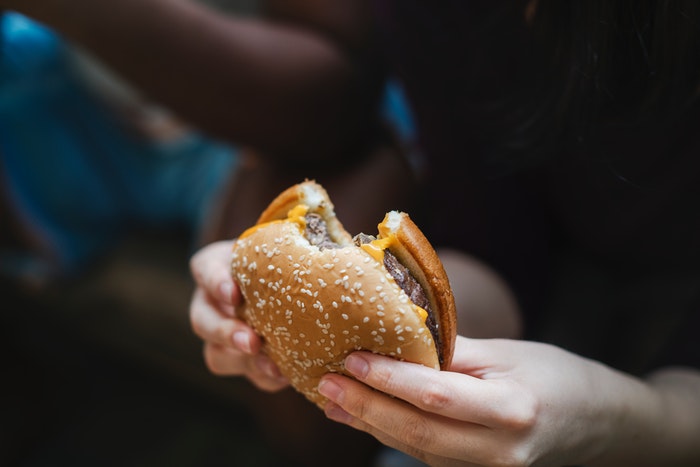 Consuming THC, whether it’s by vaping or eating cannabis-infused brownies, has long been associated with users experiencing higher levels of hunger, AKA ‘the munchies.’

But here’s the thing: cannabis alone doesn’t make you feel that intense hunger — your body and brain are the bigger players.

A team of European neuroscientists set out to investigate this and the results of their study (using mice) were published by Nature Neuroscience. They discovered that THC finds a home in the brain’s olfactory bulb — the part which detects odours. During the study, the animals experienced an increase in their sense of smell, which resulted in them eating more food. There are also several studies demonstrating that THC alters the regulation of ghrelin, a hormone that stimulates hunger and speeds digestion

As Smithsonian puts it, “A big part of the reason why you might eat more food after using cannabis, the research indicates, is simply that you can smell and taste it more acutely.”

But this doesn’t mean that you’re going to want to have a salad bowl or three when you’re feeling the effects of cannabis. In fact, you’re more likely to have something fatty. And it’s not all in your head, or down to personal food preferences.

The University of California conducted research on this topic in 2011. When fatty food hits your tongue it sends a message to the brain, which then sends a message to your gut, and this is where receptors produce endocannabinoids. “These chemicals affect hunger and satiety and ramp up your appetite for even more fat-laden foods.”

Craving fatty foods aside, THC can interact with the brain in many more ways, such as affecting your movement and coordination, as well as your cognitive function. The natural endocannabinoid system is finely tuned to react appropriately to incoming information. However, THC can overwhelm this system and prevent natural chemicals from doing their job properly.

However you choose to consume, having a good relationship with cannabis begins with understanding the effect it has on your brain and body.