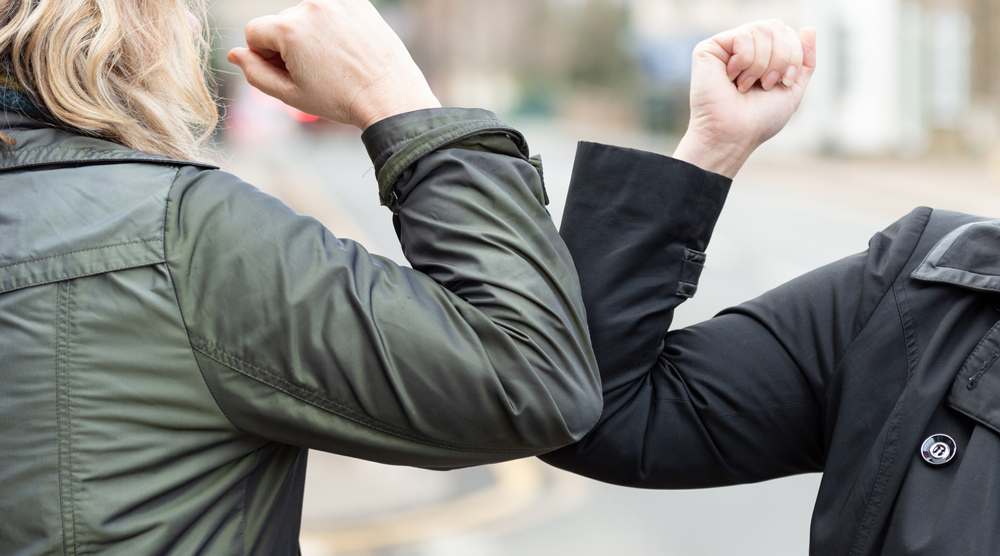 All across the country, a new type of policy is being enacted on multiple levels of government — a state of emergency. The minutia of the legislation may differ slightly between municipalities and provinces, but it’s seeing leaders of all stripes shutting down the “non-essential” industries and businesses to combat the spread of COVID-19.

While all agree that grocery stores and emergency services are required to keep the masses fed and cared for, a few unsuspecting sectors of the economy have been placed on lists of services vital to Canadians getting through the coronavirus pandemic, including cannabis.

Among others, Nova Scotia, Ontario, and British Columbia have declared provincial states of emergency, while Quebec has chosen, at time of writing, to stop short of the title while still enacting emergency measures.

Alberta has declared a state of public health emergency.

On a more local level, municipalities are following suit. Toronto, Vancouver, and Calgary have all declared city-wide states of emergency.

Entire industries have ground to a halt — tourism, hospitality, and public events are all paused — yet, while so many businesses have been told to shutter, cannabis has appeared alongside other products deemed “essential.”

In Ontario, Premier Doug Ford announced the special measures his province would be entering into on Tuesday. 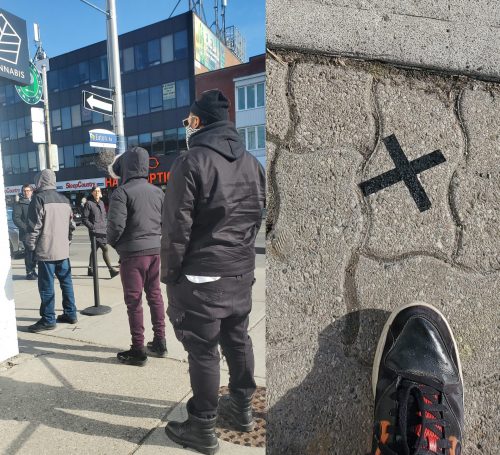 “This is a decision that was not made lightly,” said Ford. “We are facing an unprecedented time in our history.”

However, among a list of “essential” businesses, just after retail and wholesalers who provide bedding, food, and shelter to animals, and just before petrol stations, sits the provision classifying alcohol as well as “cannabis stores and cannabis producers.”

This also comes after Canopy Growth announced it would be closing all of its corporate-owned retail stores across the country and a noted spike among some of Canada’s cannabis retailers, both attributed to coronavirus.

Quebec echoed its westward neighbour the day before. While not declaring a state of emergency, they did order all non-essential businesses to close. With exceptions being given to a number of businesses, including grocery stores, pharmacies, gas stations, and, of course, the Société des alcools du Québec (SAQs) and Société québécoise du cannabis (SQDCs) — the provinces public booze and cannabis retailers.

New Brunswick is the only other province, so far, to order the closure. Its legislation also makes exceptions for both NB Liquor and Cannabis NB.

As of yet, Saskatchewan, Nova Scotia, BC, Newfoundland and Labrador, PEI, Manitoba, Northwest Territories, the Yukon, and Alberta have not chosen to shutter non-essential businesses in their communities, leaving it to be seen if cannabis is officially a necessity for all of Canada.

With files from Clarrie Feinstein and Tyler Jadah.