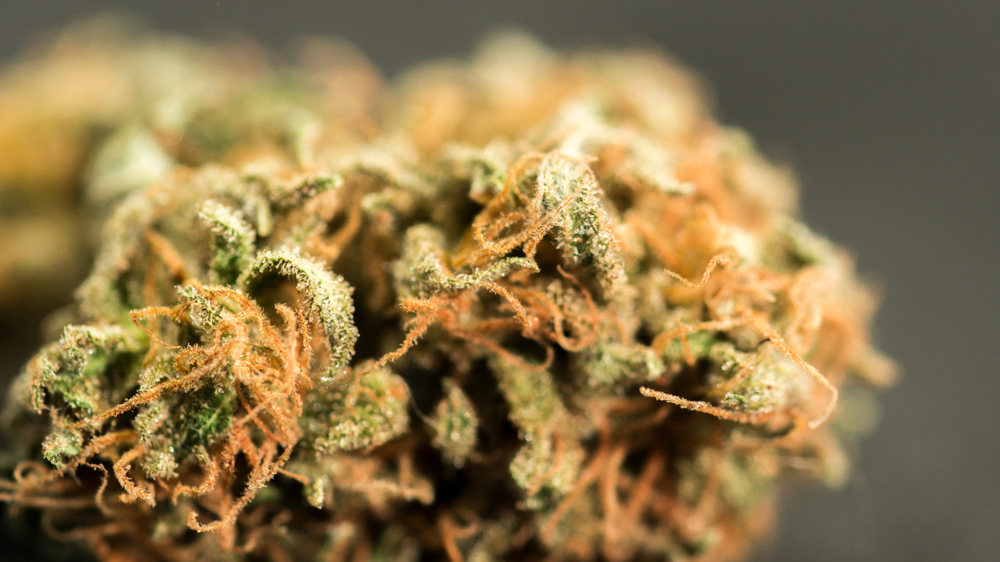 We’ve felt profound sadness at the nature of our species while watching grown adults wrestle for non-essential supplies like toilet paper. The dangers of hoarding, and the overwhelming urge to engage in it when staring at bare grocery store shelfs, are well documented. Even Ontario premier, Doug Ford, “can’t get his head around this toilet paper thing.” But while many have stuffed pantries with cans of beans, bags of rice, and a suspect amount of corned-beef, numbers show that Canadians have also been filling their cupboards with legal cannabis.

From east to west there has been a marked jump in cannabis sales since COVID-19 rose to prominence as a not-to-be-f*cked-with global malady. With the whole world staring out the window, facing a springtime of distance from the rest of humanity, except on social media, loading up on at-home entertainment is key, and cannabis clearly factors into that.

“The last few days have seen a marked increase in volume in sales on OCS.ca and a high demand for our same day/next day delivery option where it is available,” Daffyd Roderick, director of communications for the Ontario Cannabis Store, said to Grow in an emailed statement. “Some authorized retail stores are also reporting an increase in customer volume.”

According to Roderick, Saturday, March 14, saw almost 3,000 orders made through the province’s only regulated online source of cannabis. This is an 80% increase over an average Saturday. The following day, March 15, saw more than 4,000 orders placed, a number Roderick said is a 100% increase from the previous week. Monday reported over 6,000 orders.

“We are working closely with our partners and currently delivering and receiving as per our normal schedule,” Roderick said.

The question of how cannabis supply chains could be impacted is a concern for retailers. Cannabis shortages at the beginning of legalization hampered the start of cannabis legalization. Parts of the cannabis industry are automated, from packaging to trimming — some even incorporate fish as part of a helpful but non-mammalian workforce — but all of it requires a set of human hands at some point, something that may continue to be in short supply, as Prime Minister Justin Trudeau warned Canadians on Thursday social distancing could go on for “weeks to months.”

Supply chain problems have not materialized at this juncture, but according to one member of the retail industry, it’s a concern.

“A lot of companies that are working right now on the retail side are not sure how our supply chain could be impacted,” said Eleanor Lynch, vice president of operations for Kiaro, a BC-based cannabis retailer. “Much like liquor and grocery, we’re hoping that the licensed producers are getting support [for] their businesses and the ability to continue to provide Health Canada-approved products.”

Despite the uncertainty of the future, Kiaro did see the same boost in its locations in Vancouver and Saskatchewan. Lynch declined to go into numbers, adding only that “some days were 100% over from multiple weeks before corona.”

Kiaro opened its most recent location in Port Moody, BC, on Friday, the area’s first regulated cannabis retail outlet, the fifth nationally for the company. Despite moving forward with a grand opening, Lynch said the company has instituted a policy of limiting the number of people allowed in the store, while also taking efforts to make the process as touchless as possible for consumers.

This comes after Canopy Growth temporarily closed 23 corporate-owned stores in Newfoundland, Saskatchewan, and Manitoba as well as the Tweed Visitor Centre in Smiths Falls, Ontario, last week in response to the ongoing coronavirus pandemic.