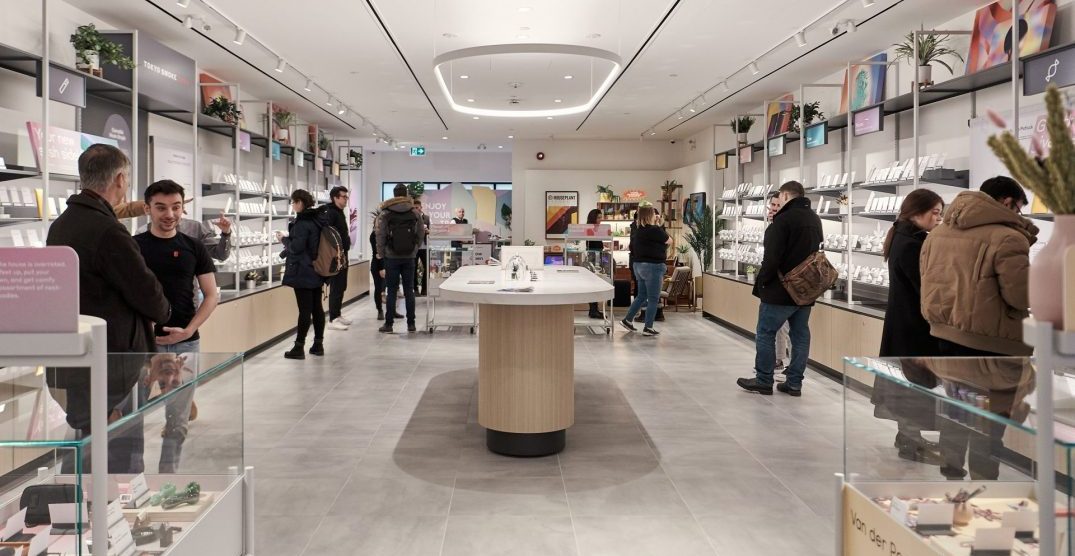 In response to the growing concerns over the spread of COVID-19 through Canada, cannabis company Canopy Growth has announced that it will be closing its corporate-owned retail stores temporarily.

In a release on Tuesday, the company said its leadership team reached the decision to close “Tokyo Smoke and Tweed retail locations across Canada, effective at 5 pm local time today, March 17.”

“We have a responsibility to our employees, their families, and our communities to do our part to “flatten the curve” by limiting social interactions,” said David Klein, CEO, Canopy Growth, in a release, adding that the best way to do that is by shifting from a focus on retail sales to e-commerce.

“This is a big decision but it was also an easy one to make – our retail teams are public-facing and have been serving an above-average volume of transactions in recent days. Given the current situation, it is in the best interest of our teams and our communities to close these busy hubs until we are confident we can operate our stores in the best interest of public health.”

The decision affects 23 corporately owned stores in Newfoundland, Saskatchewan, and Manitoba as well as the Tweed Visitor Centre in Smiths Falls, Ontario.

It is not clear how locations in Ontario, which are not owned by the company but are rather part of a licence sharing agreement with licence holders, will be impacted.

The company says that medical patients will be able to purchase cannabis through the brand Spectrum Therapeutics. Adult consumers within Manitoba and Saskatchewan are able to purchase Canopy Growth products through Tweed and Tokyo Smoke e-commerce platforms, while other provinces will use the government-run ordering systems.