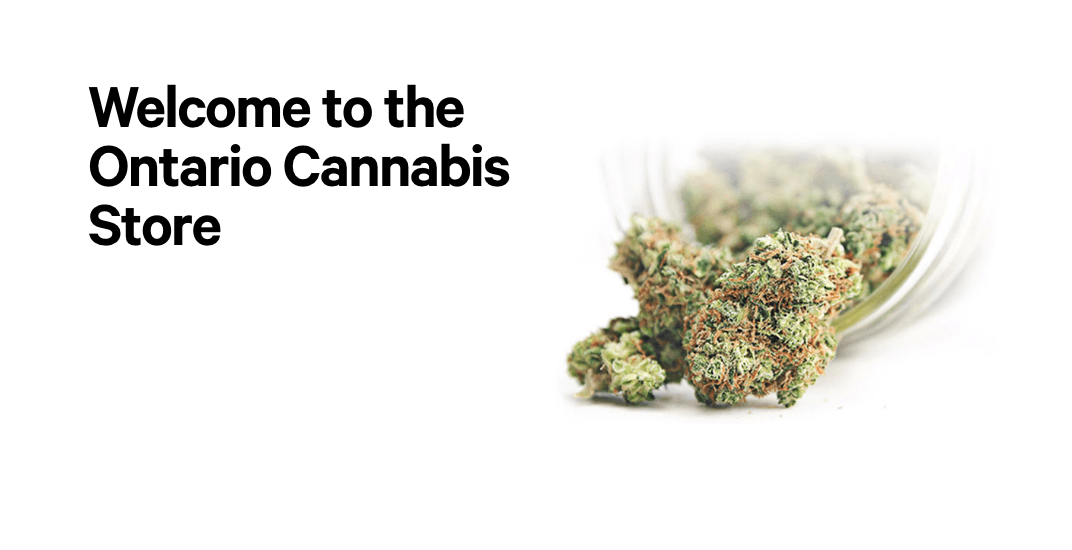 Ontario’s Ombudsman released his office’s annual report on Tuesday. It outlines the mediations, complaints, and initiatives taken by the Ombudsman and members of staff to address the issues facing the province’s population.

However, of all the complaints received, one new government body stood out as the most maligned by Ontarians: The Crown corporation, the Ontario Cannabis Store.

In the report’s introduction, Ontario Ombudsman Paul Dubé writes that the “OCS was our single most complained about agency in 2018-2019, with 2,411 cases.”

In fact, the OCS came in third overall for most complained about topic period, behind only municipalities and correctional facilities, respectively.

“They worked collaboratively with the Ontario Cannabis Store as it struggled in the first weeks after the federal government legalized recreational cannabis,” Dubé wrote. “Not only were we able to resolve the bulk of these quickly, we helped the OCS and partners like Canada Post address serious service gaps.”

Of the complaints, 2,100 came within the first week of legalization. These consisted mostly of problems with delivery times, lack of communication. and a “customer service process that was unhelpful and difficult to access.”

Many complainants also expressed dissatisfaction with the province’s rollout of legal cannabis, and some also raised concerns about privacy breaches, billing issues and product quality.

The report says that in order to deal with the large volume of complaints quickly, the office established a dedicated team to “triage and prioritize these complaints,” and worked with senior staff at OCS and the Ministry of Finance to resolve the issues.

While private cannabis retail is handled by the Alcohol and Gaming Commission of Ontario, and the Ombudsman does not deal with private businesses directly, the report does point out that the office oversees the AGCO.