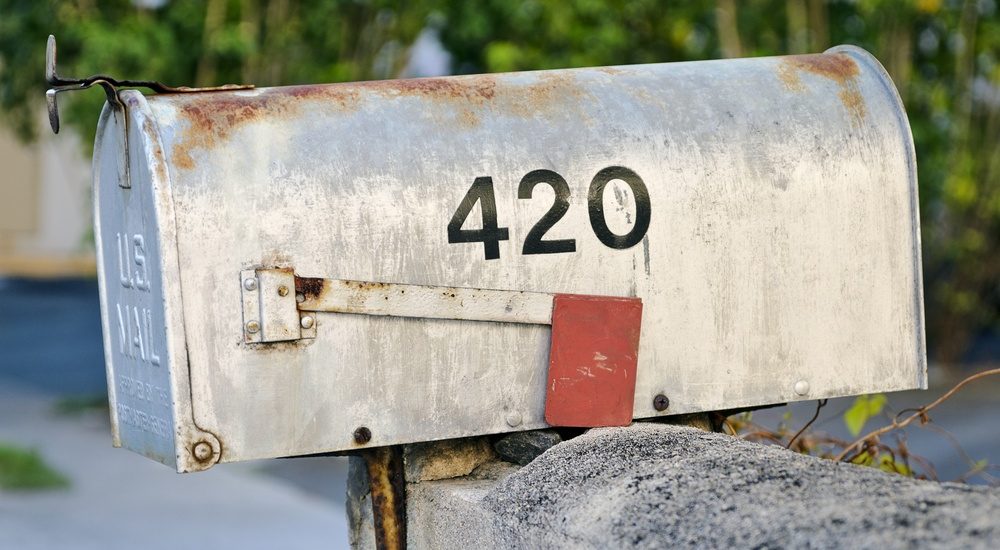 China might have its citizens internet and media mostly under control, but they’ve been having problems recently with cannabis entering their country through the mail, and they say Canada is partly to blame.

As quoted recently by CNN, Liu Yuejin, deputy director of the China National Narcotics Control Commission, called the influx of North American weed a “new threat to China,” and has blamed both the federal adult-use legalization in Canada and the state-level legalization in the US as the cause.

The number of cannabis users in the country as also risen. Yuejin says that cannabis users in China grew by more than 25% in 2018, to a total of 24,000 people. CNN notes that he did acknowledge how small a portion of this is compared to the population at large.

If you consider that UN figures peg the population of the People’s Republic of China at over 1.4 billion, the government’s estimation means only 0.001% of the country partake in cannabis use. To put that in perspective, Stats Canada estimates that 17.5% of the Canadian population has used cannabis in the past three months.

In total, Lou says that 155 packages were discovered to contain the green contraband, reaching a total of 55 kilograms (1,940 ounces) of cannabis and cannabis products.

The CNN report says the Chinese government is largely blaming foreign students or Chinese students returning home from working abroad. Yuejin did not comment on how much, only that a majority of the drug came from North America.

“They usually bought cannabis on the internet from overseas drug dealers, then transported it by international express delivery,” he is quoted as saying in China Daily.