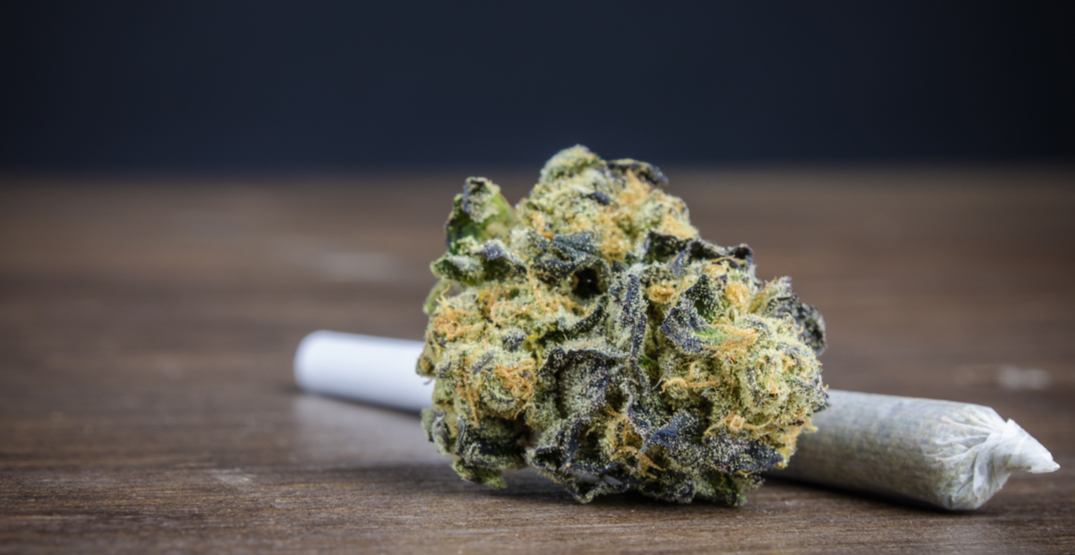 The Ford government says it’s taking steps to move into an “open market” for retail cannabis stores in the new year by eliminating its current lottery system.

The province says this is a move that will provide consumers with more choice and convenience and a safe, reliable supply of cannabis.

“In response to the federal government’s decision to legalize cannabis, our government is determined to open the cannabis market as responsibly as possible,” said Attorney General Doug Downey.

“We have said all along that opening more legal stores is the most effective way to combat the illicit market, protect our kids and keep our communities safe. That is our number one priority.”

Removing the temporary cap on the number of private cannabis stores in the province and eliminating pre-qualification requirements for prospective retailers are some of the key changes the government has made to cannabis regulations.

According to the province, the Alcohol and Gaming Commission of Ontario (AGCO) will begin accepting operator licence applications from prospective retailers on January 6, 2020, followed by store authorization applications on March 2, 2020.

Store authorizations from this open application process are expected to be issued beginning in April, at an initial rate of approximately 20 per month.

The province says it will still continue with having strict rules for private cannabis stores to “help keep kids safe and ensure retailers behave with integrity.”

These include regulations that deny licences to anyone with certain cannabis-related offences or any association with organized crime.