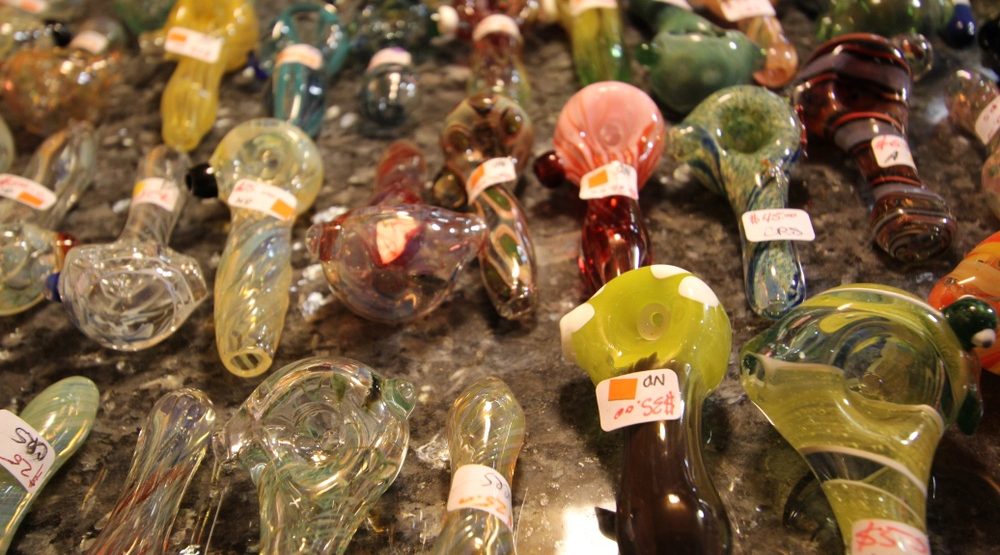 Ontario released its provincial budget on Thursday. While the document focused on everything from how the government plans to balance the budget, the return of happy hour advertising, and even the new design for the province’s license plates, it also spared a page or two for the state of Ontario’s retail cannabis industry.

The most prominent issue being the number of private cannabis retail stores allowed to operate within its borders.

In a section titled “A Responsible Approach to Opening Cannabis Stores across Ontario,” the Ontario Progressive Conservative government blames ongoing shortages on the “federal government’s mismanagement” of the cannabis file and lays out their plan to ramp up the number of licensed retailers.

“By choosing to throw open the doors to cannabis legalization without first taking into account the reliability and sustainability of the national cannabis supply,” the document reads, “the federal government is failing to curb the growth of the illegal cannabis market while also creating widespread business uncertainty for the people and businesses seeking to make a living in this new industry.”

Now, Doug Ford’s government wishes to move in a direction of open licensing that will only be limited by the cannabis market’s potential. Currently, the PCs have only chosen to license 25 business to distribute cannabis legally. The only other legal source is through the Ontario Cannabis Store’s website.

To streamline the process of obtaining a retail cannabis license, the Ontario government says once they feel the feds have made substantial progress on addressing supply issues they will develop a process that will allow the Alcohol and Gaming Commission of Ontario to “pre-qualify operators that seek to enter the market and participate in future allocations of retail store authorizations.”

According to the document the pre-authorization process will include:

What the benchmark for ‘adequate supply’ actual consists of is not clear in the document, only that “when Ontario has determined that the federal government has provided for enough reliable supply, it will issue further retail store authorizations.”

The PCs note that when the licensing process opens again it will include municipalities with a population of less than 50,000 as well as First Nation communities.