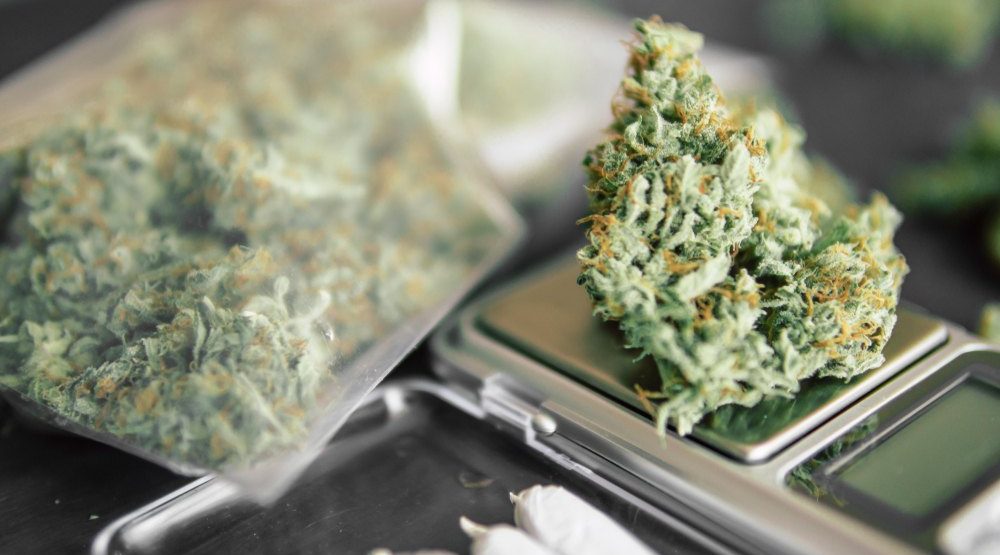 The latest reporting from Statistics Canada shows that the cost to consumers for regulated weed is on the rise. Legal cannabis is expensive and while unregulated weed prices have dropped slightly since October of last year, one self-described cannabis “wholesaler” says the cost of black market weed has been on the decline years before legalization.

In the latest release from Stats Cannabis, — who says the government isn’t funny — using crowdsourced data from January 25, 2018, to April 1, 2019, the agency is estimating that the average cost of a gram of weed has gone up for legal buyers, and dropped slightly on the illicit market.

However, one longtime seller of cannabis says these changes aren’t new. According to Mike*, a wholesale supplier of dealers in Ontario for over 15 years, the price of weed actually dropped shortly after the start of 2016, and haven’t rebounded since.

“It’s definitely been a changing market,” he said during an interview with Grow. “There’s been a decrease in price. The price dropped, and it hasn’t gone back up.”

The week before legalization, Mike reported a near 50% decline in business, as even his regular customers held out for their first taste of legal pot. The week after, following notable online delays and lack of retail in Ontario, his sales rebounded in a big way.

“The two weeks after legalization business was up probably 150%,” he says. “Now, it’s about back to normal.”

Stats Canada also estimates that “infrequent consumers,” — those who use cannabis only a few times a year — are paying 27.2% more per gram for dried cannabis since October of 2018, while more frequent or daily users are paying 14.8% more.

Consumers purchasing from an “in-store government-licenced retailer” paid an average $10.73 per gram, making it what Stats Canada calls the highest cost source in the country.

The cost of a gram can also vary based on geography. According to the post-legalization figures from Stats Canada, Quebec ranks in with the lowest average reported price per gram at $5.85, while the territories counted the highest at $10.99.

The numbers align with Mike’s professional observations, who found early on there was more money to be made by travelling to Quebec to source his product.

He was able to purchase cannabis for around $400 a pound, and then turn it around in Ontario and beyond through his runners for between $1,400 to $2,000.

Before what he called “de facto legalization” in 2016, prices for cannabis bought on a multiple pound basis would change in a predictable way. Prices would typically rise at the beginning of the year but then steeply drop in the summer as outdoor crops were harvested.

He would notice a jump back up during Quebec’s Vacances de la construction — a two-week vacation period for construction workers — in July, followed by another drop in the price until winter.

However just because the government has yet to post competitive prices, doesn’t mean they’re having no impact on the black market.

At the height of his business, Mike was selling 15 pounds of dried cannabis flower a week — making him a “mid-range wholesaler,” by his own estimation. Now, the instability, availability, and low selling prices of cannabis have him looking for other sources of income.

“Before you could know down to the week when the price would change. The customer needed you and the job wasn’t that hard.”

*The interviewee’s name has been changed at their request.