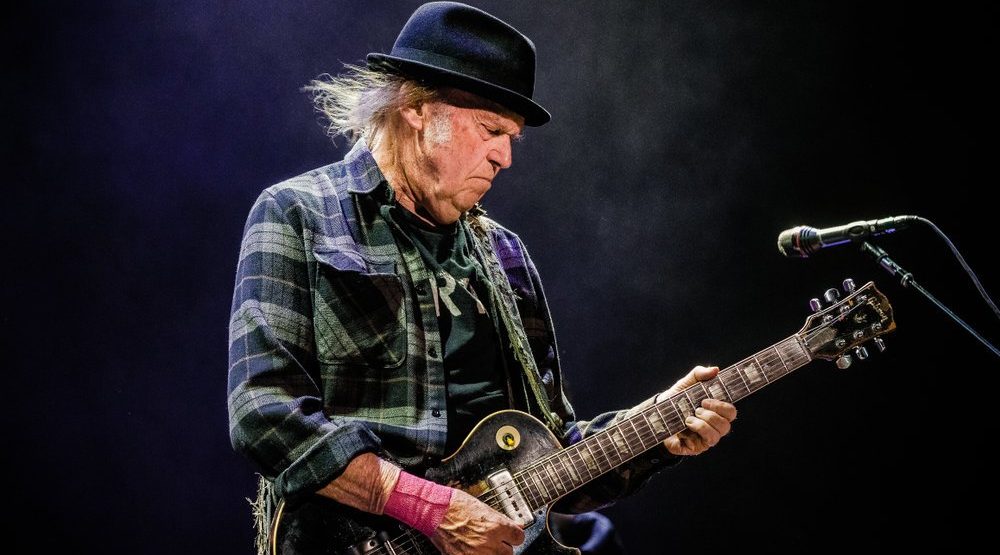 Musical legend Neil Young is claiming that admitting to cannabis use has delayed his goal of becoming a dual citizen.

Young, a Canadian who rose to fame for his involvement in Crosby, Stills, Nash, and Young and his on-going solo work, wrote about his troubles obtaining citizenship to the US.

“I want to be a dual citizen and vote,” he wrote on his official site, Neil Young Archives. “When I recently applied for American Citizenship, I passed the test. It was a conversation where I was asked many questions. I answered them truthfully and passed.”

It was after this the septuagenarian rocker says he ran into problems, ones that could delay his aspirations of reaching a star-spangled ballot box.

“Recently however, I have been told that I must do another test, due to my use of marijuana and how people who smoke it have exhibited a problem,” he said, going on to quote a US Citizenship and Immigration Services policy that challenges those who smoke the Devil’s lettuce as potentially lacking “Good Moral Character.”

The policy document Young appears to be referencing was released by the USCIS on April 19, 2019, a day before annual 420 celebrations.

The paper states that violation of federal drug law, including for those for cannabis, “established by a conviction or admission,” is enough to determine that an individual is devoid of the moral character needed for citizenship, regardless of state law “even if such activity is not unlawful under applicable state or foreign laws.”

According to USCIS, those looking to naturalize into the US must pass a reading, writing, speaking, and civics test — likely the tests Young was referring to in his post. There is also a naturalization interview where the applicant will have to answer questions about themselves, their application, and personal history.

If the future holds an American passport for the Crazy Horse singer is unknown, however, he does indicate that proceedings are still underway.

Despite the ambiguity of his immigration status, Young isn’t pulling any punches about his intentions if he is naturalized into the US: “I sincerely hope I have exhibited good moral character and will be able to vote my conscience on Donald J. Trump and his fellow American candidates.”