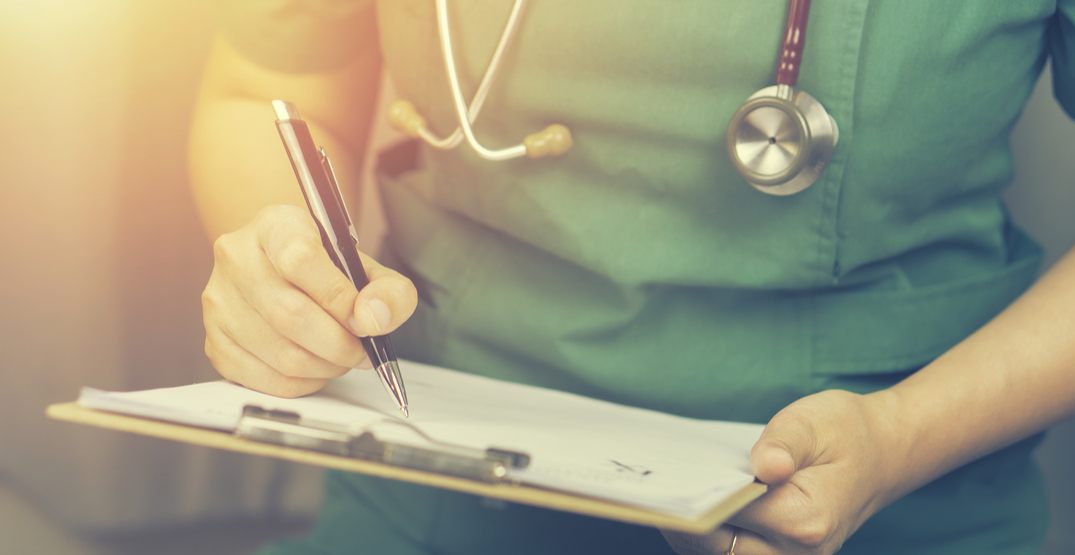 This article was written by Marc Taylor and appeared originally on news.weedmaps.com.

A new study shows a growing interest by university pharmacy programs in teaching about medical marijuana in their curriculum, while medical schools seem to lag behind.

Sixty-two percent of US pharmacy school respondents queried in a new survey said they included medical marijuana in their doctorate of pharmacy curriculum.

That’s according to a nine-page study co-authored by faculty from the University of Pittsburgh School of Pharmacy, which appeared in the January 2019 issue of the journal Currents in Pharmacy Teaching and Learning. The results point to the growing role of marijuana as a therapeutic treatment.

The authors also found that 23% of the respondents that had not yet incorporated cannabis in their teaching planned to do so in the next 12 months. Forty-nine percent of the 140 pharmacy schools contacted responded to the survey.

With 33 US states legalizing medical marijuana and 10 legalizing adult-use, medical and pharmacy schools are recognizing a need to evaluate how to include medical marijuana topics to prepare future physicians and pharmacists to safely and effectively treat those patients. Pharmacists and physicians said teaching about cannabis is rife with challenges because of the limited U.S. research due to marijuana’s federal status as a controlled substance.

“Student pharmacists must be prepared to care for patients using marijuana either alone or in combination with prescribed medications, over-the-counter products, and supplements,” the authors urged.

Lead author Pamela Smithburger, an associate professor of pharmacy and therapeutics at the University of Pittsburgh, speculated that available class time might stop some pharmacy programs from including medical marijuana in the curriculum.

“There are only so many credit hours that can be used in a semester and many schools are already struggling even to include bread-and-butter pharmacy topics and cover new products within the increased breadth of clinical pharmacy,” Smithburger told Weedmaps News.

Smithburger teaches about medical marijuana as a treatment for seizures in a neurology course but acknowledges more research is needed.

“I primarily reference cohort studies and case theories that are more observational in nature,” she said.

Smithburger encouraged working pharmacists to continue to educate themselves about medical marijuana, particularly if they live in states where it is legal.

A 2017 study from the Washington University School of Medicine in St. Louis, using data from the Association of American Medical Colleges (AAMC) found that only 9% of medical schools reported teaching medical marijuana in their curricula.

The survey gleaned responses from 101 medical curriculum deans and 258 residents and fellows asking whether the current medical school and residency educational training prepared physicians to prescribe medical marijuana. The survey, which appeared in the November 2017 issue of the Elsevier-published journal Drug and Alcohol Dependence highlights “a fundamental mismatch between the state-level legalization of medical marijuana and the lack of preparation of physicians in training to prescribe it. With even more states on the cusp of legalizing medical marijuana, physician training should adapt to encompass this new reality of medical practice.”

Senior study author Dr. Laura Jean Bierut, a psychiatrist and clinical professor of psychiatry at Washington University, said “states are moving ahead and legalizing medical marijuana while medical schools and medical education are lagging behind this change in policy.”

Patients Are Asking for More Information

Bierut told Weedmaps News that physicians should know about medical marijuana because patients are asking about it.

She said one reason for the paucity of medical marijuana curriculum is that the data are limited about the effectiveness of marijuana in treating a variety of conditions. Bierut added that medical marijuana is not being researched and developed as most prescription drugs are through established pharmaceutical companies. She said health insurance usually does not cover reimbursement for medical marijuana.

“It’s outside of the norms, which is challenging. And to the federal government, it’s an illegal drug with an addictive component,” Bierut said. “One of the gaps is that the science supporting its therapeutic benefits is pretty thin.”

Marijuana researcher Dr. Sue Sisley countered that there is “firmly established science now” about the human endocannabinoid system that has been published in medical journals for three decades.

“But the word ‘cannabis’ is radioactive because politics trumps science. If you don’t expose medical school students and medical residents to cannabis during their studies, it’s unlikely that they’ll ever be trained in it later. The only reason I examined this further is I was seeing a mountain of anecdotal evidence from my patients — mostly veterans — experiencing the healing benefits of cannabis. Their accounts were credible and I thought we had a duty to study this.”

Sisley said most doctors in medical school learn that marijuana is a dangerous drug that should be avoided and that patients who admit to using cannabis are unreliable.

“I was never exposed to cannabis as a medicine,” she told Weedmaps News. “Organized medicine is dismissive of patients who claim therapeutic benefits from cannabis.”

Sisley said there’s another reason that mainstream medical schools are slow to study the health benefits of marijuana.

“These medical schools are still afraid of the word cannabis because most receive millions of dollars in federal research funding and are afraid to embrace medical marijuana as a curriculum topic while cannabis is a controlled substance for fear of impacting their research funding.”