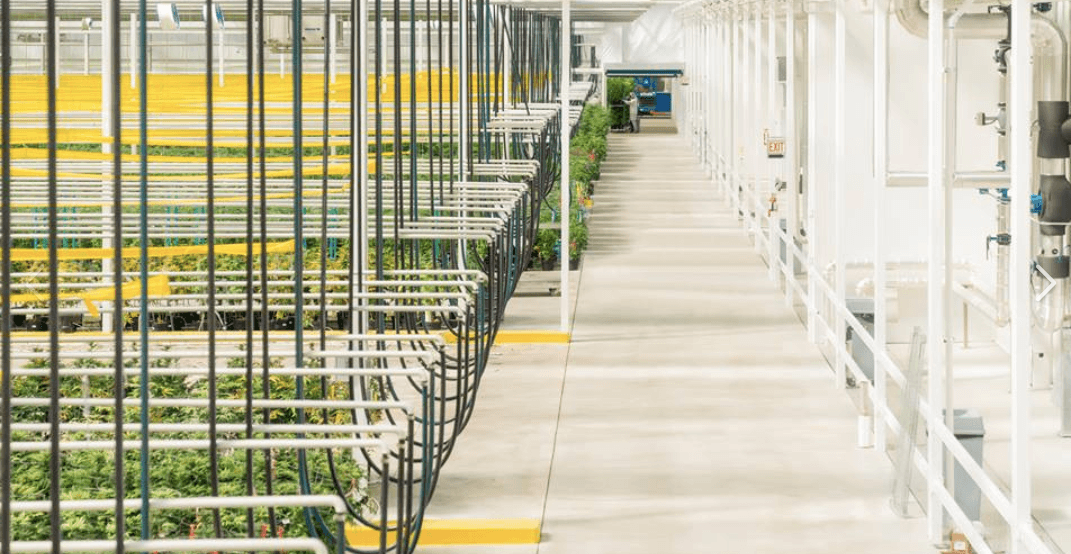 Lemington, Ontario’s Aphria Inc., a licensed producer of medical cannabis, has officially rejected an uninvited offer made against their company by Green Growth Brands last month.

In a statement released Wednesday morning, Aphria says the offer significantly undervalues the company based on what it views as the company’s current and future worth. This contrasts from the “premium observed in other transactions in the cannabis sector involving Canadian licensed producers.”

The offer by GGB was $9.41 per Aphria Share. A “24.5% premium over the Aphria Shares’ closing price of $7.56 on the Toronto Stock Exchange on December 24, 2018, the last trading day prior to GGB’s public announcement.” The lack of adjustment is a key sticking point for the value of the deal, according to Aphria, as the offer constituted a 23% discount to their trading price this morning.

“The Aphria Board of Directors unanimously believes that GGB’s hostile offer is significantly undervalued and inadequate and not in the interest of Aphria shareholders on multiple grounds,” said Irwin D. Simon, Aphria’s independent board chair, in the statement. “Regardless of their brazen attempts to suggest otherwise, GGB is asking Aphria shareholders to accept a substantial discount on their shares, as well as delisting from both the TSX and NYSE, resulting in a vast dilution of their ownership in Aphria.”

Aphria is a licensed producer of cannabis with a market cap of over $2.3 billion on the TSX, that runs large scale greenhouse production in Lemington, Ontario. It was one of the first Canadian cannabis companies to list publicly, both in Toronto and New York.

To reject the deal, all Aphria shareholders need to do according to the company is to tender no stock and take no action.

On January 23, GGB formally opened their offer to current investors for all issued and outstanding common shares. Keeping pace with the move, Aphria has released multiple notices categorizing the GGB offer as significantly undervaluing the company, and has asked their investors to wait as their board reviews the proposal.

The move is no surprise, GGB has been making their intentions clear for Aphria since last year. Capitalizing on low, year-end trading prices of the stock, they released a proposed plan to acquire the company on December 27. And again, on the final day of 2018, welcoming “early expressions of interest from Aphria shareholders who are frustrated with Aphria’s performance and absence of compelling future plans for the company.”

If Aphria’s shareholders were to accept the offer, GGB’s offer says they would have an ownership position of approximately 60% in the combined company, and GGB shareholders will represent approximately 40%. Aphria said today that taking the deal would result in their investors giving GGB shareholders a 36% interest in Aphria in exchange for shares in a company with “limited operations or other experience in the cannabis industry.”

GGB originates from Ohio, but is currently headquartered in Toronto. It is expanding rapidly into the medical and recreational cannabis business and recently hired former Toronto city councillor Giorgio Mammoliti as its director of government relations to help navigate the local regulatory environment.

Their proposal lays out the belief that the combination of the two companies is a “value-enhancing opportunity and is a superior alternative to the status quo at Aphria.” The company is hoping that the retail capabilities combined with Aphria’s production capabilities will sway stockholders.

GGB’s offer will remain open until May 6.