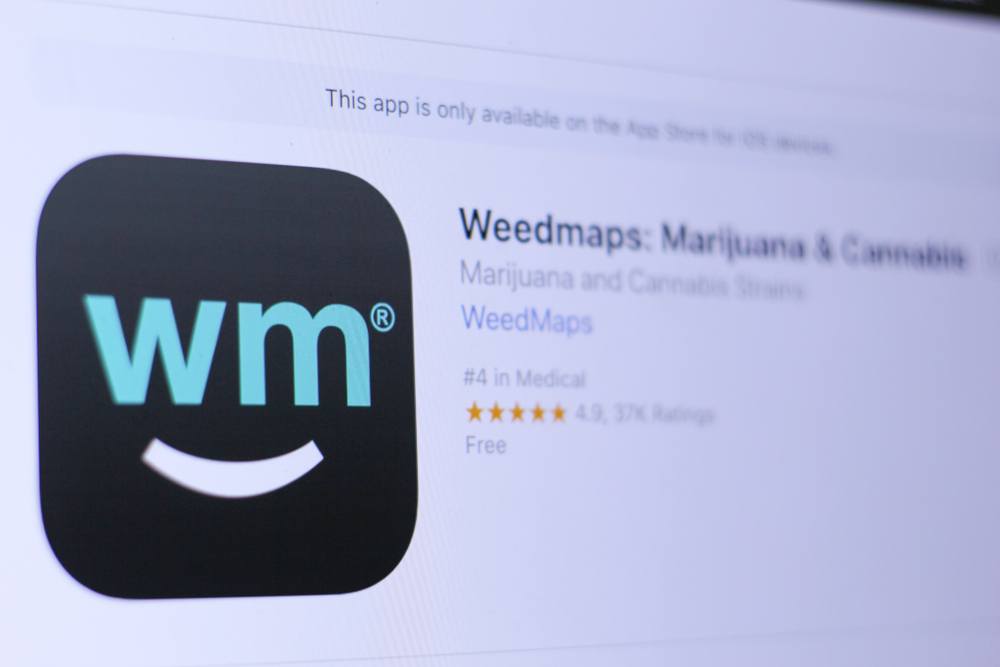 This article was written by Nic Juarez and appeared originally on news.weedmaps.com

The long, complex and intriguing history of cannabis will come to life in the Weedmaps Museum of Weed, an interactive museum set to debut in Los Angeles in early 2019.

Visitors will immerse in a series of informational and inspirational exhibits that tell the story of the underground activists, growers, smokers, and patients who maintained and expanded knowledge of one of the most powerful, controversial plants, through decades of governmental prohibition.

Now that marijuana is legal in some form in more than half of the United States and all of Canada, its long-suppressed history will be revealed in art exhibits, archival footage, rare artifacts, and a meticulously curated collection of interactive installations.

The Weedmaps Museum of Weed will feature seven era-specific exhibits: Pre-Prohibition, Reefer Madness, Counterculture, Just Say No, Dose of Compassion, Legalization, and The Plant. Together these exhibits will guide visitors through the origins of marijuana all the way to the multi-billion-dollar industry and pop-culture influences we know today.

Weedmaps is uniquely positioned to present a historical cannabis exhibit. Just as the cannabis plant has long been a part of the human pharmacopeia, so has Weedmaps been the pioneer of the cannabis technology community, working alongside those who have risked their freedom to further legalization efforts around the world. (Disclosure: Weedmaps owns and operates Marijuana.com.) Since its founding in 2008, Weedmaps has built the largest online community of consumers, retailers, doctors, and brands, and has witnessed marijuana’s tumultuous road to acceptance.

“In our company’s 10-year history, education and advocacy have always been at the root of our mission,” said Doug Francis, Weedmaps’ co-founder and CEO. Weedmaps has long been a source of information and advocacy through projects such as the educational Weedmaps Learn platform and Open California, an activist effort to widen cannabis access in California cities and counties that have banned marijuana businesses. In order to merge the trend of pop-up interactive installations with the cultural soul and real-life drama of marijuana’s turbulent history, Weedmaps enlisted Virtue, the creative agency from Vice, to help bring the museum to life.

The museum amplifies the Weedmaps’ mission to aid access to information about the medical benefits, scientific discoveries and economic potential of cannabis, while also removing the misperceived notions and stigmas that plague the industry.

“We’re setting out to invite the general public through our museum doors, to better understand the history of marijuana,” Francis said. “How it’s used, how it’s been policed, how its prohibition has perpetuated social injustices and how they can contribute to this growing and important movement.”

“The hope is that visitors can understand the history of cannabis and learn a bit more about the exciting future that lies ahead.”