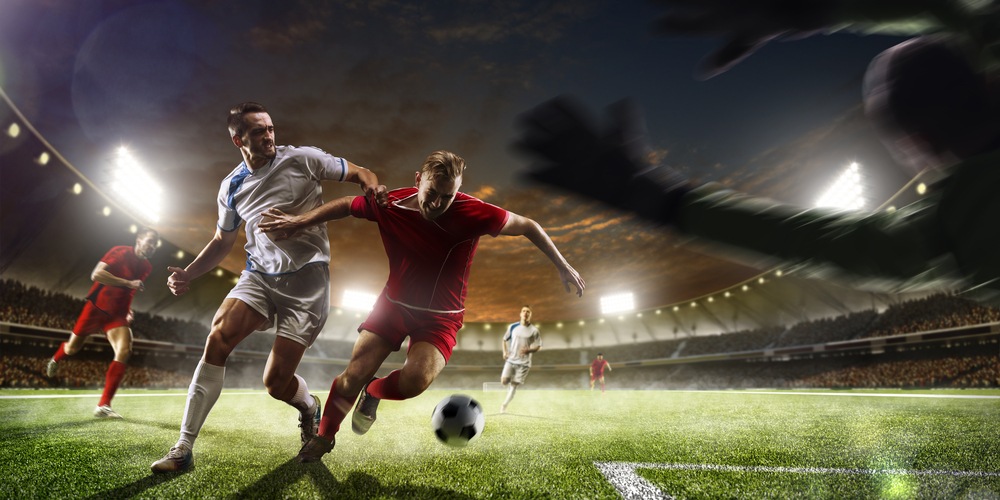 A pro soccer team is embracing cannabis culture — and drawing a line in the sand. All hesitation has gone out the window, at least in Las Vegas.

The Las Vegas Lights, one of 36 teams in the United Soccer League’s USL Championship, is welcoming Two Roots Brewing Co. as its exclusive craft beer sponsor for the 2019 season.

The San Diego-based brewery is known for producing cannabis-infused beer, free of alcohol and micro-dosed with water-soluble THC. However, due to the limits of laws and regulations in Nevada, a version with alcohol in place of THC will be sold at Cashman Field, the downtown stadium where the Lights play home games.

The idea is to familiarize Two Roots with a new consumer base, who may then be inspired to purchase the company’s THC-infused beer during their next visit to a cannabis retailer. Even though fans can’t legally consume THC while attending a game in person, having a business within the cannabis industry actively selling its products in a sports venue is uncharted territory.

“I don’t know of any other pro-level team that has done cannabis sponsorships,” Lashbrook said. “There is not a single NFL, Major League Baseball, NBA, NHL, Major League Soccer or NCAA team that has ever in any way shape or form partnered with anything that is even remotely related to cannabis.”

The strategy is about more than marketing or building brand recognition.

“It’s bigger than that,” said Kevin Love, vice president of market activations for Cannabiniers, the brand management company behind Two Roots. “It’s knocking down a stigma and creating normalcy and synergy between the craft beer market and the THC market.”

“We make extremely high-quality craft beer first and foremost,” Love said. “If cannabis were out of the equation, we would still have a very well respected beer.”

This isn’t the first time the Lights have partnered with a cannabis-related business. NuWu Cannabis Marketplace signed on as a sponsor in 2018. Owned and operated by the Paiute Native American tribe, the 16,000-sq-ft dispensary is open 24 hours, has a drive-thru window and is less than a mile from Cashman Field. It also sells Two Roots beer.

Lashbrook, who doesn’t test his players for marijuana, is clearly embracing the cannabis industry with no reservations about being associated with multiple brands. He said sports teams in other cities have reached out to him with questions, curious about securing similar sponsorships of their own, but have yet to pull the trigger.

“There is still a stigma attached to the cannabis industry in mainstream America,” Lashbrook said. “I hope other teams follow us. They want to do it. They’re just too scared.”