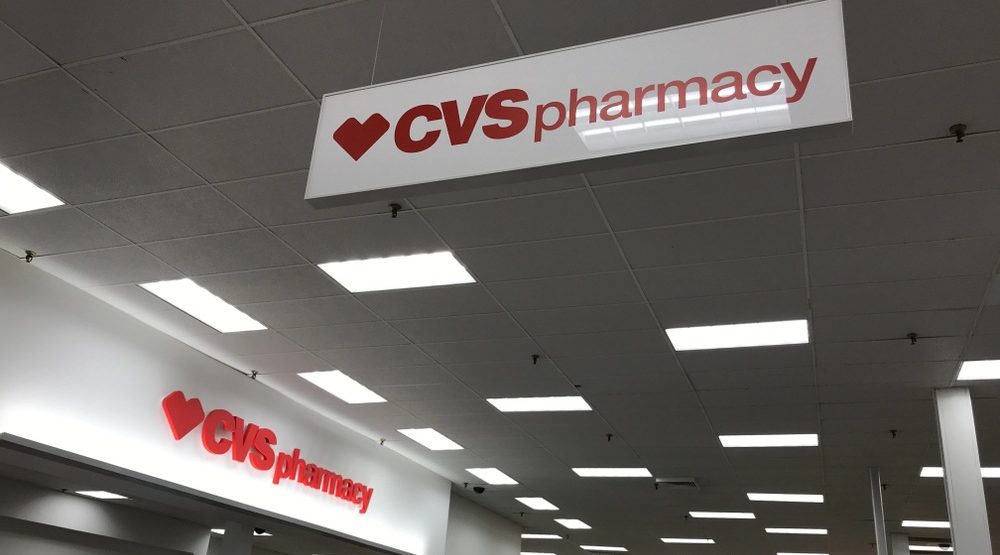 One of the largest pharmacy chains in the United States has allegedly struck a deal to begin carrying CBD-infused products in their stores in eight states.

According to reports by BNN Bloomberg, it was announced on Wednesday during a Q4 conference call for Curaleaf Holdings Inc. that CVS Health would begin carrying a number of their non-intoxicating CBD-based products this week.

According to the report, 800 of the company’s stores are participating in the new partnership, though they are hoping to expand to more.

“We’ve been having dialogue with national retailers for many months now,” Curaleaf Chief Executive Officer Joseph Lusardi, is quoted as saying. “We’ve got a number of potentially exciting partnerships in the pipeline.”

Curaleaf has the largest national brand of retail dispensaries in the US, according to a company investor presentation, with retail dispensaries currently operating in nine states, including Florida, Maine, Maryland, Massachusetts, Nevada, New Jersey, New York and Oregon. They sell a variety of products ranging from CBD soft capsules to vape juice to cannabis flower and more.

CVS Health boasts over 9,900 retail location in the US, Puerto Rico and Brazil, as well as a portfolio of other health-related businesses, from clinics to prescription management.