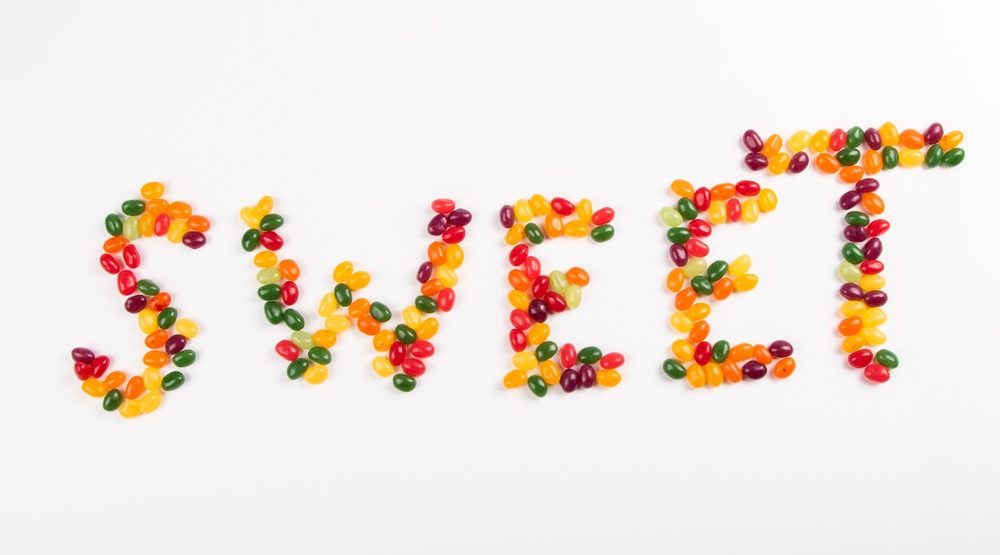 David Klein, aka The Candyman, is best known for inventing the Jelly Belly jelly bean. Now, he’s taking his confectionary skills to a higher level with a new brand of CBD-infused candy beans.

Spectrum Confections — not to be confused with Canopy’s Spectrum Cannabis — is now selling 800-piece packs of their Spectrum Jelly Beans. Each of which contains 10 mg of CBD and comes in 38 different flavours, according to the company.

“The reason why I got back into this jelly bean business with CBD after all these years is it actually works,” Klein told Grow. “My wife got into an accident, she fell down in a hotel in Colorado. She was in tremendous pain and from that point on she took a tonic that had CBD.”

Klein also cautions that he’s not making any medical claims. “We just know it works for her,” he explained, over the phone, “we got into the business to help people.”

“All the time when I was Mr. Jelly Belly, we were bringing fun to people, but I had a guilty conscience that we were not doing what was best for their bodies. Now I feel with the CBD added I don’t feel guilty at all. ”

For those who don’t want the sugar but still have a sweet tooth, the beans are also offered in a sugar-free variety, as well as a sour flavour.

The product has already generated a significant amount of interest, as all three of the brand’s selections are completely sold out at the time of publishing.

According to Klein, his products are available anywhere in the United States, and he has plans for Canada as well.

“We love Canada,” he said. “We’re excited for when they put the green light on [edibles].”