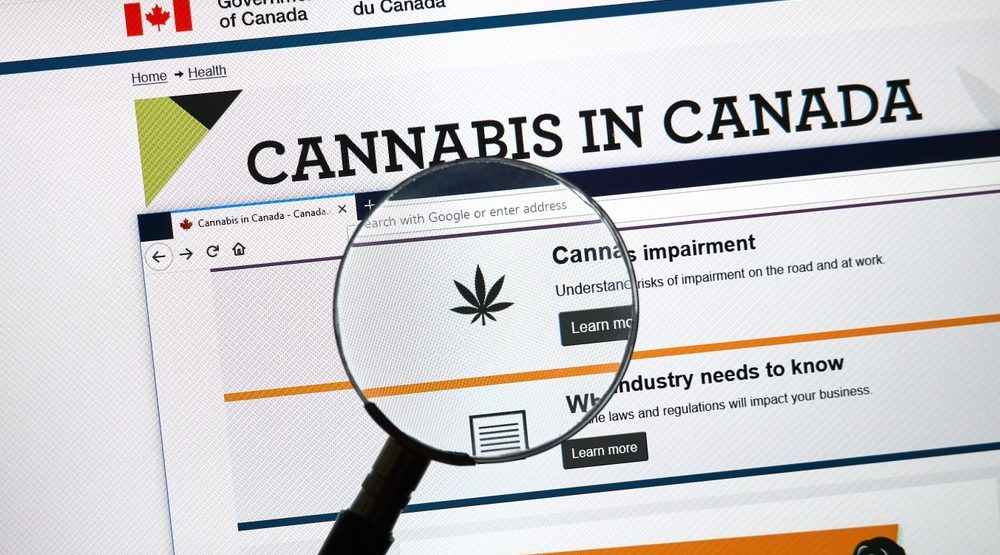 The government agency in charge of public health did something very Canadian last week — they sent a letter. Addressed to the country’s licenced cannabis producers, Health Canada distributed a notice detailing their issues with the methods used to keep underage people off the sites and away from their promotions.

Grow obtained a copy of the letter from cannabis-focused journalist and lawyer Harrison Jordan.

“Following the coming into force of the Cannabis Act… Health Canada has noted some promotional activities, including online content that may not be complainant with the promotional prohibitions prescribed in the act,” says the letter from HC’s director of compliance, promotion and policy, Corinne Guénette.

“Health Canada has noted that online promotional content on websites and social media sites is being made available by some license holders without any steps being taken to ensure that the promotion cannot be accessed by a young person. In other cases, the steps taken (e.g., simple self-attestation of age) may be easily circumvented by youth.”

In a statement responding to Grow, the agency said they encourage “all persons who are authorized to produce, sell or distribute cannabis, including federal licence holders, to examine their online promotional activities, especially related to websites and social media sites where there is no attempt to verify age, or where a simple click attesting to age is all that is required to confirm access.”

“This would not represent an effective means of ensuring that the promotion cannot be accessed by a young person.”

A representative from Health Canada confirmed that the letter only refers to advertisements and sites (like Grow) that only asks the user if they are 19+, and require a one-click, yes or no type age-attestment.

The distinction has one legal expert asking, what’s the difference?

“There are some, where say you’re 19+, you hit yes and you’re in. There are others where you have to type in your birthday. To me, those are no different,” said Matt Maurer, vice-chair of the cannabis law group, Torkin Manes. “One is just a little more of a pain the neck than the other, but someone who’s under 19 can hit yes or put in a fake birthday and go ahead.”

He believes if the government is not satisfied with the current state of cannabis’ access to minors online it would require a “significant overhaul of age-gating.”

“What we’re seeing is [the government] drafted the legislation and regulations in the abstract to try to counter certain things,” Maurer said. “When it starts playing out in real life, we find things are not as clear as people might have thought they were.”

This has led to business testing the limits, according to Maurer, probing for loopholes that would allow some promotion, without violating the regulations. This is where the friction comes from.

For its part, Health Canada did release a fact sheet to businesses about promotion last year, outlining rules related to sponsored. Though little of it had to do with the specifics of online access. The letter takes time to reiterate many of the fact sheet’s points, while serving as a warning of the consequences of non-compliance.

“Depending on circumstances there is a range of compliance and enforcement measures that could be considered in response to non-compliance with the Act related to promotion packaging or labelling, these could include the issuance of warning letters, license suspension and revocations, ministerial orders, and administrative monetary penalties of up to $1,000,000,” it reads.