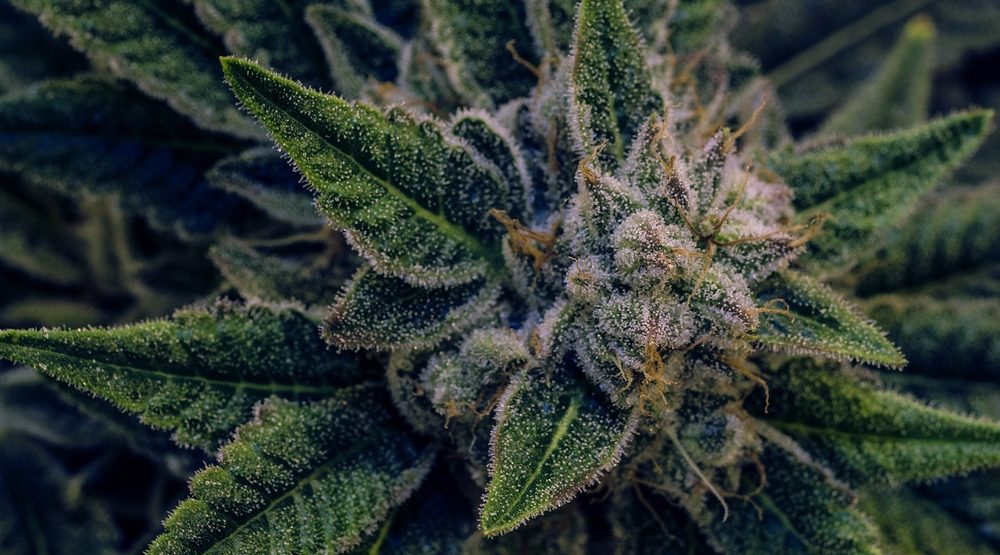 Cannabinoids are clearly the favourite child of the cannabis chemical family. It’s a name used to define many the unique compounds that live inside the various strains of the plant. The big names like THC (what gets you high) and CBD (an anti-inflammatory currently the subject of much study/marketing) are without a doubt the clear darlings when selecting a bud of your choice.

There is another much-overlooked element to cannabis that has often been marvelled at but is only now really receiving its due: terpenes.

Terpenes are the oils that are best known for changing the smell and taste of the cannabis flower, but they are by no means unique to the plant. A terpene is a term in botany that is found in many coniferous plants, fruits and vegetables. Their most common use is the primary ingredient of essential oils.

Currently, there are over 200 known terpenes in cannabis, many not found in any other types of flora.

Each is associated with its own particular taste and smell. α-pinene, for instance, is the terpene that gives pine trees their unique scent, while linalool is also found in lavender.

In cannabis, as in other plants, they may serve as a defence mechanism. Terpenes like limonene and pinene in flowers act as a repellent to insects, while the bitter sesquiterpenoids serve as “anti-feedants for grazing animals,” according to a 2011 study.

Do they do anything besides taste and smell?

They’re most known for their ability to produce signature flavours in different plant strains and genetics, however, there is some evidence that terpenes have medicinal qualities, as well as interact with the body in different ways.

A study published in the British Journal of Pharmacology hypothesized that they were a much under-utilized element of the plant with potential medical qualities, especially when combined with already existing cannabinoids.

This theory is known as the entourage effect, the concept that the multiple chemicals inside the cannabis plant are stronger when working as a group compared to when isolated — it’s important to note this is a theory that lacks scientific consensus.

The same study mentions that mice inhaled terpenoid odours for an hour “demonstrated profound effects on activity levels, suggesting a direct pharmacological effect on the brain.” The potential is promising, but the work continues.

That’s a topic of some scrutiny however, the US Food and Drug Administration concluded that terpenes derived from food are likely safe outside of the potential or allergic reactions. These have been approved as food additives, though there has been no comment from the administration on terpenes derived some cannabis.

While terpenes have been the subject of much study, the full impacts of their use in doses higher than what is found in nature has not been completely established. What is known is that the compounds are “pharmacologically versatile,” and capable of interacting with “cell membranes, neuronal and muscle ion channels, neurotransmitter receptors, odorant receptors, second messenger systems and enzymes.” It’s this versatility that opens the possibility of them treating a wide swath of ailments.