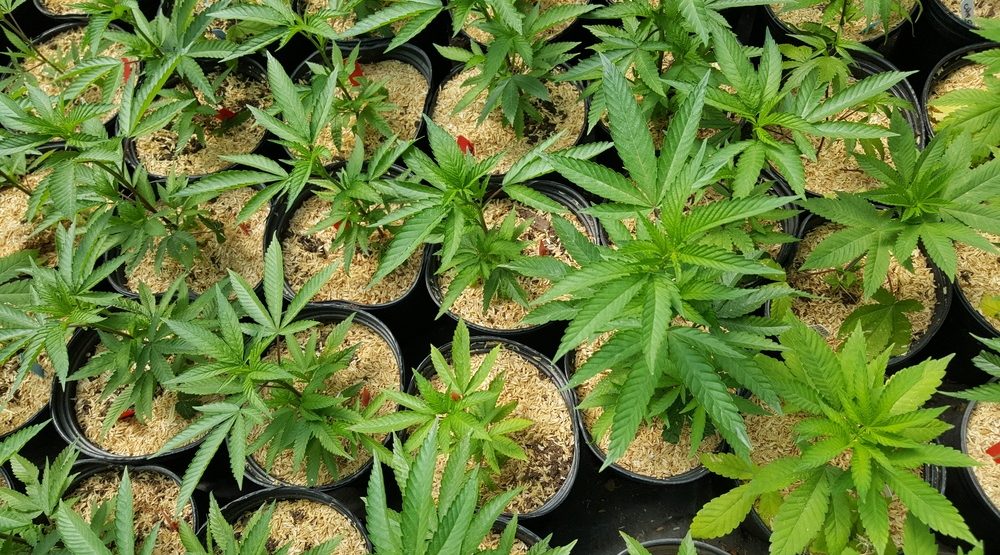 HEXO Corp, a licenced producer of recreational cannabis, announced today that they will be acquiring Newstrike Brands in an all-stock deal worth an estimated $263 million.

Newstrike is best known for their relation to the surviving members of the Tragically Hip, and a recent partnership with the Neal Brothers line of products to develop quality edible cannabis.

“We’re thrilled to welcome the Newstrike team into the HEXO family. Jay Wilgar (CEO of Newstrike) and his team have built incredible relationships, including teaming up with The Tragically Hip,” said Sebastien St-Louis, CEO and co-founder of HEXO, in a press release. “With Newstrike, we’re adding talented employees and infrastructure to take HEXO to the next level on our journey to become one of the largest cannabis companies in the world.”

HEXO hopes this will buoy them to their goal of $400 million in yearly net revenue by July 2020.

According to the release, Newstrike shareholders will be eligible for 0.06332 of a HEXO common share in exchange for each one of Newstrike’s.

The move has been approved unanimously by both companies’ board of directors, though it still requires approval from 66% of Newstrike’s shareholders to move forward.