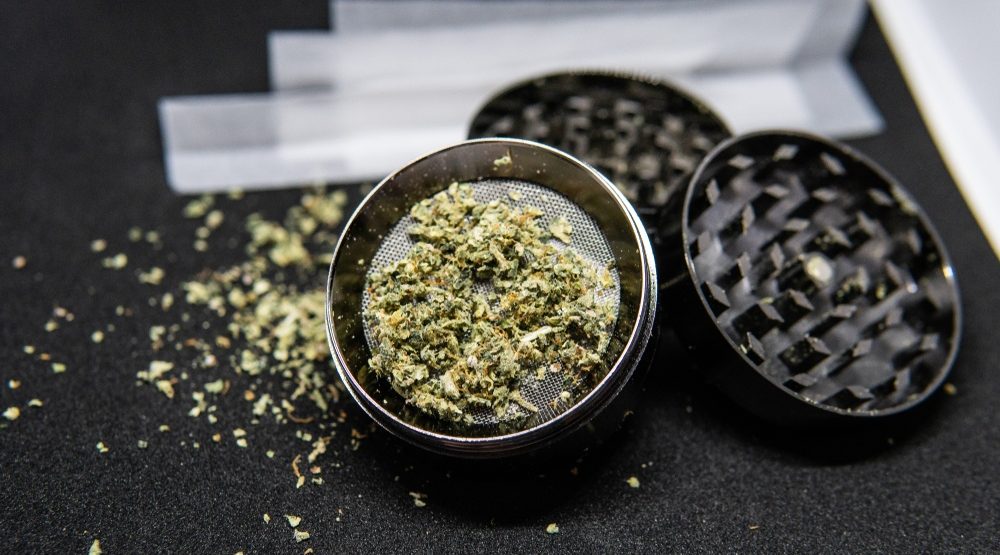 The last of the five first retail licensees has submitted an application to the Alcohol and Gaming Commission of Ontario.

An application for Canna Cabana, registered to Dana Michele Kendal, has been submitted to the AGCO to set up shop at 435(B) Yonge St., near College Station in Toronto.

Kendal is listed on the website Find a Social Worker, as a practicing child and family therapist, with a Master of Social Work and BAA in Early Childhood Education. Grow contacted Kendal, who confirmed she is one of the recipients of the licenses.

Other locations include Ameri, the first application for Toronto submitted to the AGCO,  listed at 20 Cumberland St, a short walk from the Royal Ontario Museum. It was followed by The Hunny Pot Cannabis Co. which submitted an application to open up shop on 202 Queen St. West and Nova Cannabis, on 499 Queen St West, parallel to the city’s iconic Graffiti Alley.

Local cannabis fixture, Tokyo Smoke will also be lending their name to the former location of the HMV flagship location at 333 Young Street.