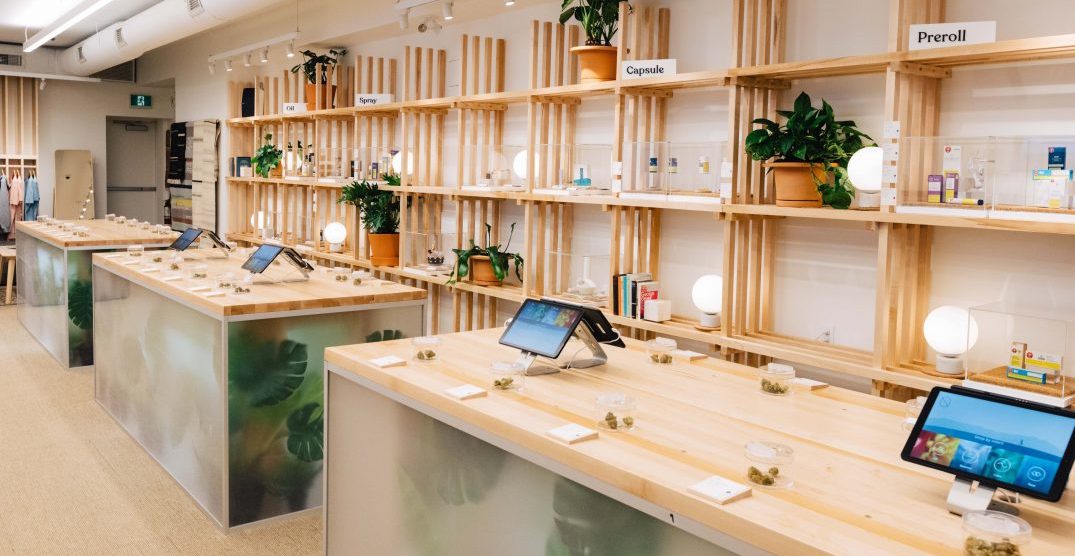 Hobo Recreational Cannabis has received the latest retail business licenses from the City of Vancouver.

The retailer, owned by the Donnelly Group, has had two locations approved for operation: 8425 Granville Street and 4296 Main Street.

The two stores are the first of eight Hobo retail locations that are slotted for British Columbia.

Two months ago, the Donnelly Group announced plans to open nine locations in BC and Ontario.

Their very first brick and mortar location opened in Ottawa on April 1, 2019, when 25 lottery-selected private retail cannabis stores were allowed to open for business.

Their flagship store has seen some trouble, however, and has been forced to cut its hours of operation due to a provincial limit on weekly orders.

Hobo’s Ottawa location closes early on Tuesdays, entirely on Wednesdays, and opens up at 6 pm on Thursday after weekly stock arrives.

Vancouver is likely to see a number of other retailers open in the near future as well.

To date, the City of Vancouver has received 37 applications for retail licenses. 26 applications have completed the public notification requirement and have been recommended to the province for approval.